The victim was able to escape and call the police, which led to the arrests of  44-year-old Gilbert Garcia, 61-year-old Jack Ables and 26-year-old Mitchell Decora.

“He identified the suspects as potentially the people upstairs who he had a previous pretty friendly relationship with,” said Lieutenant Brian Lohrke with the Unified Police Department.

The victim told police when he confronted the neighbors, they slammed the apartment door behind him and held him with a knife to his throat.

“He heard the door close behind him, someone grabbed him and put a knife to his throat telling him ‘you better drop this theft charge’ or else he was going to get killed,” said Lohrke. “He was grabbed by two other suspects and brought downstairs into an orange Cadillac."

They started to drive, that’s when the victim said he saw headlights.

“He then jumped across the seat, was able to unlock the door and jump out of the vehicle while it was moving,” Lohrke said.

He sustained minor injuries but was able to escape and call the police.

The next day police were able to locate the orange Cadillac at the Wasatch view apartments.

All three of the suspects were interviewed at the Midvale Precinct and then booked into the Salt Lake County Jail. They face charges of aggravated assault, aggravated robbery, aggravated kidnapping, theft, and threats.

The affidavit said the victim lost a shoe while he was in the Cadillac and that his phone would be found in their apartment. These things will be investigated as this case develops. 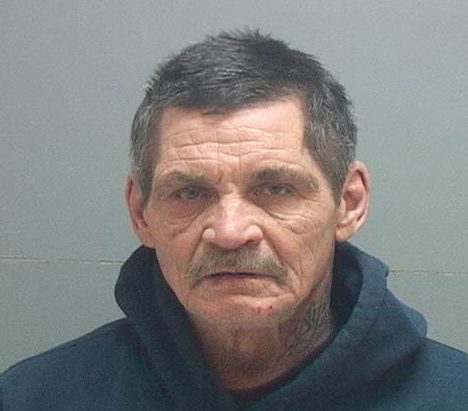