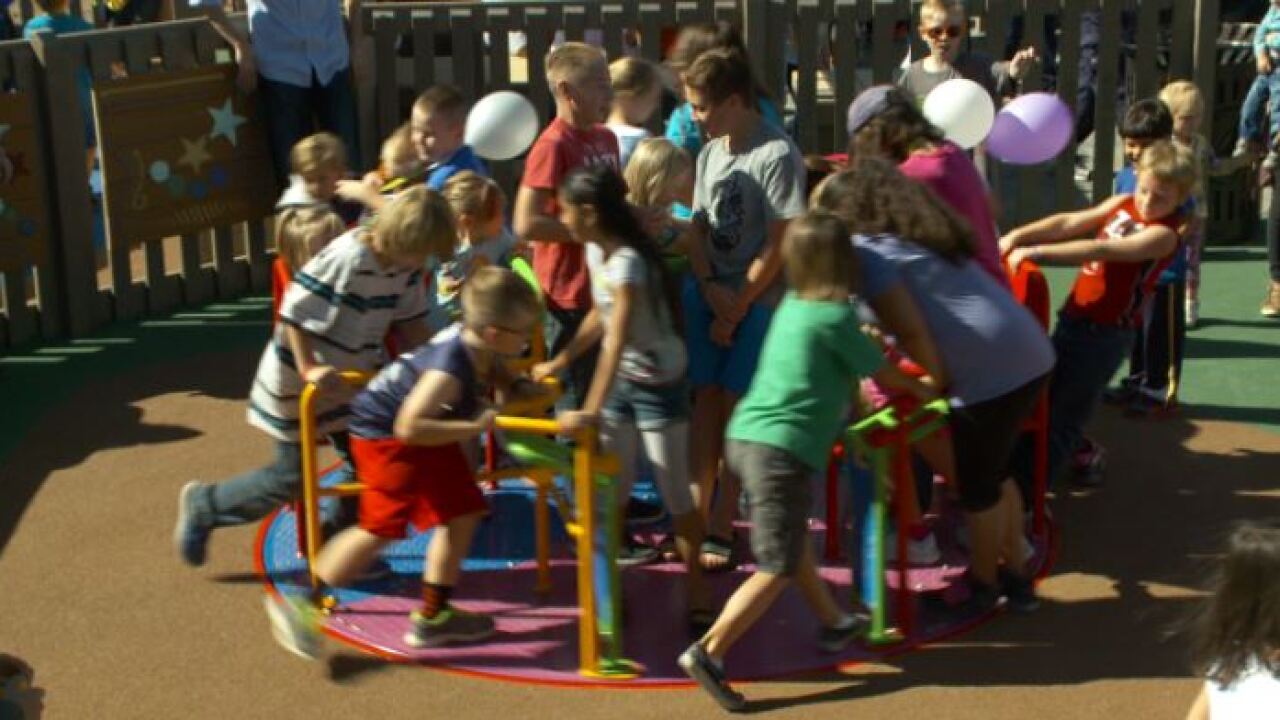 SALT LAKE CITY — It’s no longer a crime in Utah to allow your children to play outside unsupervised, or walk home alone from school.

“Free range kids” is a pushback on “helicopter parents” and the concept that children are constantly in danger. Even though Utah’s Division of Child and Family Services had said it never went after parents for it, Sen. Fillmore said he had heard from some who were worried.