SALT LAKE CITY – Police released photos of a suspect who allegedly pulled up political yard signs, and pulled a gun on a neighbor who confronted him.

When someone confronted the suspect. the situation quickly escalated.

“Our suspect pulled out a gun and pointed it at him,” Salt Lake Police Lt. Russ Amott said.

Police released photos of the suspect Monday in hopes that he will be identified.

In the pictures, the suspect appears to be a male in his late thirties or forties. He is pictured wearing black jogging pants, a light black and grey jacket, and has on sunglasses and a baseball cap.

Anyone with information on the suspect is asked to contact the Salt Lake City Police Department at 801-799-3000 and reference case number 18-47325. 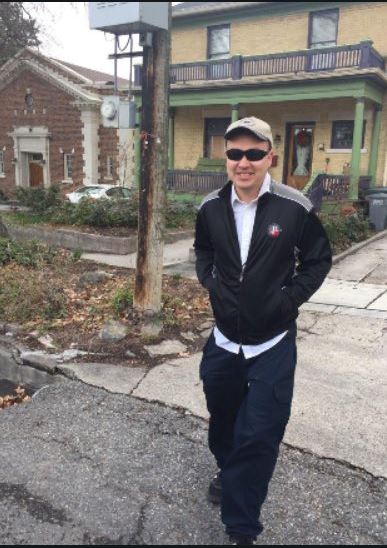