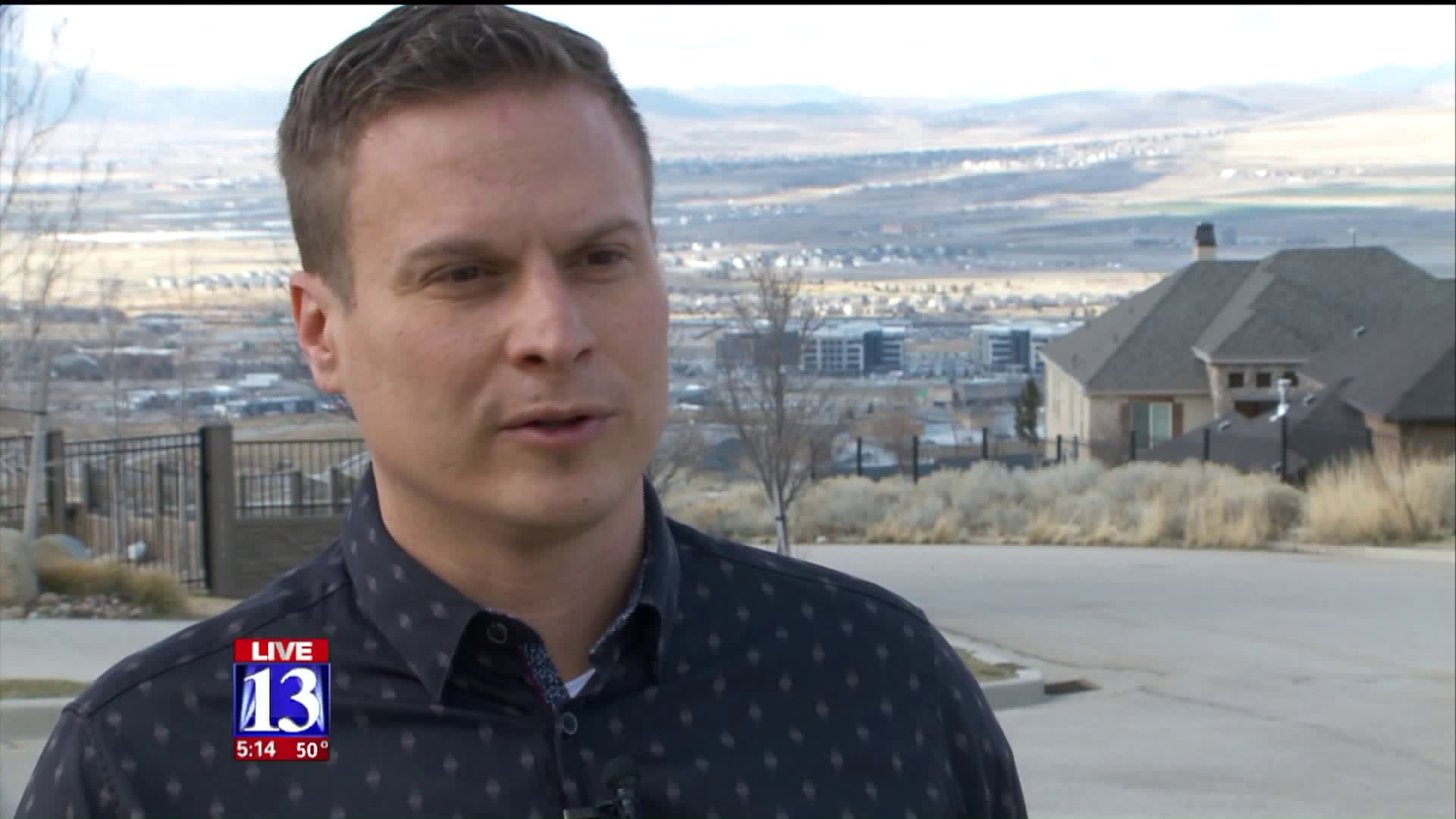 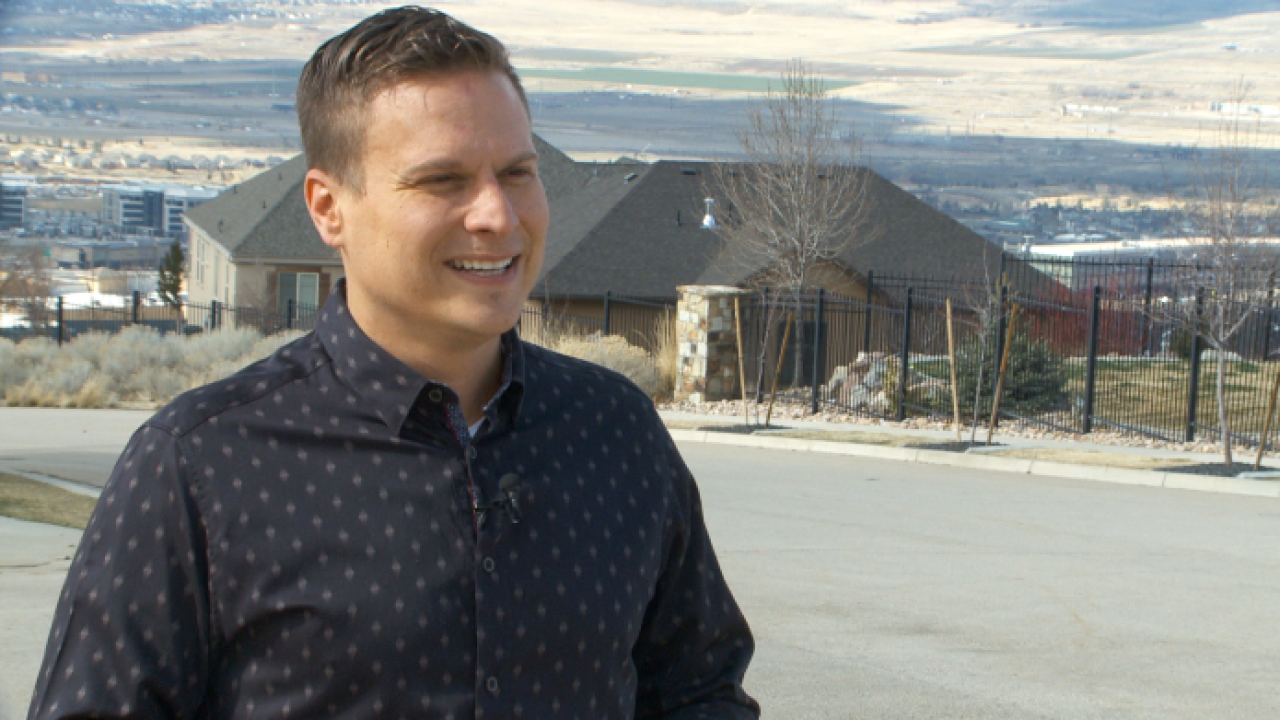 LEHI, Utah -- A major donor to the Utah Republican Party has leveled extortion accusations against a state senator.

Entrata CEO David Bateman filed a police report over the weekend accusing Sen. Todd Weiler, R-Woods Cross, of attempting to extort him. Bateman claims the senator offered a woman a million dollars to come forward and accuse the tech CEO of sexual harassment.

In an interview with FOX 13 on Monday, Bateman alleged it was retaliation for his vocal and financial support for preserving the caucus and convention system.

"There are people that wanted the party to go bankrupt, so they could restructure and reorganize the party. I didn’t know that, so I unwittingly fouled up some plans of some pretty powerful people. So they decided to come after me," he said.

Bateman made public over the weekend a voicemail he obtained of Sen. Weiler.

"It’s Todd Weiler. Hey, at the Jazz game you were talking to some of my very well connected friends, and now I have another friend who is a lawyer who thinks he could get your friend a million dollars if she doesn’t go to Europe. I think you know what I mean. Give me a call so we can talk," the voicemail recording states.

Sen. Weiler denied any extortion attempt and said he had been approached by a friend of a woman Bateman had dated, who also worked at Entrata. The woman had been seeking legal counsel to pursue a sexual harassment claim after her hours were cut, Sen. Weiler said. He said he was providing the woman with a lawyer's name -- and cautioning her against taking a trip with Bateman if she wanted to ultimately be a plaintiff against him.

"I did nothing wrong here. I tried to help a woman I was told was a victim of sexual harassment and I would do it again," Sen. Weiler told FOX 13. "I have zero tolerance for sexual harassment in the workplace."

Bateman insisted he engaged in no inappropriate behavior with the woman he had been dating.

"He just happens to be helping a woman hurt me who's his political opponent. It’s just obvious what’s going on," Bateman said.

Bateman recently paid off the Utah Republican Party's massive debt over a legal challenge to the "Count My Vote compromise law" that allows political candidates to gather signatures or go through the caucus/convention system like some in the GOP prefer.

The law has divided the state's dominant political party, pitting factions of Republicans against each other, threatening to oust candidates, prompting lawsuits and racking up hundreds of thousands of dollars in bills. Bateman is a backer of "Keep My Voice," the ballot initiative that would undo the compromise law. ("Count My Vote" is back as a ballot initiative to preserve the compromise that exists.)

"If they can smear me, then our movement loses momentum to save the caucus/convention system. It’s all just political retribution," Bateman said.

Sen. Weiler said he fully expected the police investigation would find he did nothing wrong and accused Bateman of doing this as a publicity stunt for Keep My Voice. Lehi police confirmed to FOX 13 on Monday they had received a report from Bateman, but were just beginning their investigation.