From the NFL to opera: Weber State standout comes home to perform, teach 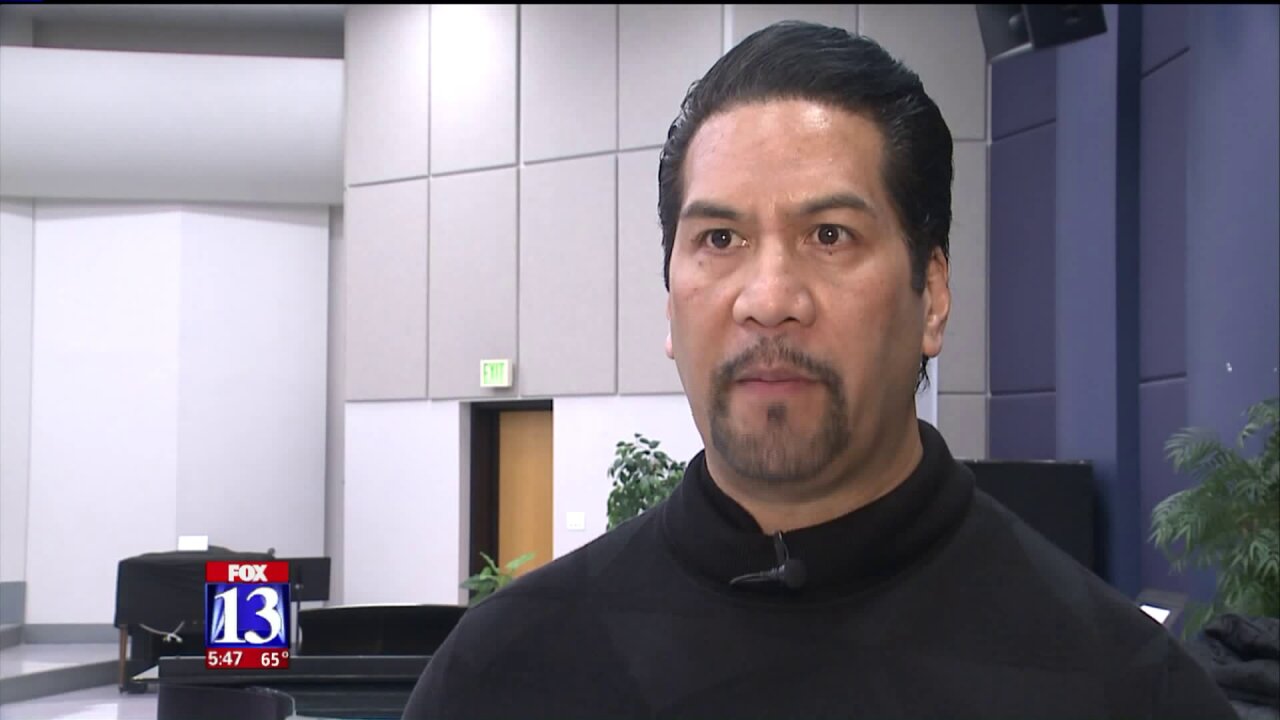 Bill Belichick, then coach of the Cleveland Browns, drafted him out of Weber State University, and he was starting his NFL career—until an injury sidelined him before his first snap in a regular season game.

So Pupu'a turned to plan B. It was a plan that took him from playing defensive tackle in front of stadiums to singing arias in front of concert halls.

But it wasn't something he really thought he would do as a career. At Weber State, music sounded to him like it must be an easy major to pursue while he perfected his tackling.

"Being a football player, I thought just show up and sing, what's so hard about that? I had no idea there was all this other work," Pupu'a said.

Still, he studied, and says first-class teachers helped him realize he had natural gifts off the football field. Pupu'a is a tenor, with a voice good enough for Juilliard, where he went on full scholarship.

Now that voice has taken him to concert halls in the great cities of Europe and the United States. What he's never done is teach a college class.

"It's a little bit nerve-wracking because it's my first one," he said. "I've sung all around the world, and I've never sat down with students to share the knowledge that I have."

Pupu'a spent two hours listening and providing feedback to vocal students at Weber. In the coming days he'll rehearse with the Ogden Chamber Orchestra before performing with the group at Ogden's historic Peery's Egyptian Theater on Saturday night at 7:30.

Pupu'a says, despite the nervousness that comes with a hometown crowd, it's exciting to be in Utah to perform and teach.

"Why keep something that is good and valuable that works for you, why keep it hidden or on a shelf when you can use it to bring out their greatness?" Pupu'a said.