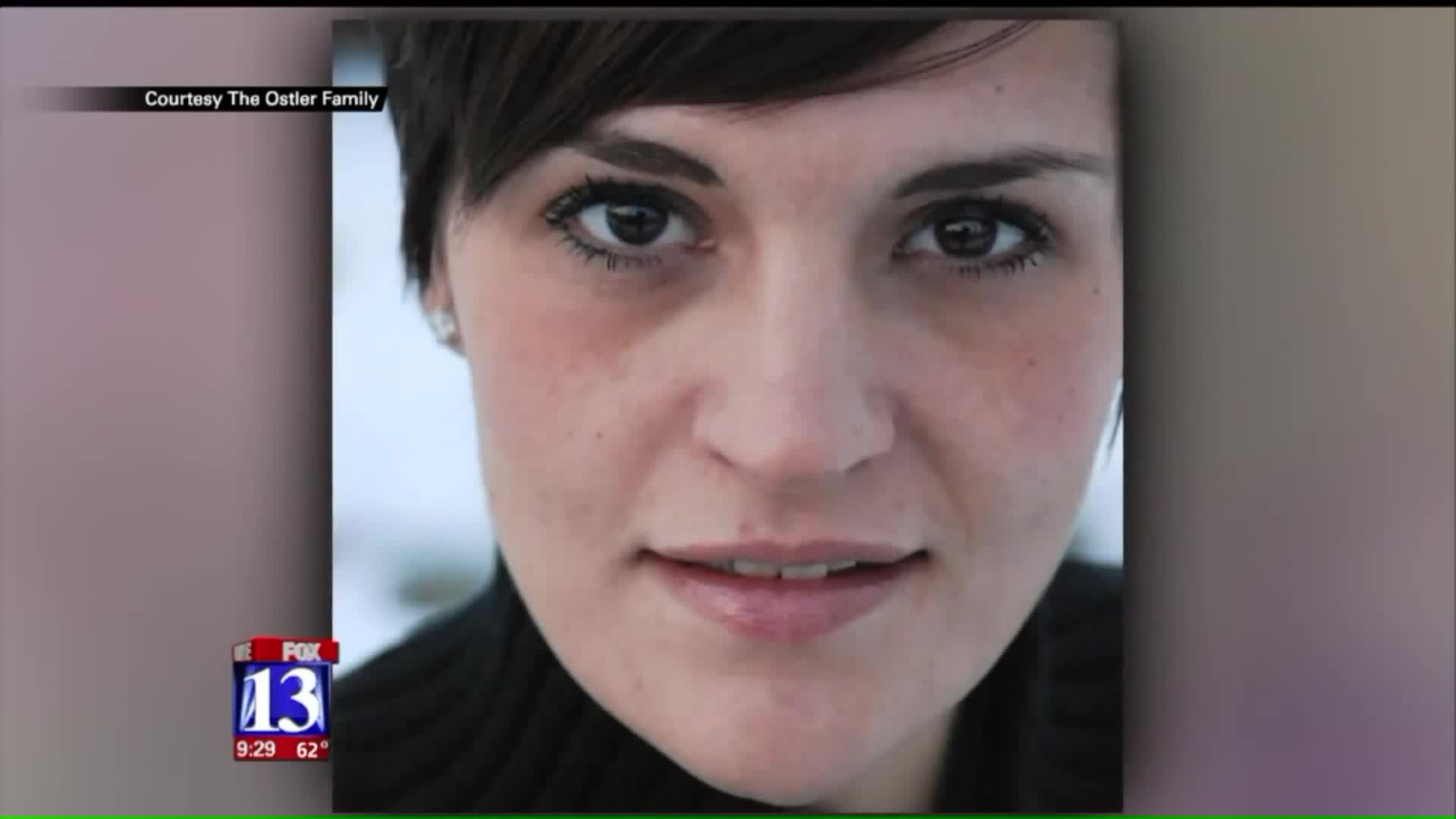 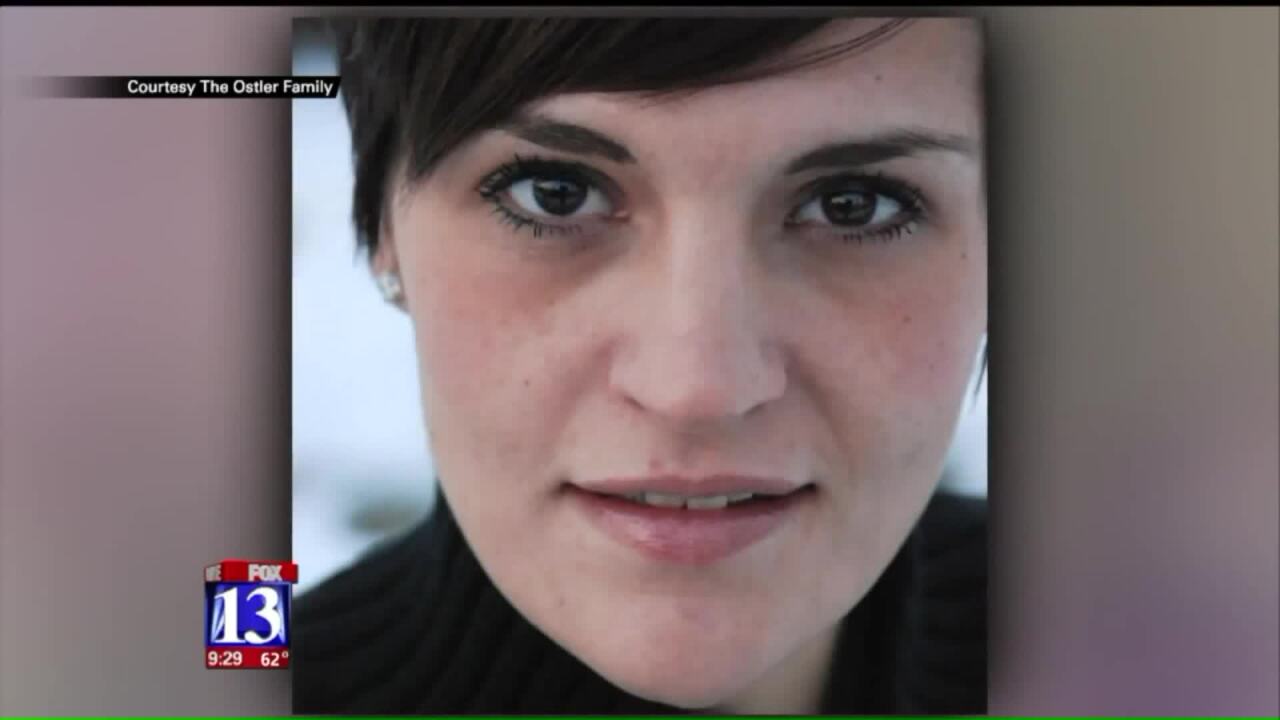 SALT LAKE COUNTY, Utah -- A Salt Lake County couple filed a complaint against the jail on Thursday, saying Salt Lake County Jail staff did not get their daughter the medical help she needed, ultimately leading to her death.

According to the complaint, Lisa Marie Ostler died in the hospital in early April of 2016 after the jail transferred her there.

Their daughter was a mother of three, the couple said, who got addicted to opioids following a gastric bypass surgery. That led to a heroin addiction, and Calvin and Kim said Lisa ended up in jail a few times.

"'Your daughter's had a medical event, and she's been transported to IMC hospital,'" Kim said, recounting what the jail lieutenant told her at the time.

The complaint they've now filed states, "she died from the effects of peritonitis, which is life-threatening if not treated and causes extreme pain and suffering."

Kim said they were floored to learn Lisa died from peritonitis, which is a deadly infection in the abdomen. Then, they received even more disturbing news.

"These inmates contacted us, they were so upset and so appalled by what had happened," Kim said.

They said four inmates reached out to the couple on their own, with one writing a letter.

Each explained what they saw and heard in the days leading up to Lisa's death.

According to the complaint, "Lisa was heard by other inmates, even some on a different tier and several cells down from Lisa’s, yelling and moaning, obviously in excruciating pain and obviously in need of immediate medical attention. One inmate has described what she heard from Lisa as being 'like a deathly holler,' a 'growl,' and 'horrific.'"

The Ostler's said the inmates told the couple they tried to alert jail staff to Lisa's condition and asked if they would get her medical help.

According to the complaint, a jail officer told an inmate, “We’re watching her. She’s just coming down off of drugs."

"For two days my daughter rocked in pain, screaming, asking somebody for help—and they just ignored her," Calvin said.

He said the jail staff documented Lisa's medical issues and medications when she arrived at the Salt Lake County Jail. But when, according to the other inmates, Lisa asked for help and pushed the emergency button in her cell multiple times throughout the two days, the staff ignored her.

"This has got to stop," Calvin said. "We can't let any more people die out there in a jail."

The couple is asking for a jury trial. The complaint asks for compensatory damages and punitive damages.

The Ostlers said what they really want is for the jail system and procedures in handling inmates with medical issues to change.

"We don't want anybody else to die because they didn't have access to medical treatment," Calvin said.

"That people who are compromised and who are put into jail are humanely taken care of," Kim said. "I don't think that's a lot to ask."