Bartt S. Felt, 46, was wearing an ankle monitor when he went missing. Police said the last location of the monitor was on the Mexican Hat Bridge on March 23.

Sheriff’s officials said that a backpack was also found on the bridge, that contained a note that, “lead officers to believe the person may be in danger and/or missing.”

Felt’s vehicle was located on the Valley of the God’s road, about 7 miles from Highway 261.

“There were no tracks due to the recent rain,” the sheriff’s office said. “It is unknown if the missing person was picked up from that location, or if he went out to camp. Drones have been used in the area with no luck of locating him, or his camp.”

Felt is described as 6 feet tall and is 300 pounds. He has long curly brown hair and a long beard. Sheriff’s officials said he has several medical conditions, including diabetes, which he takes insulin for. He is from Michigan and was on his way to Arizona, to visit his father.

Police provided photos of Felt, and the vehicle he was driving. Anyone with information is asked to contact the San Juan County Sheriff’s Office at 435) 587-2237. 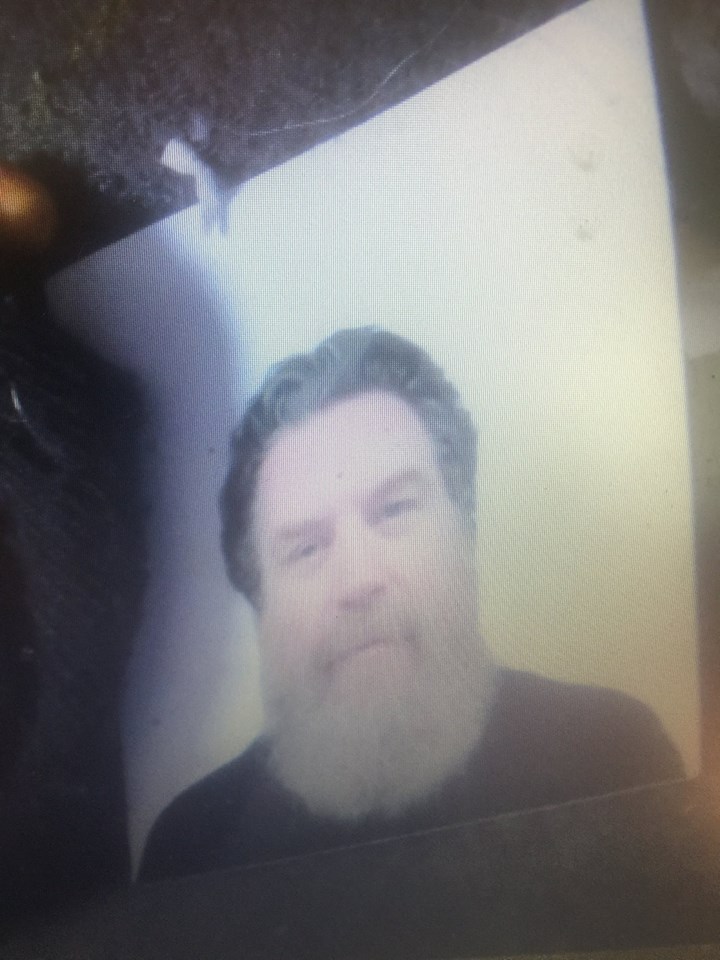