Arizona man charged with kidnapping, said he wanted Utah girl as his ‘pet’ 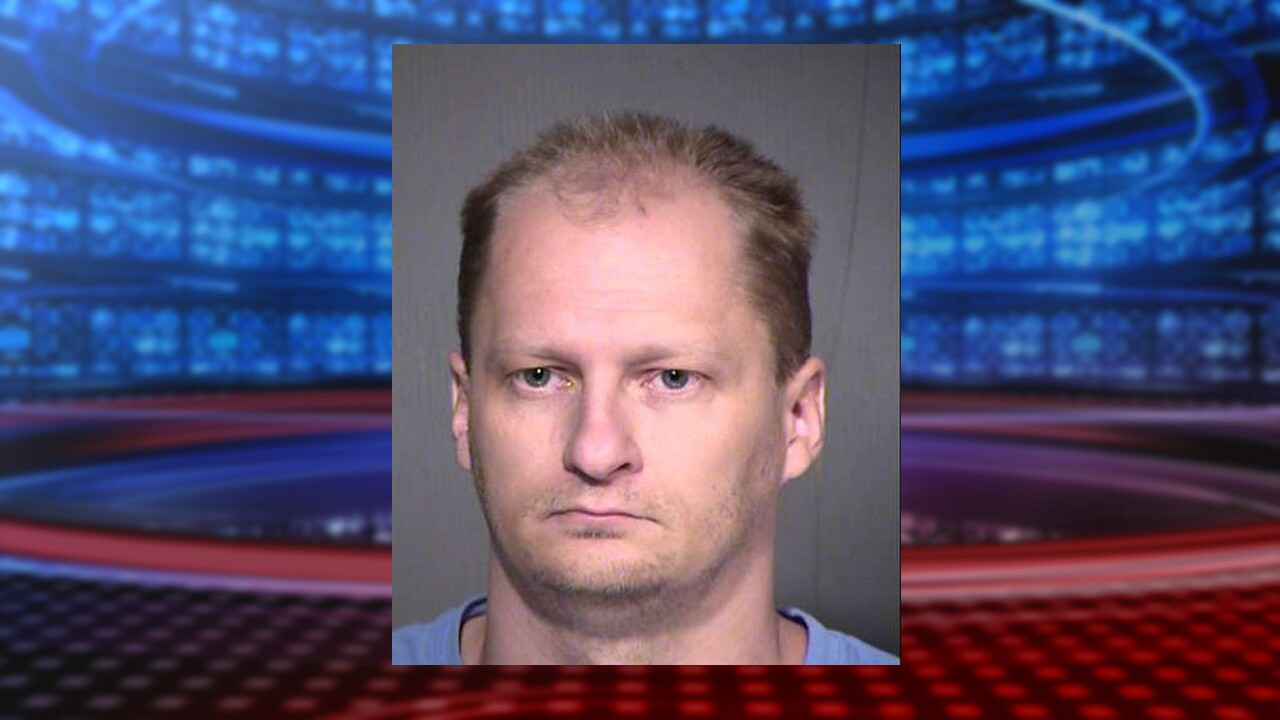 MARICOPA COUNTY, Ariz. – An Arizona man was charged with human trafficking of a child and aggravated kidnapping Monday, after police said picked up a girl from her home in St. George, Utah, and held her against her will, telling her he wanted to keep her as his “pet.”

According to a probable cause statement released in Utah’s Fifth District Court, 38-year-old Raymond Burk picked up the 17-year-old victim and took her to his home in Phoenix, Arizona, where he held her against her will for a week.

Burk allegedly communicated with the victim after she posted on an internet application in 2016, and said she was, “depressed and wanted someone to pick her up.”

The victim told Burk she was only 17 years old and he told her that was “even better.”

On June 2, 2016, Burk allegedly arrived at the child victim’s father’s house and picked her up.

He took the girl to a bank where she withdrew money.

Then he and the victim drove for about 45 minutes when she realized something was wrong.

“Leeds, Utah, is only about 30 minutes from St. George, Utah,” the probable cause statement said. “Child victim asked Burk if they were still going to Leeds. Burk replied, ‘I lied. I live in Phoenix.'”

Police said the child victim asked Burk if she would still be home in two days and Burk told her he intended to keep her as his “pet” indefinitely.

When the two got to Phoenix, the victim said Burk held her against her will for a week and sexually assaulted her multiple times.

Burk allegedly tied the victim to his bed with a rope and physically assaulted her when she asked to leave.

The probable cause statement said that the victim was eventually able to access Burk’s friend’s phone and sent messages from social media applications.

Burk attempted to transport the victim when he learned police were arriving but she was able to make contact with officers and tell them what happened.

The Utah Attorney General’s Office was coordinating prosecution of Burk with Arizona authorities.