From police work to YouTube stars, a look behind SLCPD’s video blog 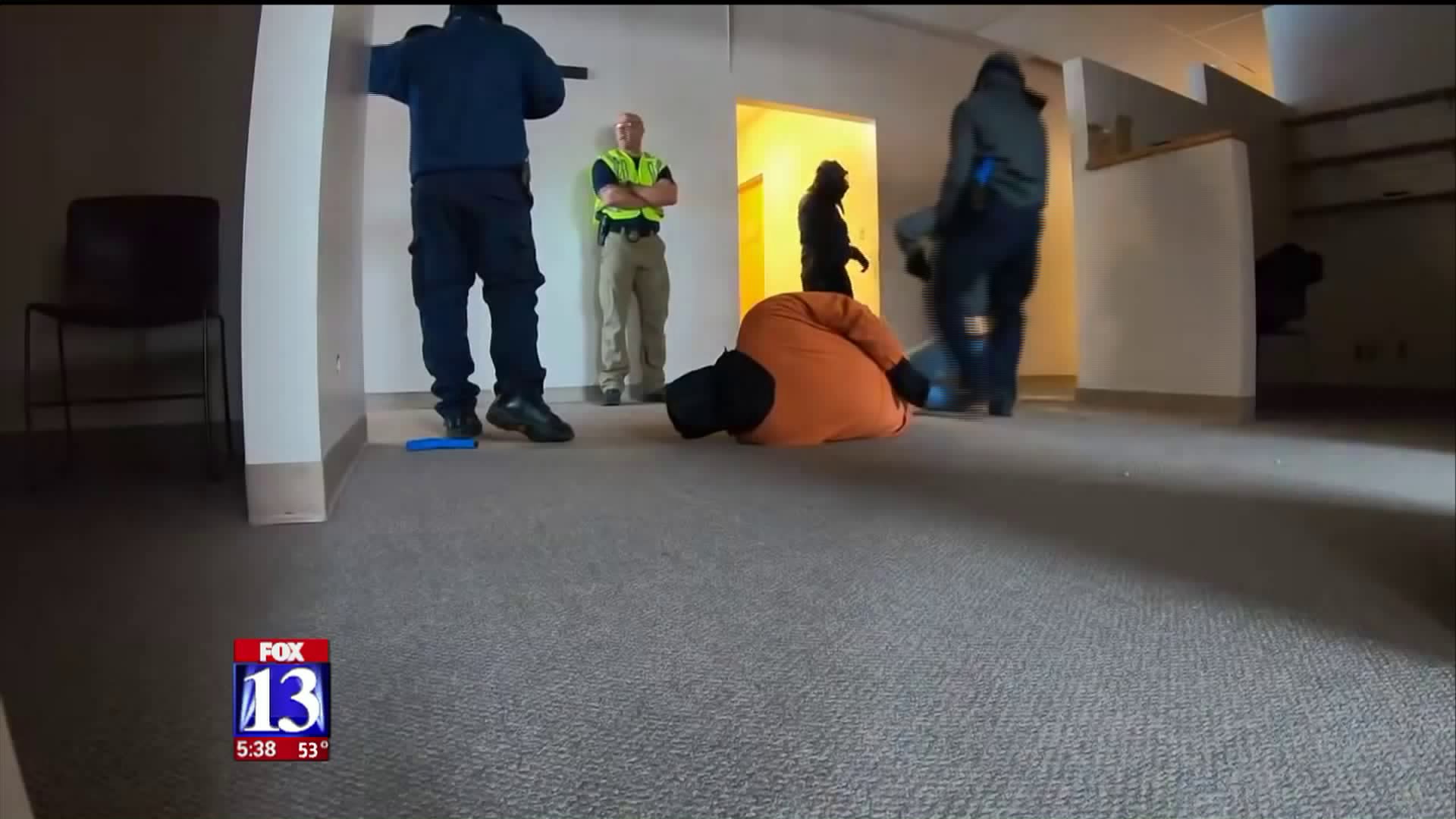 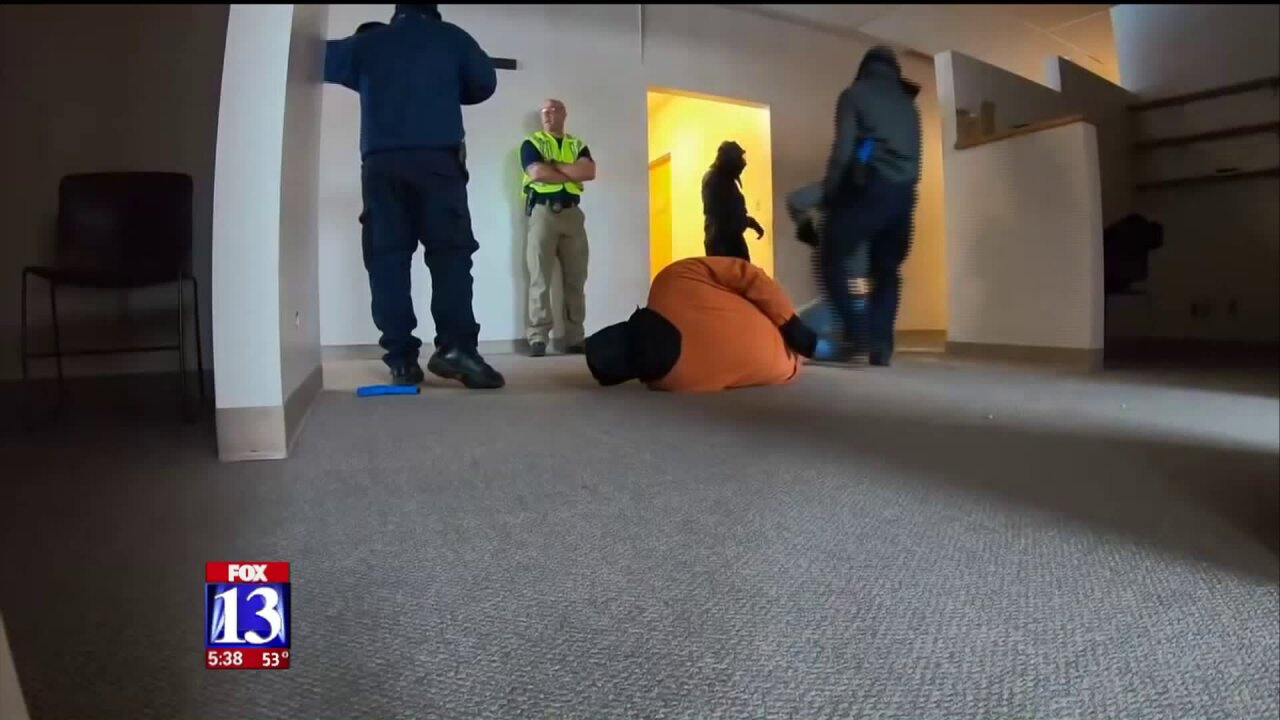 SALT LAKE CITY – Guns, badges, high-speed chases; when it comes to police work, the boys in blue at the Salt Lake Police Department are using social media to bring viewers into a day in the life of an officer. Here’s how they make it happen.

But behind all the action you’ll find a computer, a detective and a camera.

“Initially our officers were a little confused with what was going on… about necessarily why we were starting a vlog,” Roper said.

It began as an attempt to revive a 13-year-old social media account.

“We had to completely change up the way we created, as well as posted, videos,” said Roper.

“With this new generation that’s coming up, we had to re-gear for a different type of interest, more of an entertainment interest,” he added.

Detective roper uses a chest rig to strap on the camera.

“[I] can go hands-free, can run around and catch bad guys if I have to,” Roper joked. “We want to make sure we’re putting out the awesome stuff that people actually want to see,”

After shooting, he starts to edit.

“We go through a very strict approval process to make sure we aren’t releasing sensitive information,” Roper said.

Six vlog posts later, it’s turned into so much more.

“Ever since we started the vlog, it’s skyrocketed,” Roper said.

Now with thousands of views and dozens of comments, the department’s using its new-found popularity to their advantage.

“Serving the public to us is a two-way street,” Roper said. “The more open lines of communication we have the better we can serve the public."

“We’re hoping that will help us out in the future with posting surveillance videos, missing persons information that we put out on YouTube, as well as public service announcements,” Roper said.

Roper said the vlog has helped to boost recruiting efforts within the department and has even amped up interest in police work.

“People asking (in Youtube comments), ‘How can I join the canine unit?’ ‘What exactly do you have inside of your cars? ’How do your computer systems work in the cars?’ Roper listed.

“We want to make sure we’re putting out the awesome stuff that people actually want to see,”  he said. “We’re not just a badge and we’re not just a gun.”

The Salt Lake Police Department’s vlog has reached a global audience, but they’re always looking for more viewers. You can check out their page HERE.