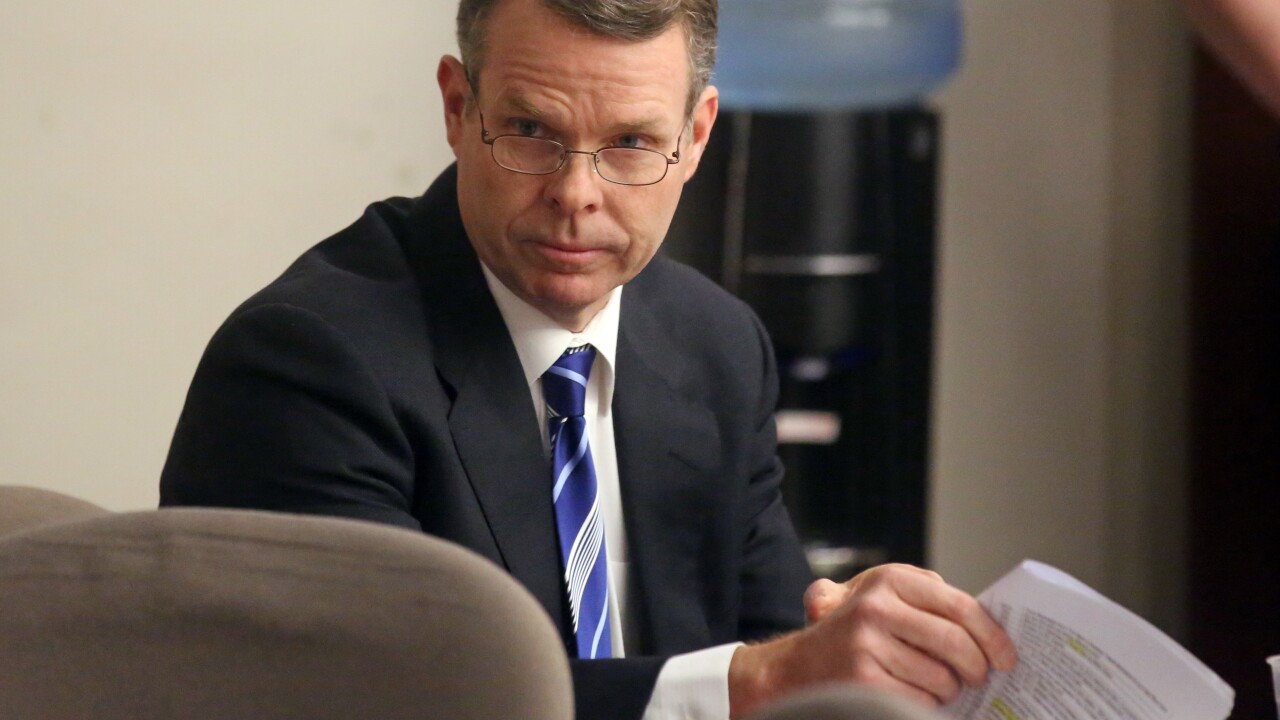 Judge Benson ruled the FEC exceeded its authority to go after “secondary actors” and struck down the lawsuit.

“The FEC’s authority exists no further than the boundaries of the law it was created to enforce,” he wrote.

In a statement to FOX 13, Swallow said, “It’s finally, really Over, for sure, we think.”

“It’s a great day for the rule of law, the First Amendment, and the checks and balances established by our Constitution,” Swallow said in the prepared statement. “It’s not only a win, but an emphatic exposure and rejection of government tactics to expand power by deceit.”

The former Utah Attorney General resigned a year into office amid accusations of a “pay to play” scandal. He was later charged alongside his predecessor, Mark Shurtleff, and accused of accepting gifts and contributions from people facing investigation by the attorney general’s office. Charges were dropped against Shurtleff, and a jury acquitted Swallow.

Swallow still has a lawsuit pending to recover legal fees from defending himself. Ironically, he has to sue the Utah Attorney General’s Office and his successor, Sean Reyes.