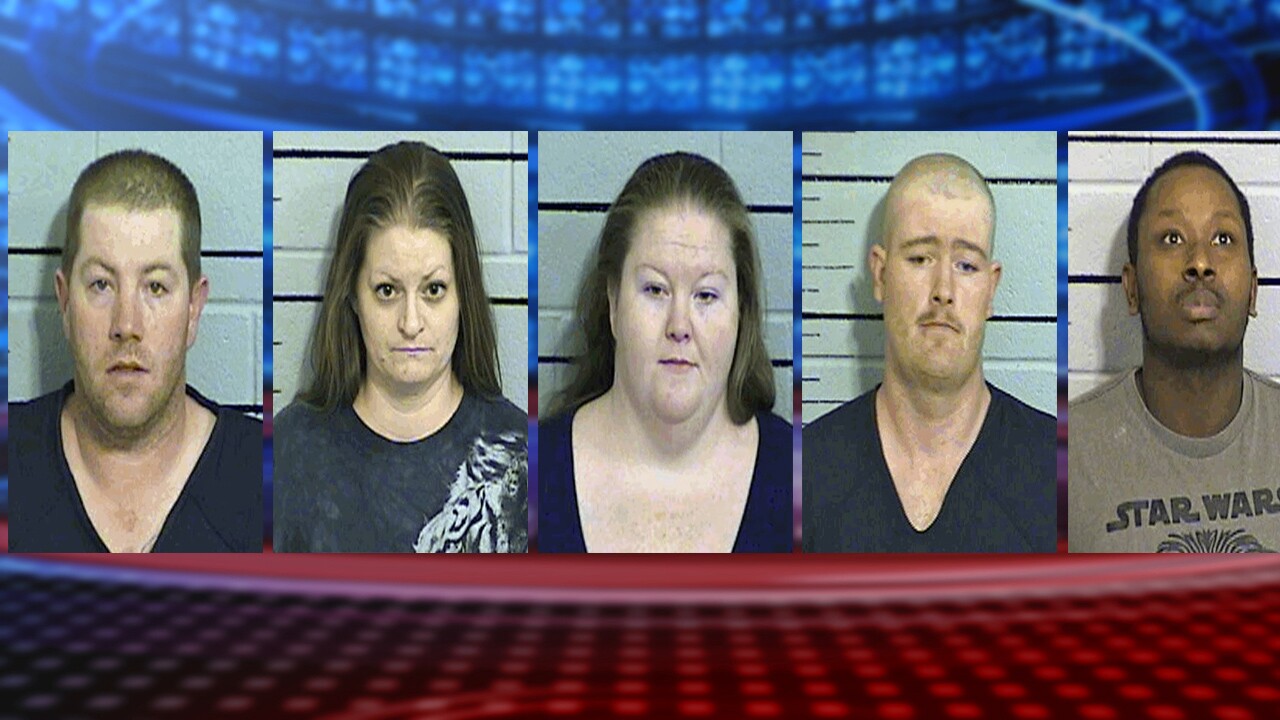 DUSCHENSE, Utah – Five people were charged Monday with attempted aggravated murder after a couple was allegedly attacked Friday while in their home near Roosevelt.

Police said that officers responded to a home in the Vonsville area near Roosevelt, Utah. When deputies arrived they stated that they saw a woman on the front porch of the house surrounded by multiple people, screaming.

Deputies spoke briefly with the woman, who was allegedly bleeding from her head, nose, and mouth.

The woman reportedly told police that, “somebody had broken down her front door and beat her and her husband.”

Police said they were able to locate the husband, who also had suffered injuries to his head, nose, and mouth. They stated that he had a gash on his knee and had cuts and bruises on multiple parts of his body.

The man and woman were both taken to the hospital, and medical staff determined that the woman had bleeding in her brain.

“The woman told investigators one of the female suspects hit her in the head with a bat,” a press release said.

The woman identified Thomas Tuinman, Stephanie Tuinman, and Michael Tuinman as the people who came to the house and assaulted her husband, police said.

“Duchesne County investigators interviewed Thomas Tuinman, Samantha Tuinman, Stephanie Tuinman, and Byron Thompson at the Roosevelt Police Department, where they learned that the four had driven to the victims’ house together and were met there by Michael Tuinman,” the press release stated.

Police learned that a few members of the group allegedly went up to the couple’s front door, broke into the home, chased the couple outside, and assaulted them.

All five individuals were arrested and booked into the Duchesne County Jail. Thomas Tuinman and Byron Thompson remained in jail Monday. Samantha, Stephanie and Michael Tuinman were released after posting bail.

The female victim of the attack remained hospitalized Monday evening. 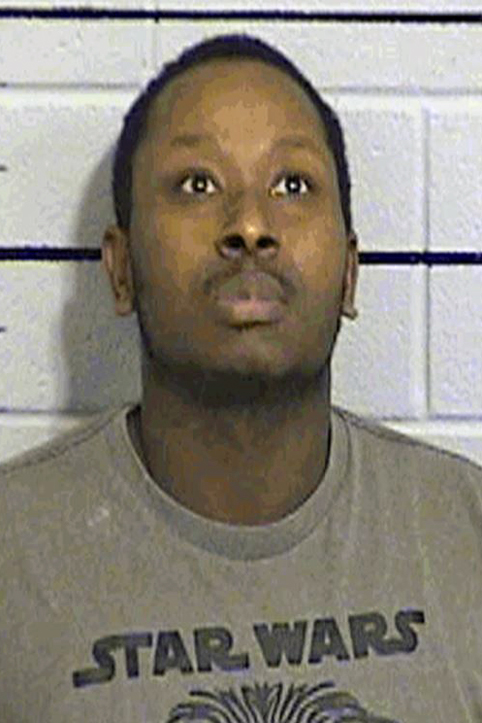