UINTAH COUNTY, Utah — A former Utah Highway Patrol trooper who pleaded guilty to starting the Maeser Highway Fire while on duty in June of 2017 will serve 180 days in jail and prosecutors will seek nearly half a million dollars in restitution.

According to the Utah Attorney General’s Office, former UHP Trooper Rex Richard Olsen was sentenced Tuesday for arson as a second-degree felony after he pleaded guilty to setting the Maeser Highway Fire.

Olsen was sentenced to 1-15 years in the Utah State Prison, though that prison sentence was suspended and Olsen will be on probation for 36 months and will serve 180 days in the Uintah County Jail.

The AG’s Office says they plan to seek restitution for the cost of fighting the fire in the amount of $482,392.76. A restitution hearing is set for June 27.

The press release also notes that Olsen is awaiting sentencing in Federal District Court on June 7 for starting a separate but similar fire on BLM land located in Uintah County. Olsen pleaded guilty to one count of Underbrush and Grass Set Afire in that case.

The Maeser Highway Fire burned about 1,000 acres and prompted evacuations in the small town of Maeser. Authorities said in August of last year that Olsen told them he started the fire and “that he did so because he wanted to feel the excitement of it.” 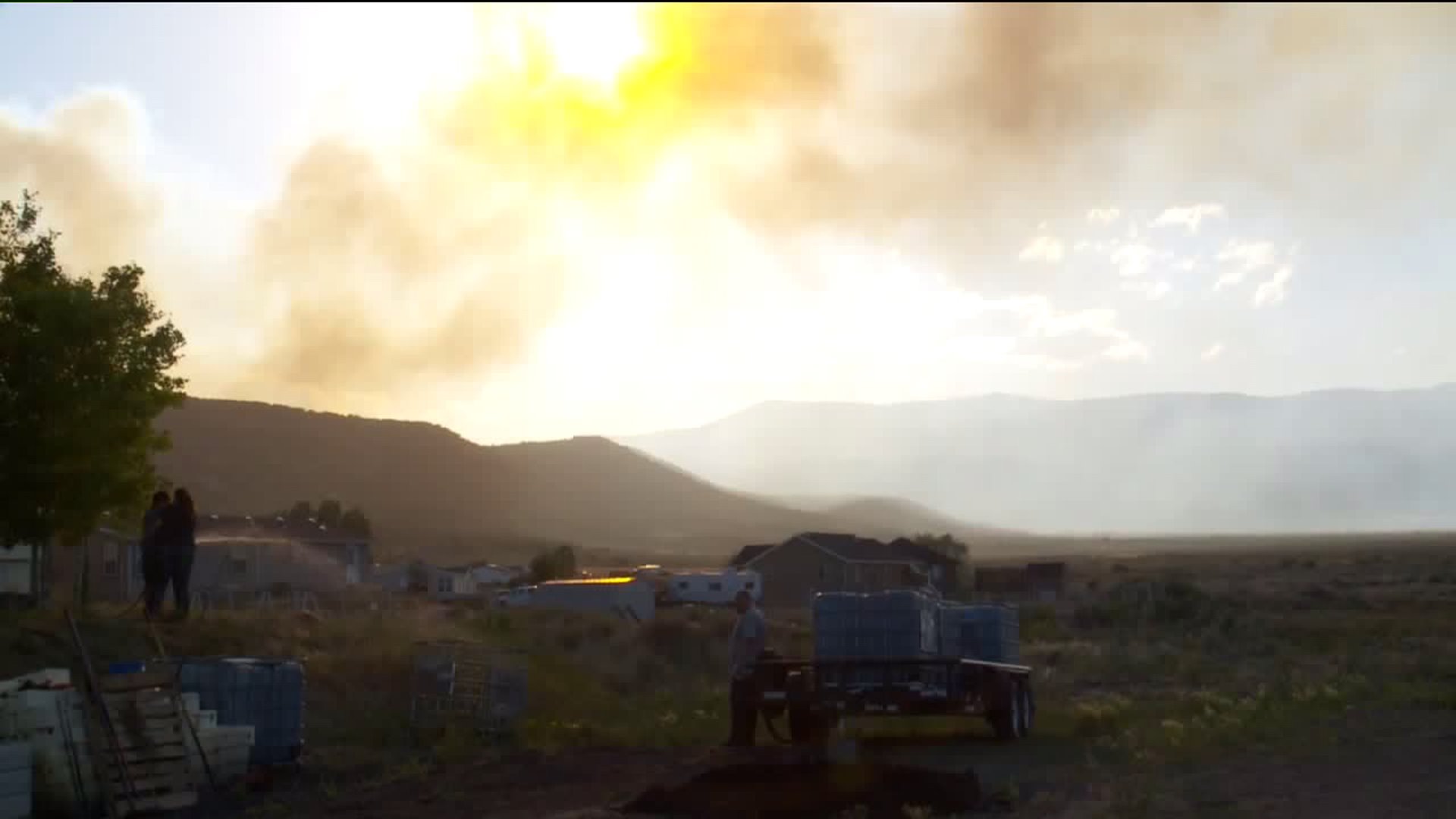