SALT LAKE CITY — Students from several Utah schools participated in walkouts Friday as part of a nationwide "day of action" in protest of gun violence.

The walkouts are being held on the 19th anniversary of the mass shooting at Columbine High School, in which 12 students and a teacher were killed.

According to the Utah School Walkout website, most of the participants agreed to walk out of their respective schools at 10 a.m.

A rally at the Utah State Capitol was scheduled for 1:30 to 3:30 p.m. Friday, and Fox 13's Todd Tanner spoke with those who attended about their reasons for walking out.

See the video above for Todd's report. 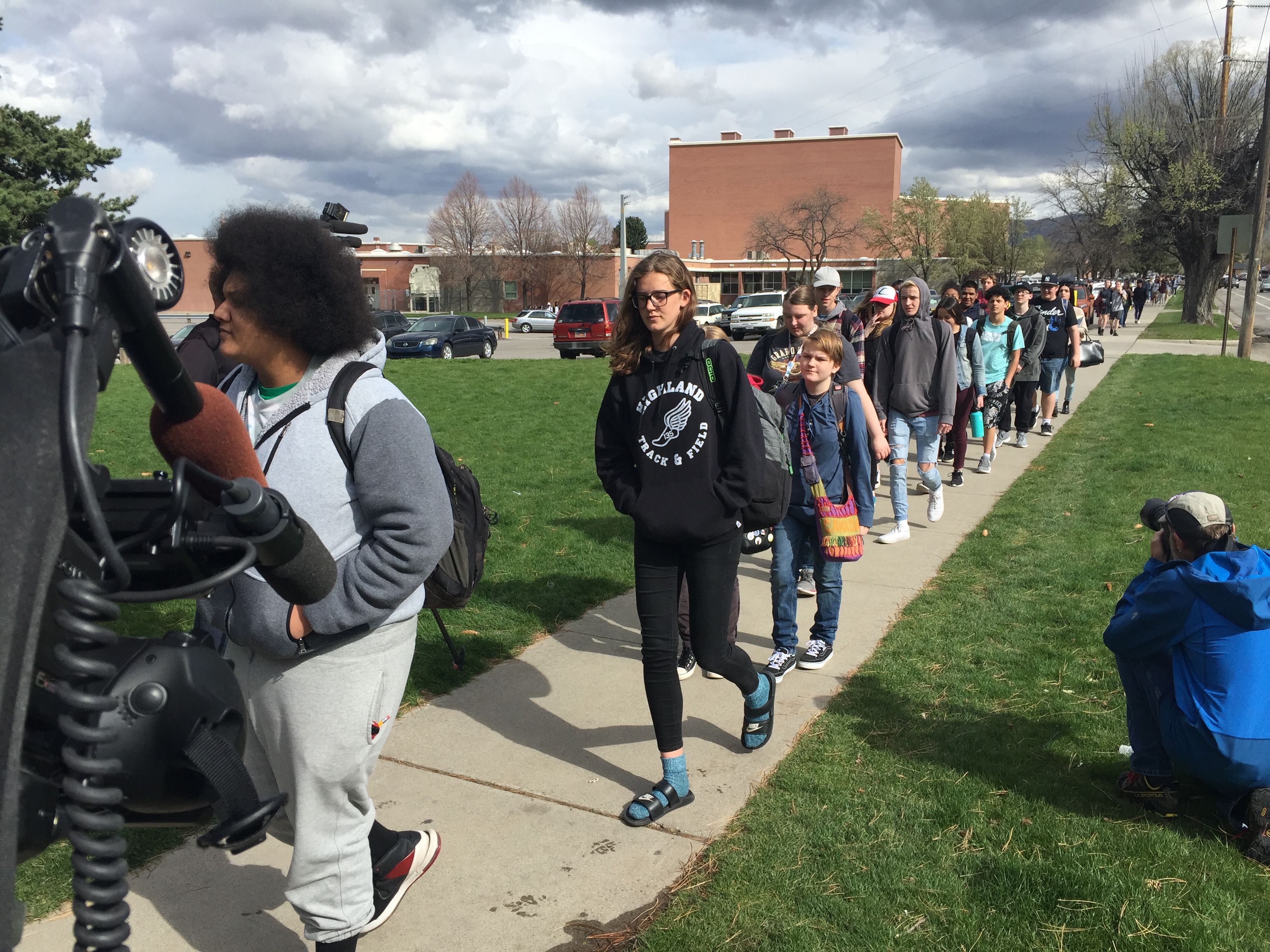