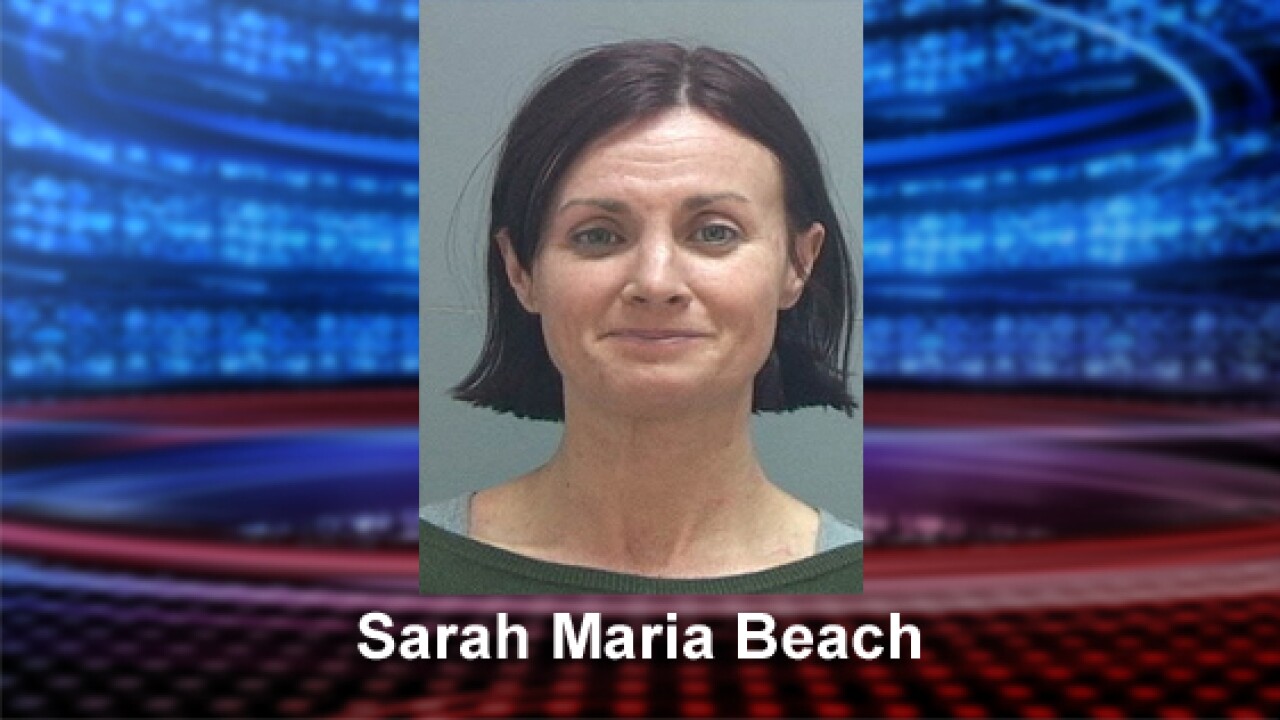 SALT LAKE CITY — A woman is facing a misdemeanor assault charge after she allegedly attacked a federal air marshal on a Delta Air Lines flight from London to Salt Lake City on Thursday.

According to a criminal complaint, 45-year-old Sarah Maria Beach “disrupted the flight by numerous actions, including throwing coffee on passengers, overturning the drink cart, and repeatedly running up and down the aisle.”

A flight attendant then asked federal air marshals at the back of the plane to assist with Beach, the complaint said.

Beach was placed in a seat next to a federal air marshal, the complaint said, and the air marshal identified himself and showed Beach his badge.

“According to the complaint, she was initially calm with the marshals and was escorted to the bathroom three times.  After she finished in the bathroom the third time, she jumped on the back of one of the air marshals and placed her hands on his head, neck, and jawline, according to the complaint,” a statement from the FBI said. “The second federal air marshal pulled her from the back of the other marshal and handcuffed her.  She remained handcuffed for the rest of the flight.”

Beach faces up to a year in federal prison if convicted.