After three motorcycle fatalities in Utah in one week, bikers urged to be aware

RIVERTON, Utah — 38-year-old Ryan Smith from South Jordan passed away, after the motorcycle he was riding crashed into a pickup truck in Riverton late Sunday night.

Investigators with the Unified Police Department said the crash happened at the intersection of 11800 South and 3840 West.

Police said the truck began a left turn, and the motorcyclist couldn't stop and hit the truck.

"It was just one of those unfortunate things, you know. When a vehicle pulls in front of you, sometimes the reaction time is not quick enough," said Det. Chuck Malm, Unified Police Department.

The motorcyclist was wearing protective gear, but was flown by helicopter to a local hospital and pronounced dead a short time later.

Smith was the third fatality of a motorcycle accident in Utah in one week’s time.  UHP’s Motorcycle Squad Sgt. Danny Allen, while talking about motorcycle safety in general, said the spring weather leads to some rusty motorcyclists on the roadways.

“Personally, I don’t recommend getting on a bike unless that person takes a rider course, so they actually know how to operate that machine,” said Sgt. Allen.  “The sun is coming out, it’s getting warm; a lot of those crashes happen early (in the spring season) because our bikes have been sitting all winter, our skills are a little rusty and one of the most important things is being mentally in it.  I tell my troopers, ‘don’t get on that bike until you’ve not only warmed up the bike but your mind,’ you have to be mentally in the game, locked in.”

He listed several pieces of advice for motorcyclists: 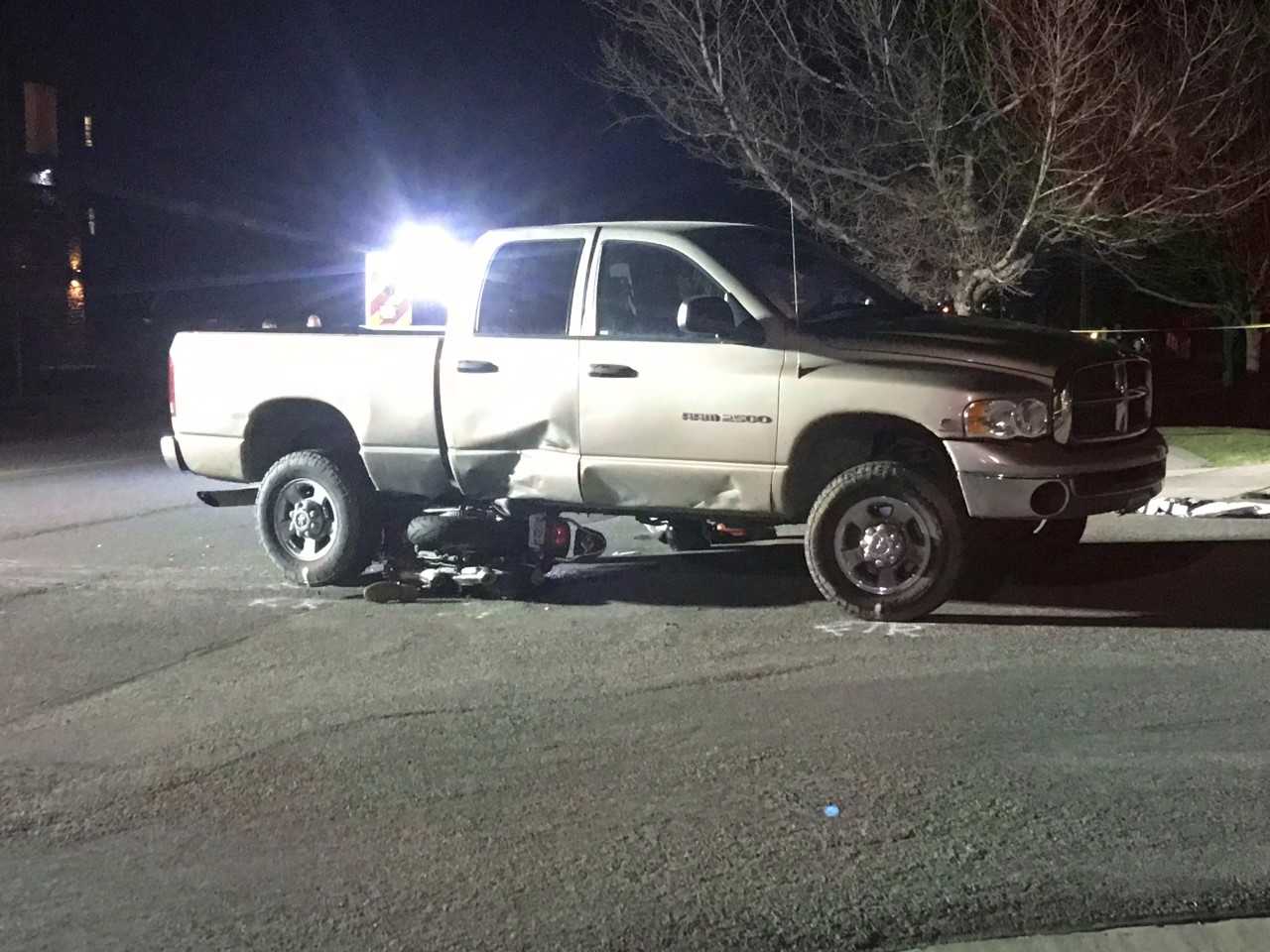