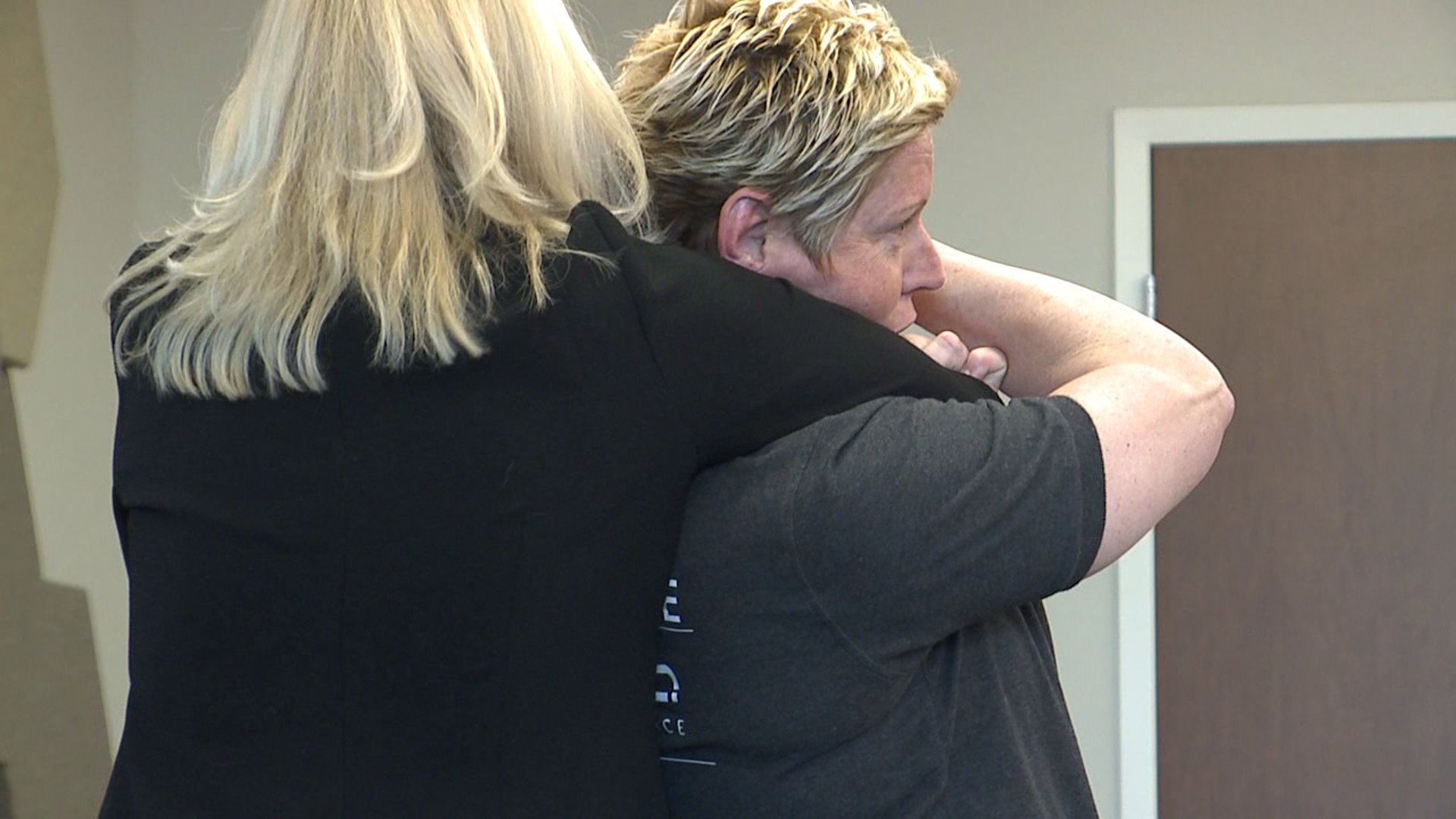 SALT LAKE CITY – It’s not the first place one would expect to see an active shooter, but they feel like they are some of the most prepared.

“You just don’t know what can happen these days; anyone can walk through the doors,” said a woman named Wendy, a resident at The Ridge Senior Living Center in Salt Lake City.

She’s been in law enforcement for 20 years and says: “There’s nothing like this. It has a G.P.S. on it and that’s the game changer. The G.P.S. means you’re not alone in this. What it’s going to do is send a signal to anyone whose within a mile of you to let them know, in your worst event of your life, I’m in danger, and here’s my coordinates on a map.”

In order to see the alerts, you need to download the D.A.D. 2 mobile app on your phone. Alerts can come via email or text.

He said the device was inspired while thinking of a way to keep his daughters safe as they walked around their college campus.