OGDEN, Utah -An Ogden apartment fire that sent two people to the hospital is being investigated as arson.

According to the Ogden Fire Department, the fire occurred near 2600 Adams Avenue around 1:18 p.m.

“He has severe burns at this time, I’m getting to go check on him, he’s in the burn unit,” said Rosalyn Haywood.

Haywood came to check on a friend she identified as ‘Dennis’, saying he lives in the apartment where the fire started.

“God be with him, these things happen,” said Haywood.

Police have not made any arrests but told Fox 13 News, they do have someone of interest in the case.  They were not able to given an update on the condition of the people who were injured.

17 firefighters from Ogden and Roy responded to the scene with three ladder trucks, one engine, and ambulance, one paramedic union, and the battalion chief.

The fire was officially under control at 1:28 p.m., the fire department said.

It was unclear what condition the two individuals who were transported to the hospital were in.

"Red Cross is responding to provide assistance to the displaced occupants," the fire department said. 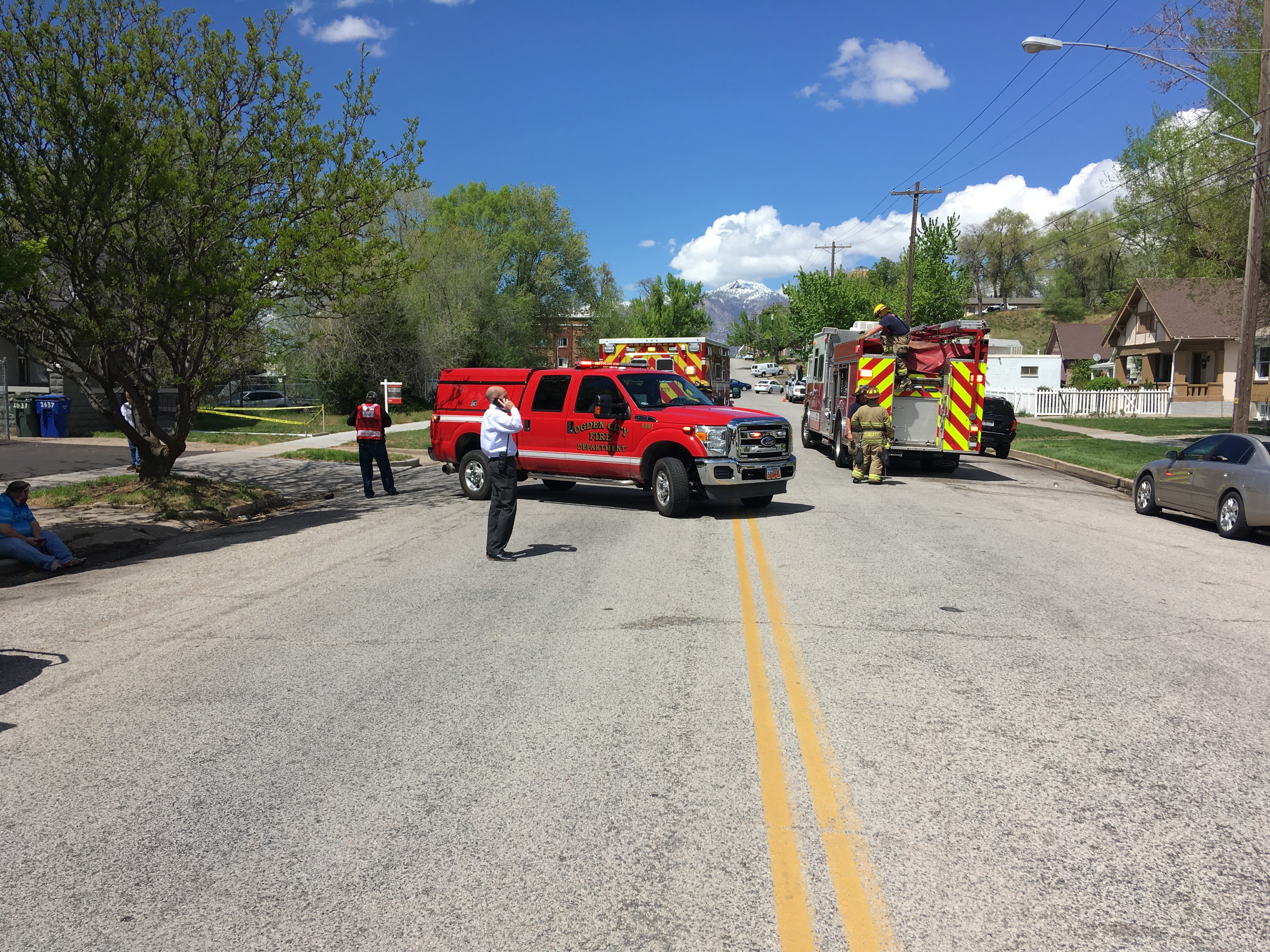