Sunset man arrested after ‘blacking out’ on Xanax, allegedly breaking into car, passing out 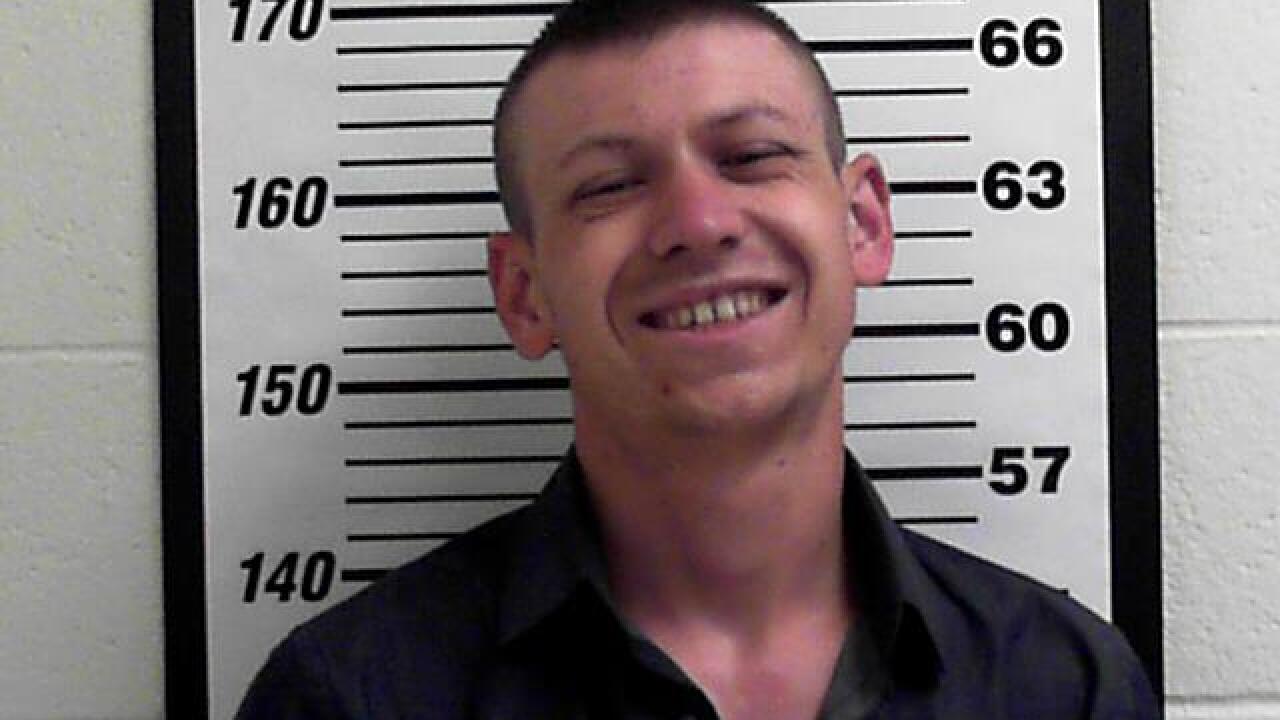 SUNSET, Utah – A man was arrested Saturday after allegedly “blacking out” on Xanax, breaking into a woman’s car, and falling asleep.

23-year-old Adam Devito was booked into jail for burglary, burglary of a vehicle, manufacture/possess burglary tools, and criminal trespassing.

According to a probable cause statement released in 2nd District Court in Farmington, officers were dispatched to the area of 2000 N. and 450 W. in Sunset on a report of suspicious circumstances.

After police arrived on the scene, they said they observed Devito slumped down in the driver’s side of a vehicle, sleeping.

Police spoke with the owner of the vehicle, who told them that she had left her car door unlocked, and discovered Devito, who she didn’t recognize, sleeping. The owner also told officers she had noticed that the glove box of the vehicle had been opened.

When officers opened the door of the vehicle, Devito reportedly woke up. He was taken into custody and agreed to speak with police.

“Devito told me that all he remembered was ‘he was freezing, then he blacked out,'” police wrote in the probable cause statement.

Devito later told officers that he had taken a “bar” of Xanax, and was trying to get into his room when he blacked out.

“There was a Multi-Tool sitting on the Driver Side Seat, where Devito was found to be sitting,” police wrote.  “These type of Tools are commonly used during Burglaries.”

The owner of the car told police she did notice that anything was taken.

Devito was booked into jail for the above charges.