Friends of murdered 15-year-old remember her as ‘absolutely fearless’ 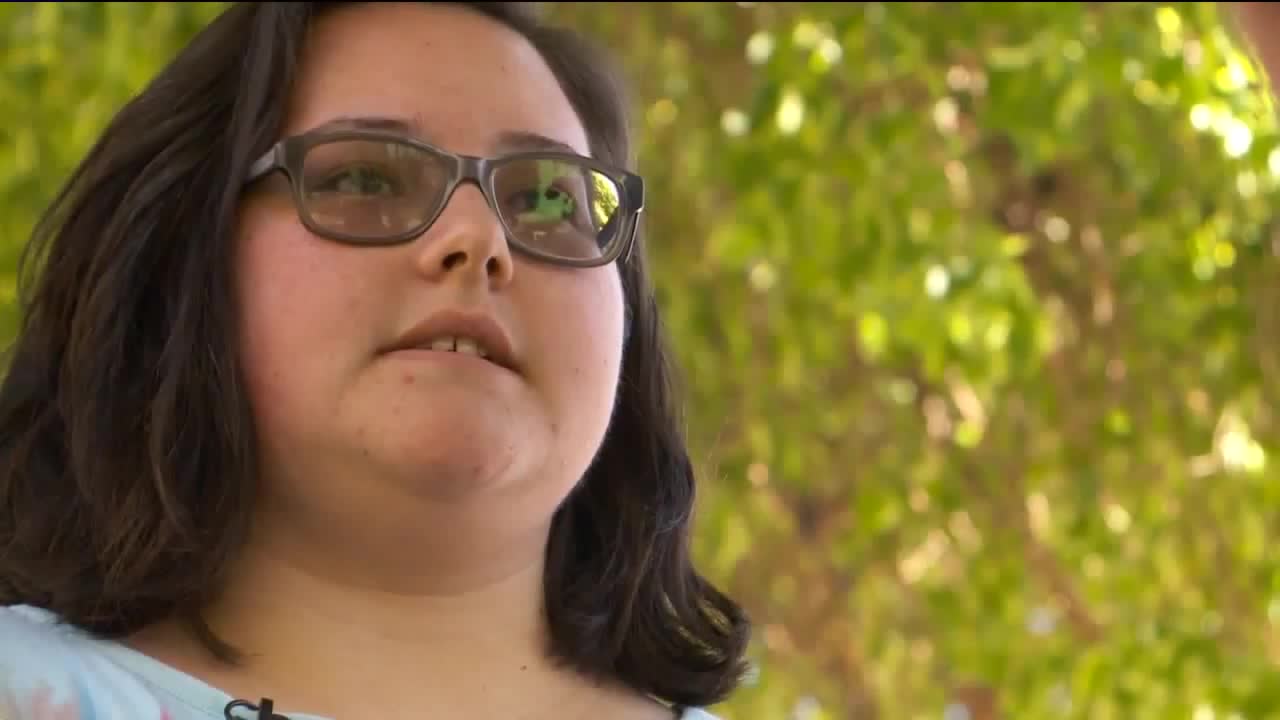 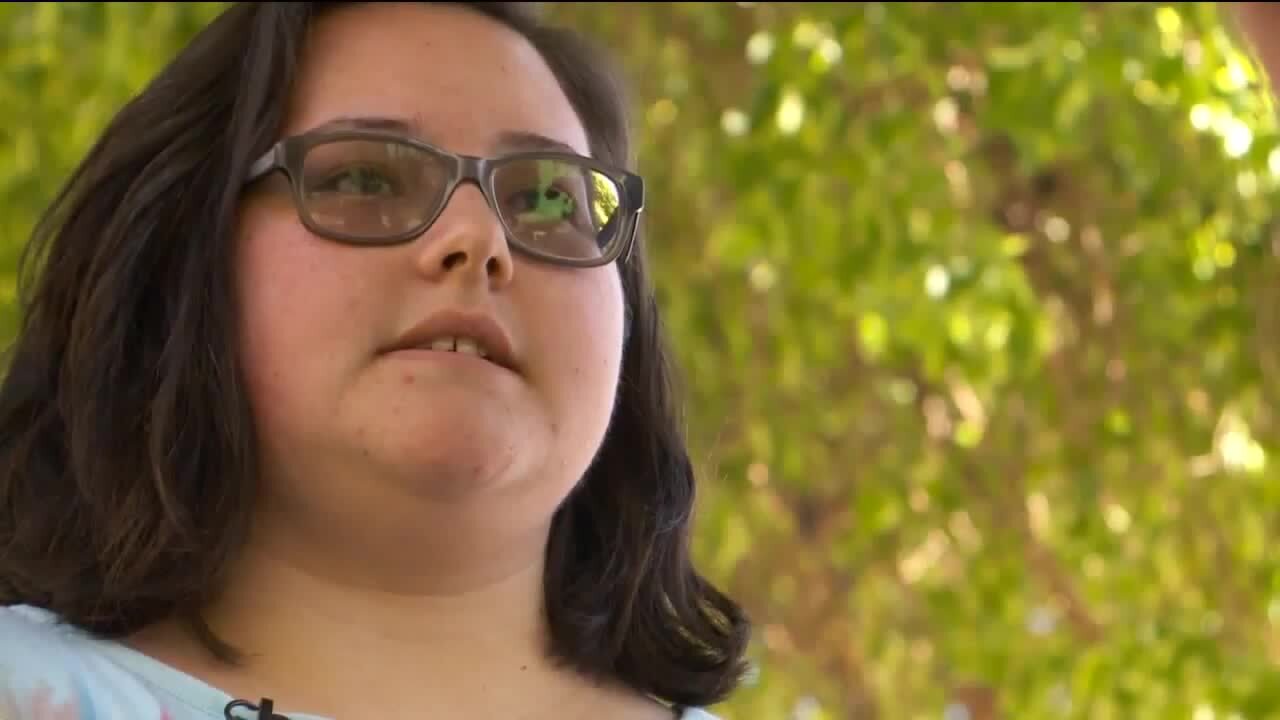 SALT LAKE CITY - We’re learning more about the victim in a violent homicide in Rose Park Monday evening. Police have identified her as 15-year-old Baleigh Bagshaw.

Maddie Valdez says she met her on the first day of third grade at the bus stop.

“Baleigh was one of my greatest friends that I ever had,” said Valdez.

Valdez found out what happened after seeing a post from Bagshaw’s sister on Facebook Monday night. She was completely shocked because they had just spoken a few hours prior.

“I asked her if her job was hiring so that’s what really hit me because I saw her that day,” said Valdez.

When Valdez found out that police were looking for Shaun French in connection with the murder, the name rang a bell. Valdez remembered seeing Bagshaw post about him on Facebook less than a week ago.

“It gave his name, Shaun French and a bunch of his aliases and it said he was impersonating one of her friends and like harassing her,” said Valdez.

While Salt Lake City Police try to piece together what happened, Valdez described her loyal friend.

“Baleigh was absolutely fearless. That was something I always admired about her,” said Valdez.

Valdez says she sometimes acted like a knight in shining armor.

“I had a history of sort of being bullied I guess. Just sort of like taunting type things so she would always stand up for me,” said Valdez.

Bagshaw always stood her ground and protected the people she loved.

“All these plans that we had made and all of this future that we wanted was just taken away from us,” said Valdez.

To help the family pay for funeral expenses, you can donate to the GoFundMe page here: https://www.gofundme.com/funeral-costs-for-baleigh