A tip to the Turn-in-a-poacher hotline alerted officers that a convicted felon was poaching cow elk and pheasants in Duchesne County.

They confirmed that Swenson is a felon and should not have any weapons.  They also determined he did not have a valid hunting license.

He was ordered to pay $16,000 to the poaching hotline and lost his hunting privileges for 28 years.

He faces a possible five years in prison for each count and still faces more fines and the loss of an additional 14 years of hunting privileges in Wasatch County.

Charges of possession of methamphetamine as well as stolen items in his home were dropped because Swenson is in a federal prison in Sheridan, Oregon. 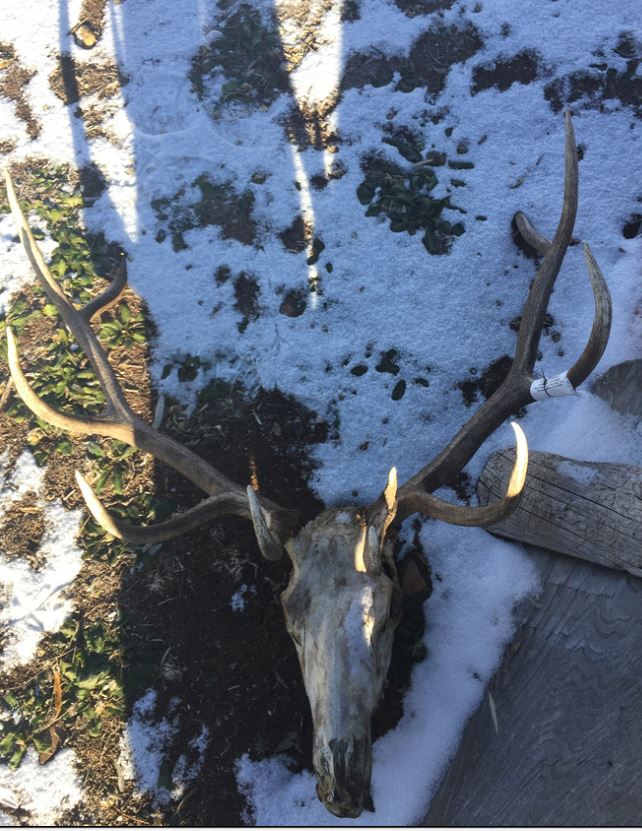 Another tip on the hotline led officers to the Thompson family in Duchesne County.

Officers spoke with Thompson and his wife, Jennifer, at their home in Mount Emmons.

Jennifer Thompson admitted to killing a cow elk and a doe deer.

The couple also admitted to helping Jennifer’s father who lives in New York kill an elk.

The Thompsons pleaded guilty to the charges.

Billy Thompson received a $500 court fine and was ordered to pay $16,350 to the poaching hotline.  He was also ordered to serve 107 days in Duchesne and Uintah County jails.  He could lose hunting and fishing privileges in Utah and 46 other states for 65 years.

Along with a $500 court fine, Jennifer Thompson was ordered to pay $1,900 to the poaching hotline and to spend ten days in the Uintah County jail.

She could lose her hunting privileges for 17 years.