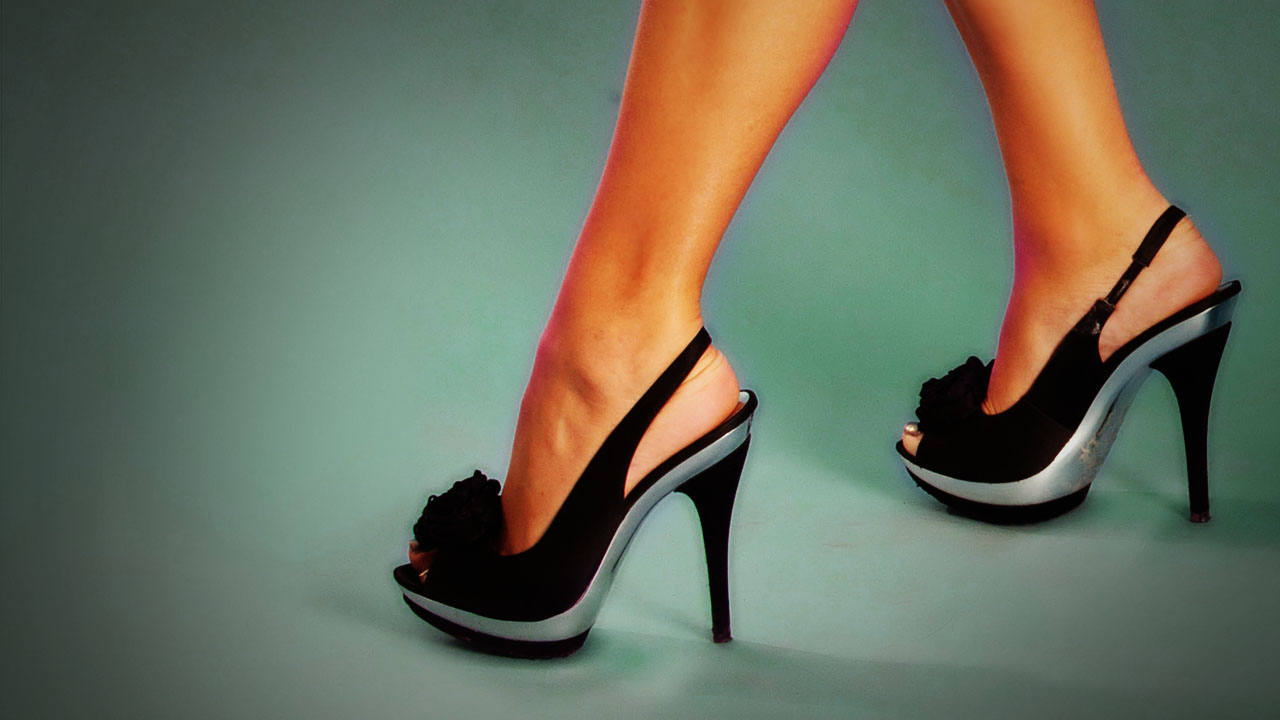 SALT LAKE CITY — A federal magistrate judge has dismissed a lawsuit that sought to legalize prostitution in Utah.

According to the lawsuit, Greer sought to open a brothel in Salt Lake City called “The Mile High Neon” but was denied a license. The 25-year-old Murray man acknowledged in his litigation he visited brothels in Nevada (where prostitution is legal in some counties) to experience some companionship.

“He was born with Mobius Syndrome, a neurological condition that causes facial paralysis and prohibits him from closing his lips or moving his eyes sideways. Greer’s disability causes significant physical and social challenges for him. Consequently, in order to ‘feel loved’, Greer solicits sex workers at brothels in Nevada, where prostitution is legal, and in Utah, where prostitution is criminalized,” U.S. Magistrate Judge Dustin Pead wrote in a ruling obtained by FOX 13. “He describes his experiences as ‘magical’ and claims that his time there helped him to “cope with his disability and [ ] depression.”

Travel got expensive and Greer feared prosecution in Utah, Judge Pead wrote, so he sought to open his own brothel. (The ruling describes the brothel as a structure resembling “a Greek temple with large columns, marble floors and a wooden front door similar to that found at a ‘luxury mansion.’)

Initially, the Utah Dept. of Commerce granted a business license, but then revoked it because prostitution is illegal in the state. Greer sued, claiming Utah’s anti-prostitution laws are a violation of his constitutional rights.

In dismissing the lawsuit, Judge Pead said Greer couldn’t sue on behalf of brothel employees (as he is not one) and he lacked standing to sue Mayors Biskupski and McAdams. The judge also found that Utah’s anti-prostitution laws are constitutional, dismissing claims that more people with disabilities would use a brothel worker and the law infringes on a prostitute’s right to earn a living.

The ruling also suggested Greer should take up his challenge to anti-prostitution laws with the Utah State Legislature.

“At its core, Greer’s action stems from an impassioned belief that Nevada’s system of regulating prostitution and brothels is superior to Utah’s laws criminalizing prostitution. While engaging, Greer’s policy based claims do not control and it is not the role of this court ‘to weigh the wisdom of the legislation,'” he wrote. “Utah’s Prostitution and Brothel laws are rationally related to legitimate governmental interests, and any claim that the laws are antiquated and out of line with popular convictions is a policy based argument that is appropriate for consideration by the legislature, not the courts.”

Greer previously has filed small claims lawsuits in Utah against pop stars Taylor Swift and Ariana Grande, which were dismissed by the courts.

Read the judge’s ruling in the prostitution lawsuit here: