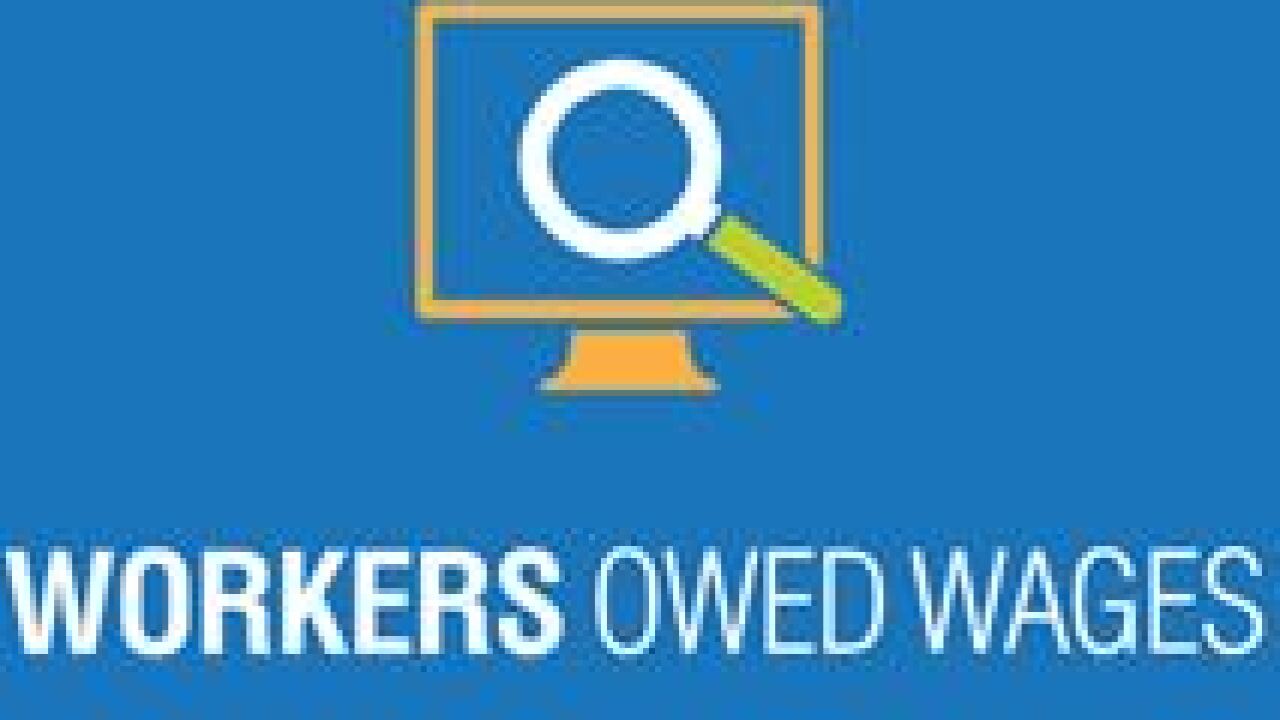 The U.S. District Court for the District of Utah ordered Kyco Services and its owner Kyle Morris to pay $550,000 in back wages and liquidated damages to 267 employees.

The court also ordered the company to pay $100,000 in civil money penalties.

The legal action follows an investigation by the U.S. Department of Labor’s Wage and Hour Division.

Investigators found that employees were paid on a piece rate and were not paid overtime when they worked more than 40 hours a week.

Company payroll records falsely indicated employees were paid an hourly rate near the minimum wage as well as time-and-one-half for overtime and additional bonuses each pay period.

According to a news release, the company generated the records to give the appearance it was paying overtime.

Investigators determined that in reality, Kyco was retroactively calculating pay to arrive at amounts that matched the pre-determined piece rates.

If you think you are owed any back wages from any company, the Labor Department has information on how to collect the money.