In a joint resolution, the commission and sheriff’s office stated that the Utah Prairie Dog most likely caused the contamination.

The resolution notes that the contamination, which was allegedly caused by prairie dog fecal matter, occurred at the park’s spring source for drinking water.

Officials stated that the animals had been burrowing into the ground at the spring source since “at least 2011.”

The resolution commended the efforts of employee Moyle Johnson, who allegedly repeatedly attempted to expose the E-Coli problem, and the presence of prairie dogs near the water source.

The resolution stated that Johnson had received negative retaliation from federal agencies for encouraging the park to take action against the prairie dogs.

The Garfield County Commission demanded that the National Parks Service remedy the issue by Sunday, and warned that the problem would persist until the prairie dogs were removed.

The resolution also provided photographic evidence of the prairie dogs near the spring: 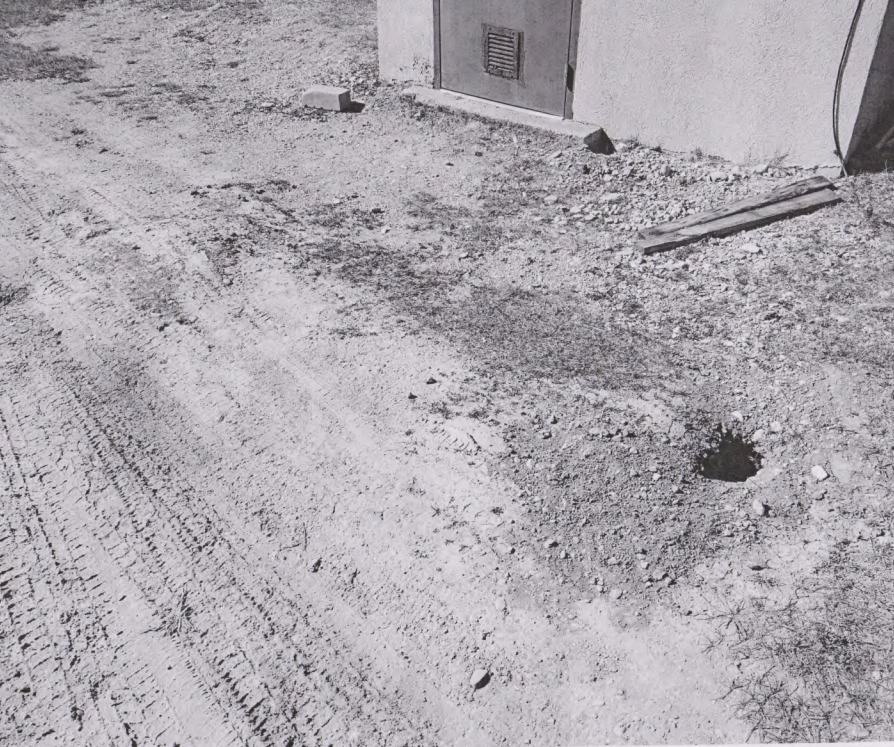 The full resolution sent to Fox 13 can be read below: