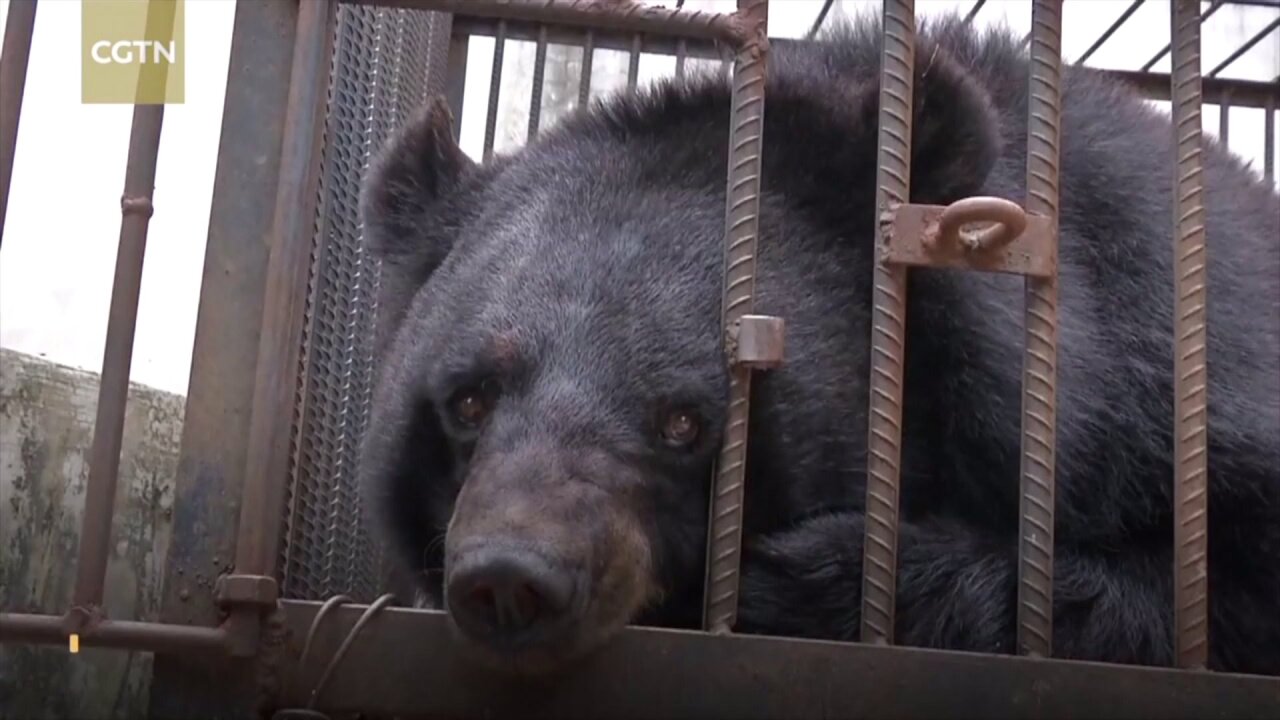 Sometimes when you buy things, they don't arrive as advertised.

And usually, you quickly realize you didn't get what you thought you purchased.

Tibetan mastiff, the type of dog the family thought they were buying. - KCPQ

Unless you're this family, trending for failing to catch some pretty big signs someone lied to them.

The family bought what they thought was a dog.

It took them two whole years to figure out they had actually been raising a black bear!

They adopted the "puppy," if you could call it that, thinking it was a Tibetan mastiff, according to The Independent.

The family says it was impressed by the pet's massive appetite, eating a box of fruit and two buckets of noodles every day.

It wasn't until two years later, when their "dog" tipped the scales at 250 pounds and started walking around on two legs, that the family realized something wasn't right.

Turns out the "dog" they had been caring for inside their home is actually an Asiatic black bear.

It stood over three feet tall when the family finally turned it over to a wildlife rescue center.