‘It terrifies me’: Video shows stranger enter Layton bedroom and expose himself while baby, mom sleep 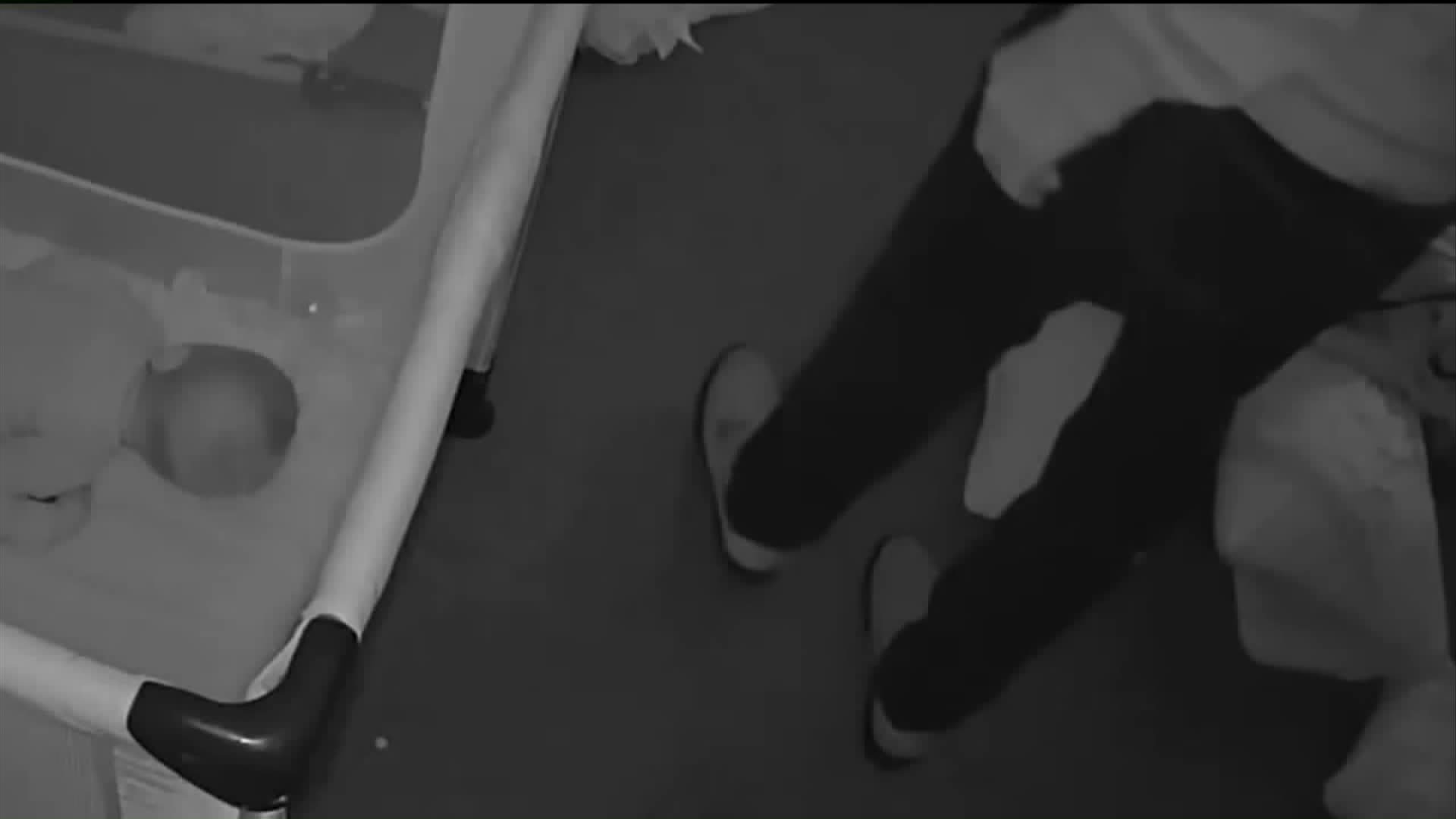 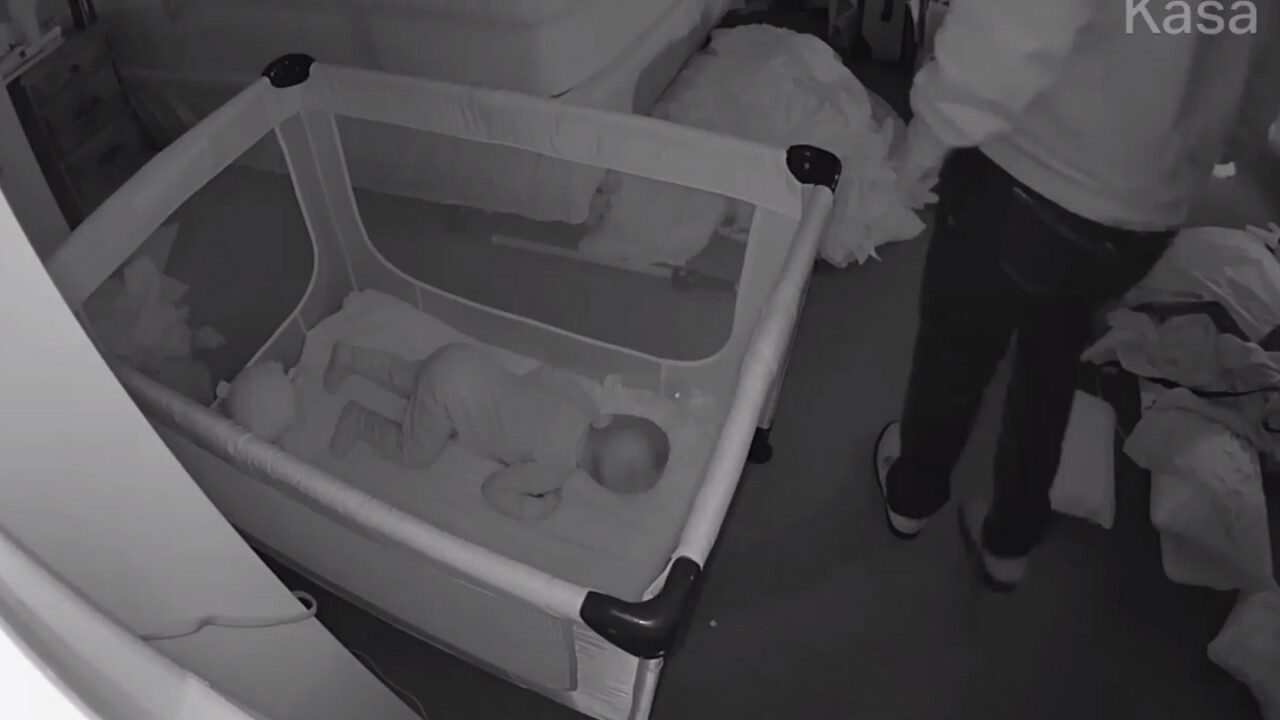 LAYTON, Utah — Layton Police hope someone can help them identify the person who broke into a home and walked around a master bedroom where a woman and her baby were sleeping.

According to a Facebook post from Layton Police, the burglary happened around 3:40 Monday morning at a home near 2500 E and 200 S.

Police said part of the burglary was captured on a baby cam, and the video footage shows the burglar exposing himself and standing next to the bed and crib where the mother and baby slept. (You can view some of the footage below.)

The young Layton couple, who didn't want to be identified, say they noticed something was off early Monday morning.

"Our sliding door to our bedroom was halfway open. Certain things in my mind kind of triggered red flag," says the husband.

When the husband checked his recently installed nanny cam, he was shocked to see a man walking around his bedroom while his wife and infant son were asleep.

"It terrifies me. I really don’t know how to process it," said the wife.

Despite several electronics being in plain sight, nothing was taken. The woman and child weren't touched, but the man was seen exposing himself with an iPhone in his hand.

"What if he was taking pictures of me? I feel like that’s taken from me. My privacy of my body should be mine alone," said the woman.

The couple isn’t sure how he got in, because there were no signs of forced entry and every door was locked. The only scenario that makes sense is that the suspect knew their garage code, which means he was either watching them or knew them personally.

"That’s what is worrisome to us, that it could potentially be somebody that we know, and this has been happening under our nose," said the husband.

They not only feel violated but terrified, with a two-year-old girl and an eight-month-old boy in the home.

"Imagine you have these little children, that your whole life revolves around these kids," said the wife.

Since the nanny cam was only installed a month ago, they worry that the incident wasn't the first time.

"It almost feels like someone has taken away my virtue, in a way without my consent," said the wife.

Even though it's a long shot since you can't see his face, the couple hopes someone recognizes the man in the video, whether it be through his mannerisms or his clothing. He's also seen wearing a wedding ring.

"I'm sure he would be livid if something like this happened to his wife," said the woman.

If someone doesn't recognize him, the couple hopes he will turn himself in, so they can have the opportunity to forgive.

"Things can be made right but you have to at least try," said the wife.

Anyone with information that may help police identify the burglar is urged to call 801-497-8300 and reference incident number 18-0370.

Please wait a moment for the embedded Facebook video to load.