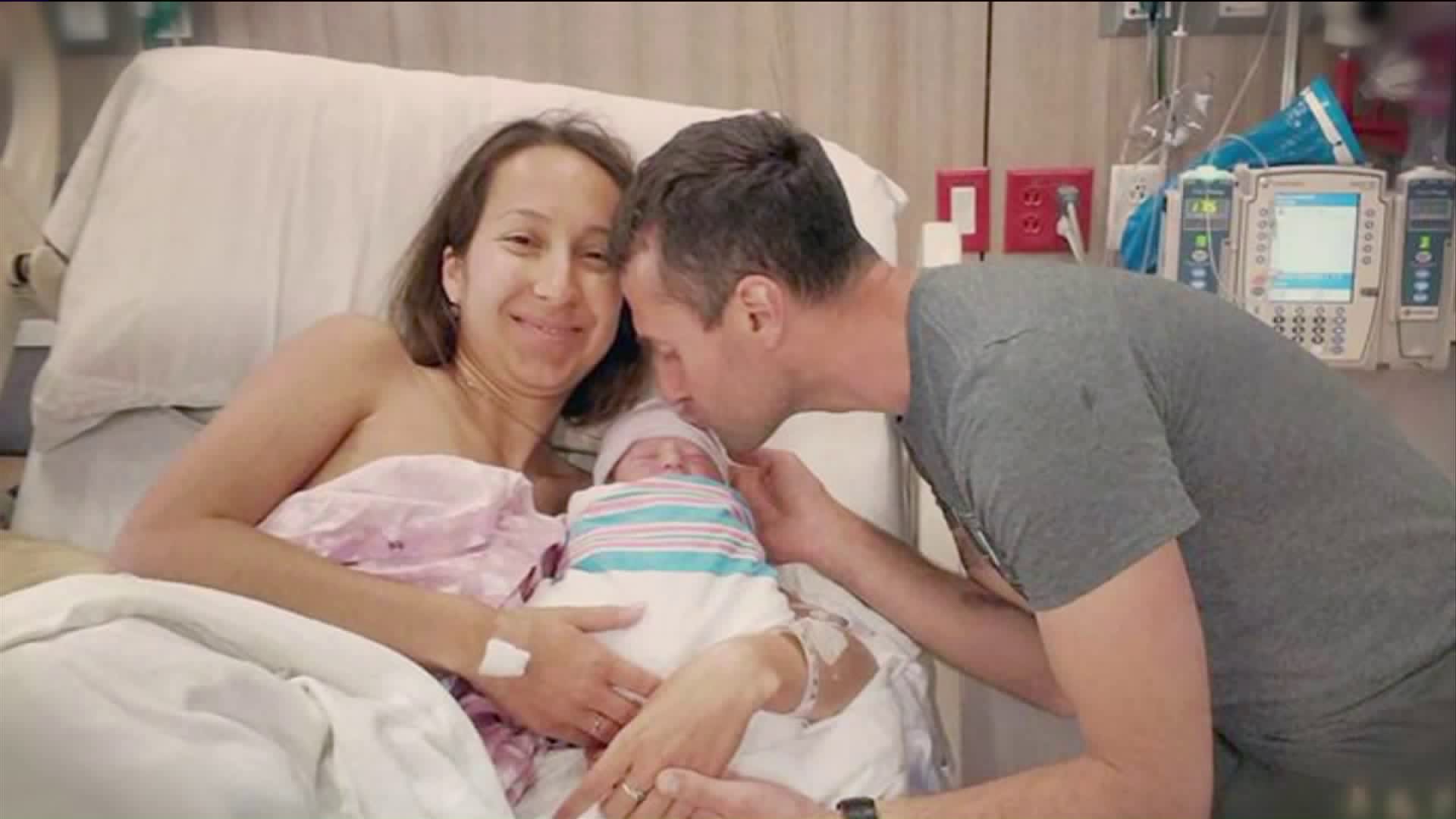 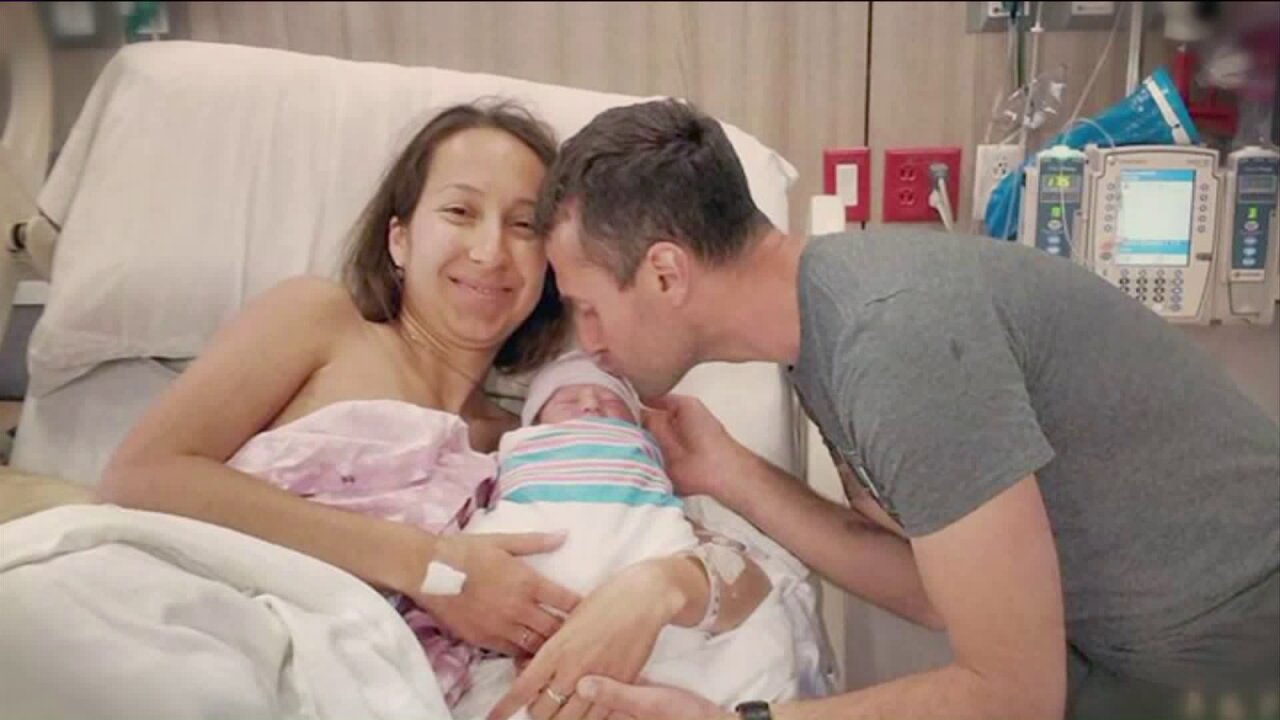 SALT LAKE CITY -- Dmitriy Gubarev and Tatiana Molotova beam with pride while holding their 9-day-old son, Mark, at a rental house in Salt Lake City. It’s been a long trip for the young family.

“You know, it's not easy to come here for a few months,” Dmitriy said.

Their home is in Novosibirsk, Russia. After saving money for years, they traveled to Kazakhstan to get a visa to come to the United States. They returned to Novosibirsk, traveled to Moscow, flew to Los Angeles, bought a used car and drove to Utah.

“The quality of medicine here, and then you get the citizenship for your baby,” Dmitriy explained.

The 14th Amendment ensure birthright citizenship. In simple terms, if you are born in the United States, you are a citizen. Flying to the U.S. to deliver a child is often referred to as ‘Birth Tourism.’

The Center of Immigration Studies, a non-profit think tank often associated with anti-immigration efforts, estimates there are 36,000 birth tourists every year in the U.S.

"There is nothing in the law that makes it illegal for pregnant women to enter the United States,' Virginia Kice, a spokeswoman for U.S. Immigration and Customs Enforcement, told the L.A. Times.

The practice has drawn fire in larger coastal cities like Los Angeles and Miami. Jeb Bush made comments about it being an abuse in 2015 when he was seeking the Republican nomination for President.

Raids in Los Angeles related to ‘Birth Tourists’ have focused on housing violations and false claims on visa applications. However, Utah could be a new destination for some birth tourists.

“It is a Mormon state, here the doctors, they try to have as less c-sections as possible,” Dmitriy said.

He and Tatiana say the primary reason they came to the state was not citizenship for Mark, but better health care and options during delivery. They looked into Miami and Los Angeles, but decided it would be too expensive. Nothing is covered by insurance, so the flights, car, rental house and medical bills are all covered out of pocket.

“Certainly we need laws that govern the flow of people in and out of the country, that govern visas and citizenship, but right now those laws are not reasonable,” said Derek Monson, the Vice President of Policy for the Utah based Sutherland Institute.

The traditionally conservative group is expressing its position on ‘Birth Tourism’ for the first time, saying the issue is not women coming here to deliver their children, but a broken immigration system.

“It places burden upon burden on parents to offering that life to their children so that their only real choice is to kind of smuggle themselves into the country with a child in utero,” Monson said.

“When people ask us, ah you go to the states to stay there, I'm like, 'no way,'” said Dmitriy.

“If he chooses the college here or in the states, it's going to be up to him when he grows up,” said Dmitriy. “I want my son to be open minded and see and experience life, not only in Russia, but also in the western world.”