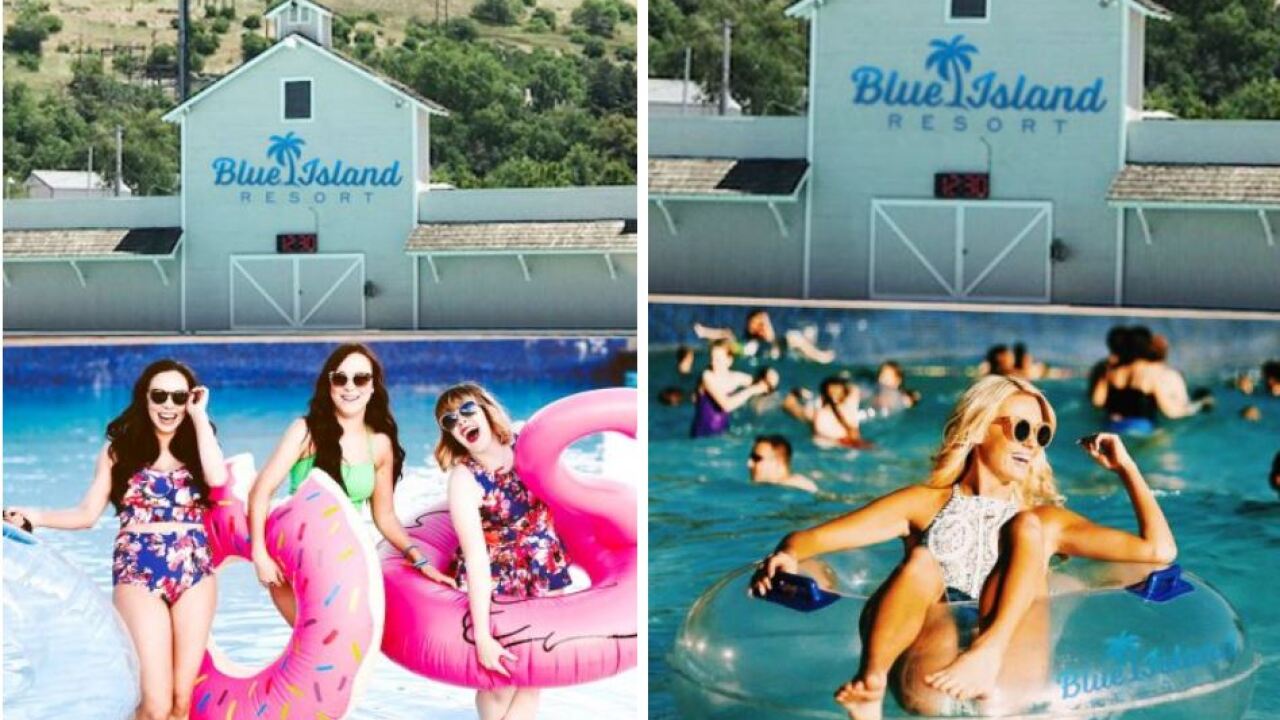 PROVO, Utah — The Provo water park that many feared would be closed for the year is expected to re-open with a new name later this summer.

The former Seven Peaks Water Park will be called Blue Island Resort, and it could re-open as early as June 17.

The park will be managed by Blue Island Group, a Utah based “marketing and brand growth company” that plans to make several upgrades and improvements at the park over the next few years.

In March, Seven Peaks said the ownership and management of the park in Provo was up in the air. Now the park is no longer listed on the Seven Peaks website.

John Anderson, a partner with Stardocs Media—which provides marketing for Blue Island Resort, tells Fox 13 News the park is projecting a June 17 opening but says the date is not yet set in stone.

“Our absolute hope is that it is open in July and that people can enjoy for the two hottest months,” he said.

Specific details about the management agreement and buyout deal were not made available.

Anderson said the company is in the process of hiring people for the upcoming re-opening, and he said plans for the future include a children’s splash pad, a second tower and a welcome center.

Other upgrades include refinishing slides and improve water filtering and cleanliness levels.

Anderson said they are trying to make the park more fit for family outings.

The opening date remains uncertain, visit the park’s website for update and for details about ticket availability.