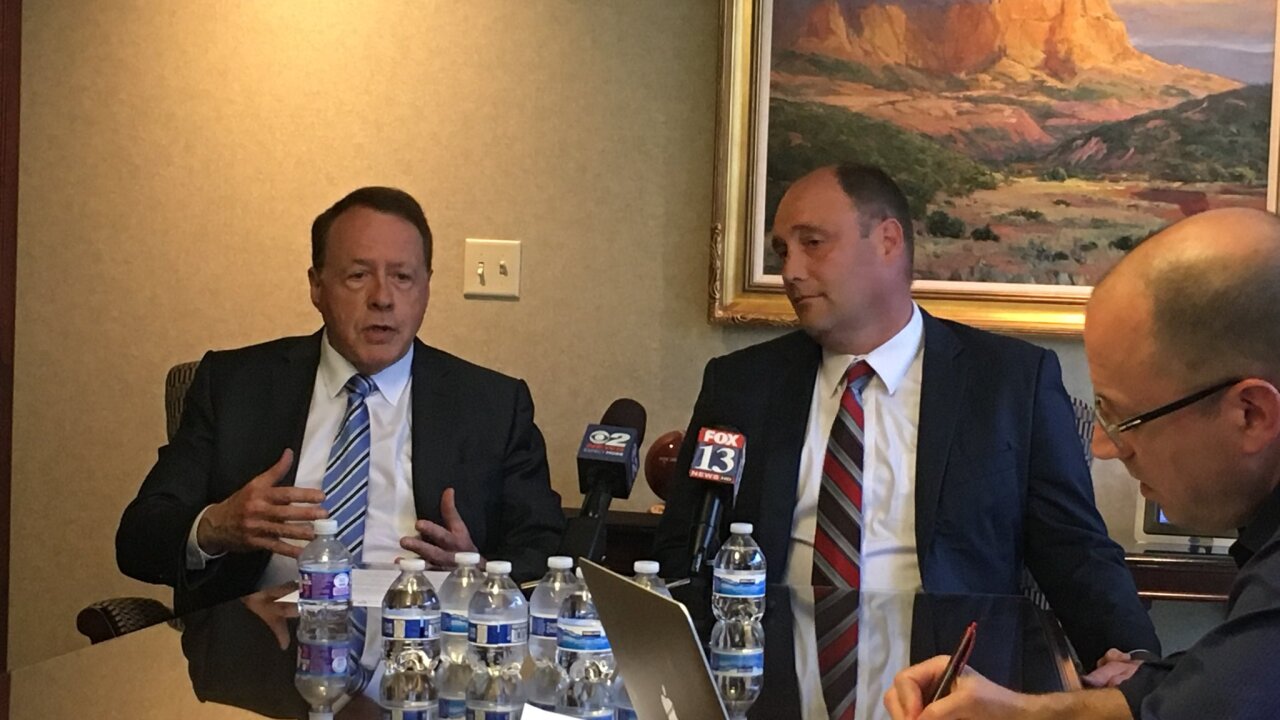 The Davis County Attorney on Thursday issued a letter stating he was declining any criminal charges and dropping the investigation into Gibson. He’s faced investigation for the past six months.

Gibson was under scrutiny over questions of misappropriating county equipment to make improvements to his family farm, and misappropriating tax dollars by directing a county employee to do work related to a campaign fundraiser.

In the letter, Davis County Attorney Troy Rawlings said he found there was nothing improper with improvements done to Gibson’s farm, which took place after major flooding in the area. On the issue of misuse of funds, Rawlings wrote that there was insufficient evidence to prove anything beyond a reasonable doubt.

Gibson’s attorney, Peter Stirba, said it was “put to bed.” He said the accusations were politically motivated.

“I will admit I’ve never really seen anything quite like this,” Gibson told reporters on Thursday. “That someone, or a group of people, could use the legal system like this to a political end.”

Gibson refused to say who made the accusations that sparked the investigation, but said it had hurt him to have to endure months of innuendo without being able to respond.

“All of those who really know me knew there was no basis to it,” Gibson said. “While it was very difficult, we were very confident. We were able to hold our heads high.”

Gibson is not seeking re-election for county commission. His appointment as deputy director of Utah’s Department of Natural Resources was put on hold pending the outcome of the investigation.