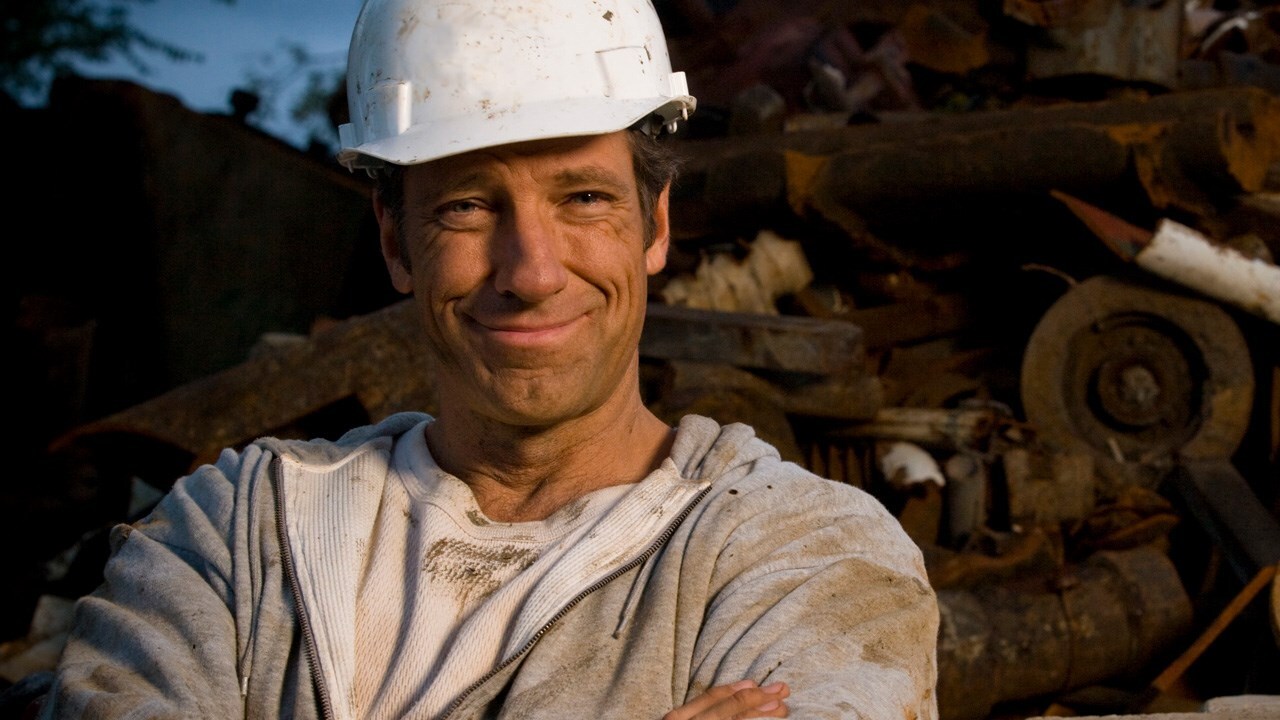 Mike Rowe, a TV host known for “Dirty Jobs”, “Somebody’s Gotta Do It” and more, weighed in on the Boy Scouts of America’s decision to include girls among their ranks.

Rowe delivered a lengthy response via Facebook to a question from a fan, and his response has been shared more than 15,000 times since it was posted Wednesday.

The post begins with a question from Sharon Freeman:

“Mike Rowe, I’m curious as to your opinion on the tragic death of the Boy Scouts of America?! I have several cousins that are Eagle Scouts, and I know that you are one also, so I feel you have somewhat of a vested interest in this matter. I didn’t have a problem with entire families going on Boy Scout camping trips, but to force them to become co-ed…I think that’s sad.”

Rowe begins by discussing his introduction to scouting as a “painfully shy twelve-year-old kid with an annoying stammer and a deep fear of trying anything new” and relates his first meeting, where they played a rough game, suffered some minor bruises and cuts and then learned how to treat those injuries.

He goes on to say that Scouting helped him grow in confidence and gave him a code, and he said much of the value came from being exposed to risk while instilling discipline.

“In Troop 16, merit badges reflected merit. There was a boxing ring, where differences were often settled, monthly camping trips, frequent visits to the shooting range, weekly fitness tests, poetry readings from memory, and many other activities tailor-made to pull every kid out of his particular comfort zone. It was often humbling, but never humiliating. Failure was simply viewed as the most common symptom of trying. Consequently, the more I tried, the more I failed. The more I failed, the more I succeeded. The more I succeeded, the more confident I became. My grades improved in school. My stammer vanished, as did my awkwardness around girls.”

Rowe says when he left Scouting in 1979, there were 5 million active members and today there are 2.3 million. He says with “the recent departure of the Mormon community, that number will soon drop to under two million.”

Rowe says clearly something is wrong, but he questions whether admitting gay and transgender members or girls can explain the decline in Scouting.

“In my opinion, this kind of attrition can only explained by an increasing lack of relevance, or, the perception of irrelevance. Unfortunately, in situations like this, there’s no difference between perception and reality. And right now, there’s a perception that The Boy Scouts have gone soft. That’s the real tragedy, Sharon, because I can’t think of anything more needed in our country today, than a youth organization that offers kids the same experience I underwent in the basement of Kenwood Church. Why? Because our country’s current obsession with “safe spaces” is destroying character faster than the Boy Scouts of today can build it.”

Rowe argues that too many children grow up without having to confront risk or embrace discipline, but he also acknowledges the instinct to call millennials “snowflakes” is a generalization and that it was the parents of millenials who handed out participation trophies and removed risk from the path of their children.

Rowe says he worries about the Boy Scouts the same way he worries about the Girl Scouts, Future Farmers of America, 4-H or other group “that tries to elevate virtues like hard work, delayed gratification and personal responsibility” because those values are “wildly out of fashion.”

He says he would encourage the Boy Scouts to stand against the safe space movement and offer children the same opportunities Scouting gave him as a child, and he makes it clear to Sharon that, while he isn’t in favor of co-ed Scouting, he does not share her view that girls will destroy Scouting.

“Anyway Sharon, that’s a very long way of saying that girls are not the enemy. The enemy is bad ideology, and the inability to effectively confront it. Do I favor co-ed Scouting? Hell no. I can’t think of a single good reason to put girls and boys in the same troop, the same tent, the same boxing ring, or the same game of British Bulldog. But I can think of many good reasons to include them in a unified effort to confront the siren song of “safe spaces.”

The full post from Mike Rowe is embedded below: