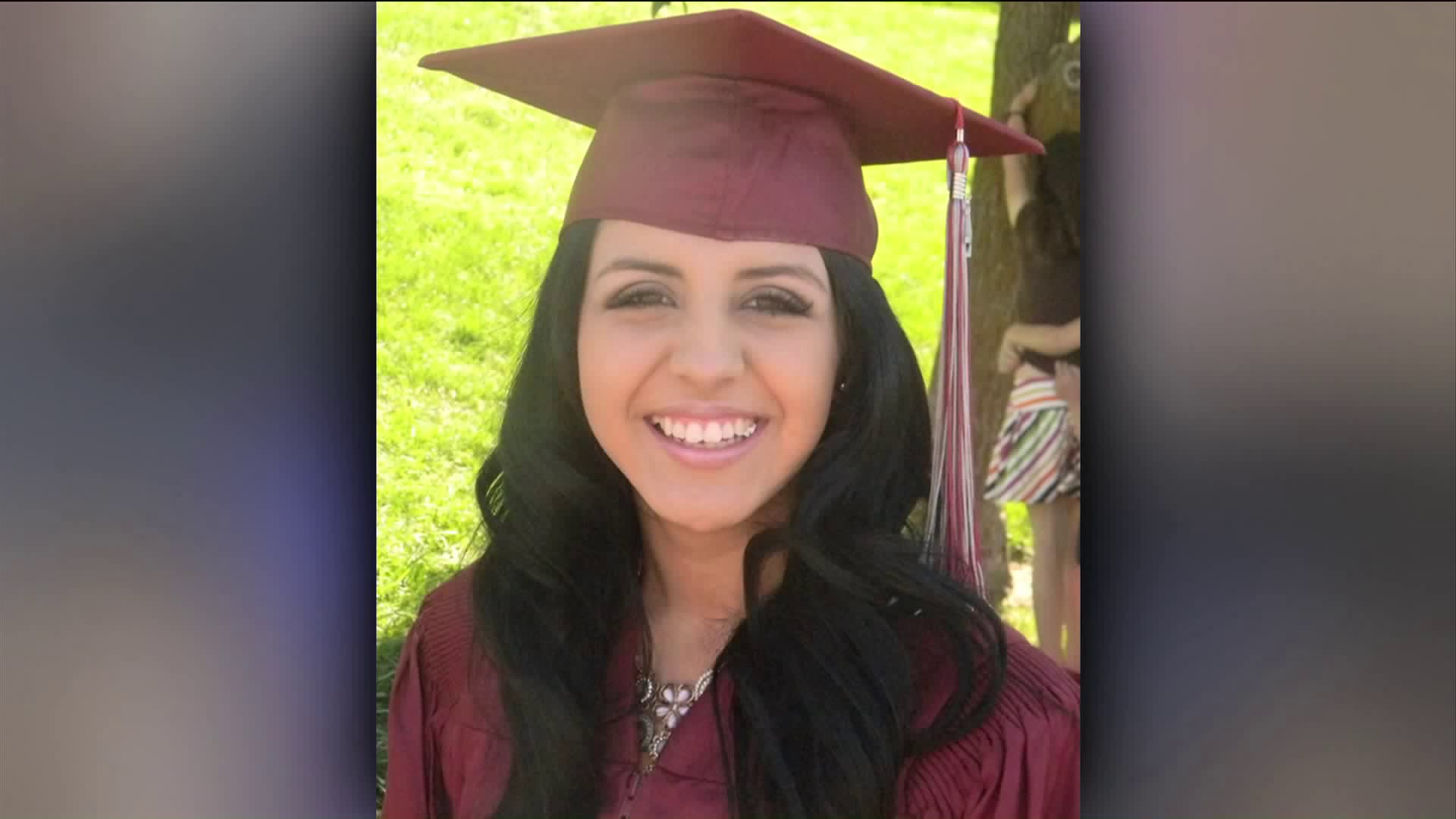 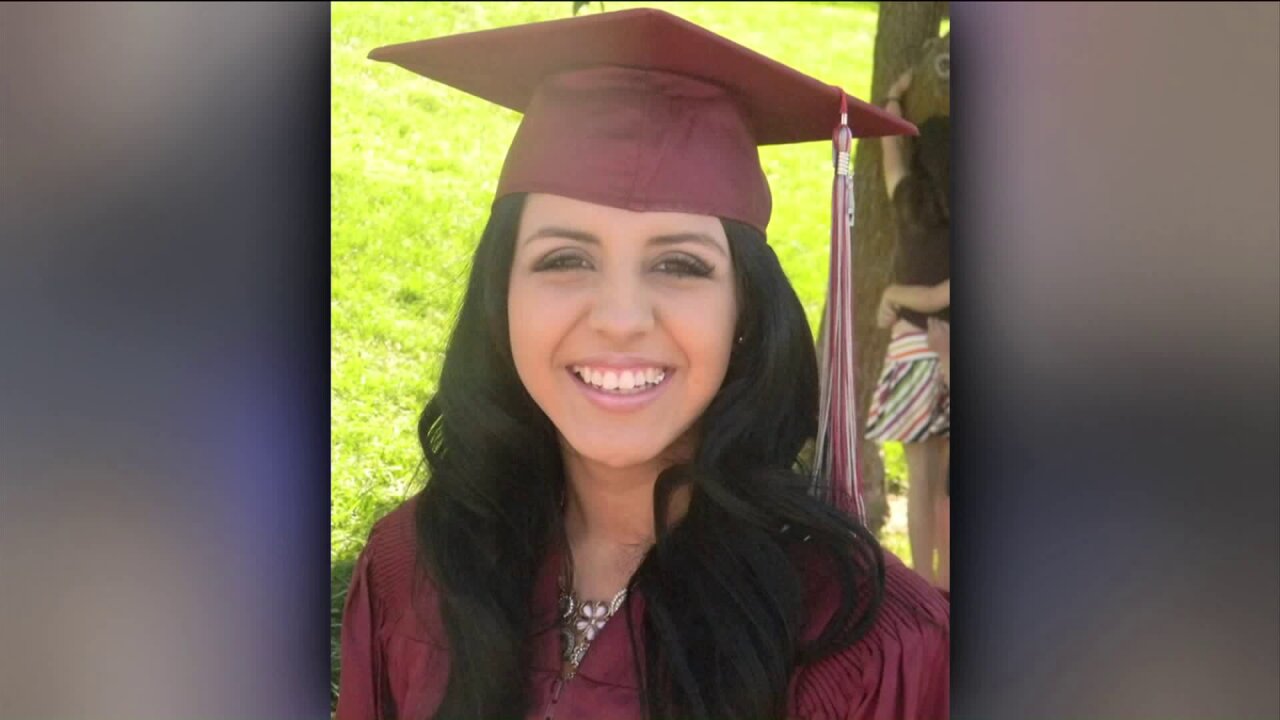 SALT LAKE CITY, Utah – A family is sharing the tragic story of their daughter’s death to urge caution among drivers during Utah’s 100 Deadliest Days.

Memorial Day weekend marks the start of Utah’s 100 Deadliest Days, the period of time where traffic fatalities increase by 50 percent on Utah roadways.

For the Utah Department of Transportation and Utah Highway Patrol, the only acceptable goal is Zero Fatalities.

One family impacted by this kind of loss has shared their story, to urge caution among drivers.

“We had a family dinner Sunday night, everything normal… and not even 24-hours later she was gone,” said Martin Herrera, standing next to his wife, Eva Maria Herrera.

For them, the loss of their daughter, Maria Fernanda, was something they never expected.

“She wanted to do good in life… I know she had a bright future ahead,” said Martin, thinking about his daughter. “The way she died… it’s horrible.”

At the time, Maria was just 18-years-old. She was speeding to get home, but she never made it.

“There was another incident on the freeway and the freeway was closed," Martin said. “She was coming too fast into traffic and she had no time to stop,” he added.

Maria wasn’t wearing a seat belt. She swerved, hit a car, overcorrected the wheel and slammed into the back of a semi-truck; ultimately ejecting from her car. She died on impact.

“That was the end of our lives,” Martin said. “Your heart feels empty,” he said, describing how he felt.

Now five years later, on what would have been her 24th birthday, they’re using her story to warn drivers during Utah’s 100 Deadliest Days.

“We don’t want anybody to go through that,” Martin said.

John Gleason of the Utah Department of Transportation echoed that plea for caution.

“It really is the most dangerous thing that most of us will do is get behind the wheel every day, but it’s something that all of us take for granted because we do it so often,” he said.

Over the last four years, Utah has seen nearly 400 fatalities just during these summer months.

“Watch your speed, wear your seatbelt, make sure you’re not drinking and driving, put the distractions away, get plenty of sleep… those five factors, those five right there account for the vast majority of the fatal crashes we see,” Lt. Royce said.

This Memorial Day Zero Fatalities is urging drivers to use caution.

“We do everything we can to make our roads as safe as possible, but 94 percent of the fatal crashes are a result of human error,” Gleason said.

“If we can each do one thing, then that’s going to help us get to where we need to be as a state and help us reach our goal of Zero Fatalities,” Gleason added.

So another family doesn’t have to feel the pain like Maria’s.

UHP said there will be increased enforcement for this holiday weekend,

“If you make the bad choice to drive distracted, to speed or pull out your phone to text or drive impaired, we’re going to be there to stop you,” said Lt. Royce.

“We hope we don’t get to that point; we hope you make the good decisions to drive safely,” he added.