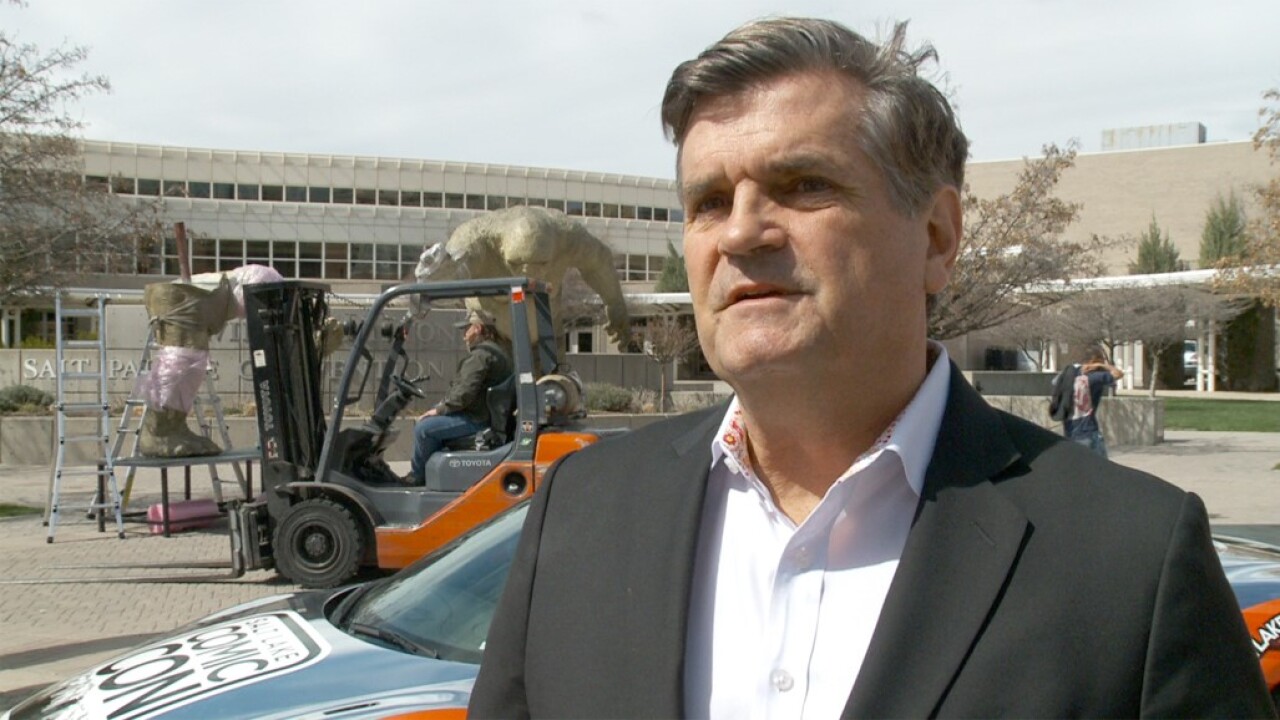 SALT LAKE CITY — Salt Lake City FanX co-founder Bryan Brandenburg is stepping aside in response to criticism of his handling of a report of harassment.

Brandenburg told Fox 13 News Thursday he is taking an “immediate and indefinite” leave of absence.

“It would be impossible to summarize the last few weeks, it’s been incredibly intense,” he said. “In the end, it stopped being about who was right and who was wrong, but what was the message that we were all going to send? And I made a decision that the message I wanted to send was not that we were going to fight to try to be right, but that we were going to make a really tough decision… that the people that were complaining and had been harassed would feel heard and validated.”

He said he wants his decision to step down from the convention to show the women who have complained that he has heard their complaints. He said it was a hard decision to leave the company he founded with Dan Farr in 2013, but he would rather step aside so that the fan base can thrive.

“But in the end it was the best decision for [the fans] because what I started seeing was the infighting, you know, support for me and support for the authors, and, you know, women against men: it was terrible to watch,” he said. “The beautiful community we had built start fighting amongst themselves so we had to do something.”

Brandenburg has been the subject of heated criticism in recent days for his response to a report of harassment at a convention.

At one point Brandenburg messaged the Utah author behind the report and suggested she “sit this one out.”

Author Shannon Hale had this response to that initial message:

“FanX is going to act in the interest of the abuser and assume the best of him and the worst of the accuser. I am so disheartened,” Hale wrote.

Brandenburg issued an apology for those messages on Monday, saying he made multiple mistakes in handling the report of harassment. He apologized directly to Hale and to others affected by the incident.

FanX also posted an FAQ on their website regarding that statement.