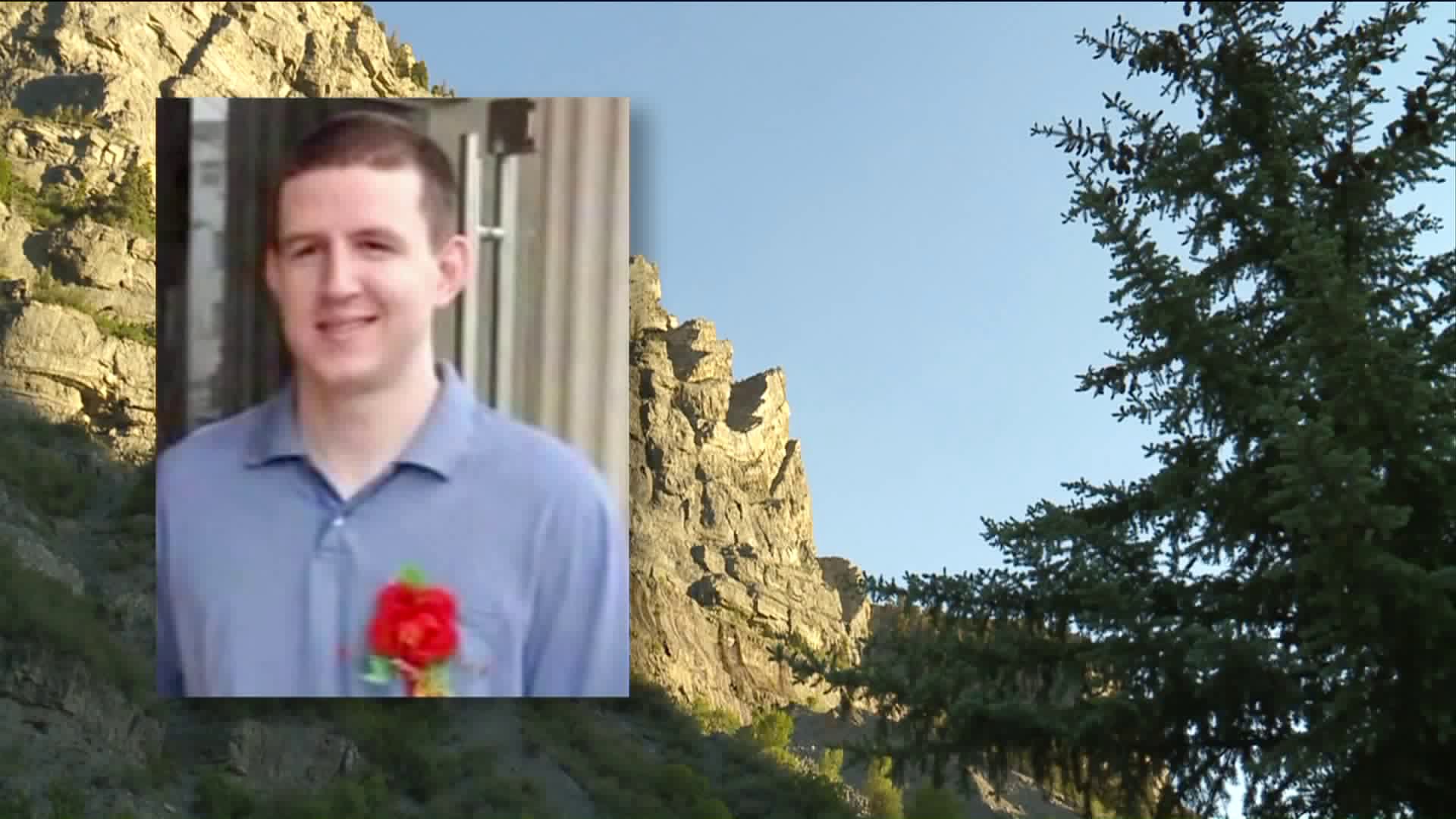 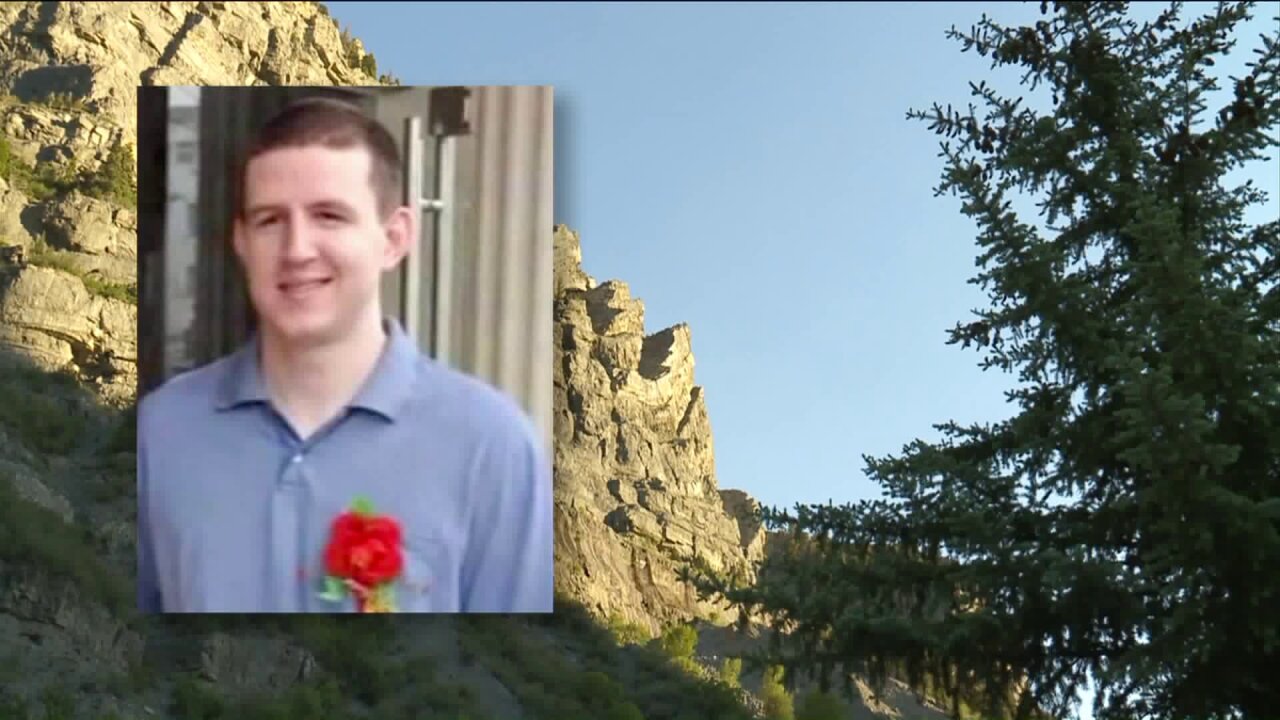 UTAH COUNTY -- This Memorial Day weekend marks one year since a mother and daughter were sitting here on the rocks close to the Provo River when all of the sudden the 4-year-old girl fell in. Her mother jumped in after her, and so did a man the family didn't even know.

The raging river is a heart-wrenching reminder.

“Just one minute different, just one step different would have changed the whole outcome of all our lives,” Thayne said.

Each wave flooding the family with memories of that fatal Memorial Day.

“It will always be the day he left the Earth,” Troy said.

Last year Troy was with his wife, his son Sean, his daughter-in-law and her parents walking by the Provo River when 4-year-old London fell in. Her mother, Brenda De Dios, jumped in after her, and Troy and Sean started running alongside the river.

“He was running right with me then all of the sudden he was gone,” Thayne said.

Sean plunged into the water and was swept down the river. Sean, Brenda and London never made it out alive.

“I hated the word hero because a dead hero… it doesn't seem like hero. Hero should survive I guess,” Thayne said.

But Sean is a hero to the De Dios family, who never had the chance to meet him. The families are now connected by this tragedy.

“It's something you wouldn't wish on your worst enemy cause it's so traumatizing,” Thayne said.

“He's in a better place or at least he died a hero; it doesn't matter he’s still gone,” Thayne said. “I miss my son. He was also one of my best friends.”

Now Thayne repeats the message, reach, row, throw: don’t go. Because those who jump in rarely make it out.

Troy says his son jumped into this river to save two lives, now he's continuing Sean’s mission by reminding everyone how dangerous the river can be.

He also says in the next several weeks you'll see a memorial plaque near Bridal Veil Falls with Sean’s, Brenda’s and London’s pictures on it. You can help fund that by clicking here.