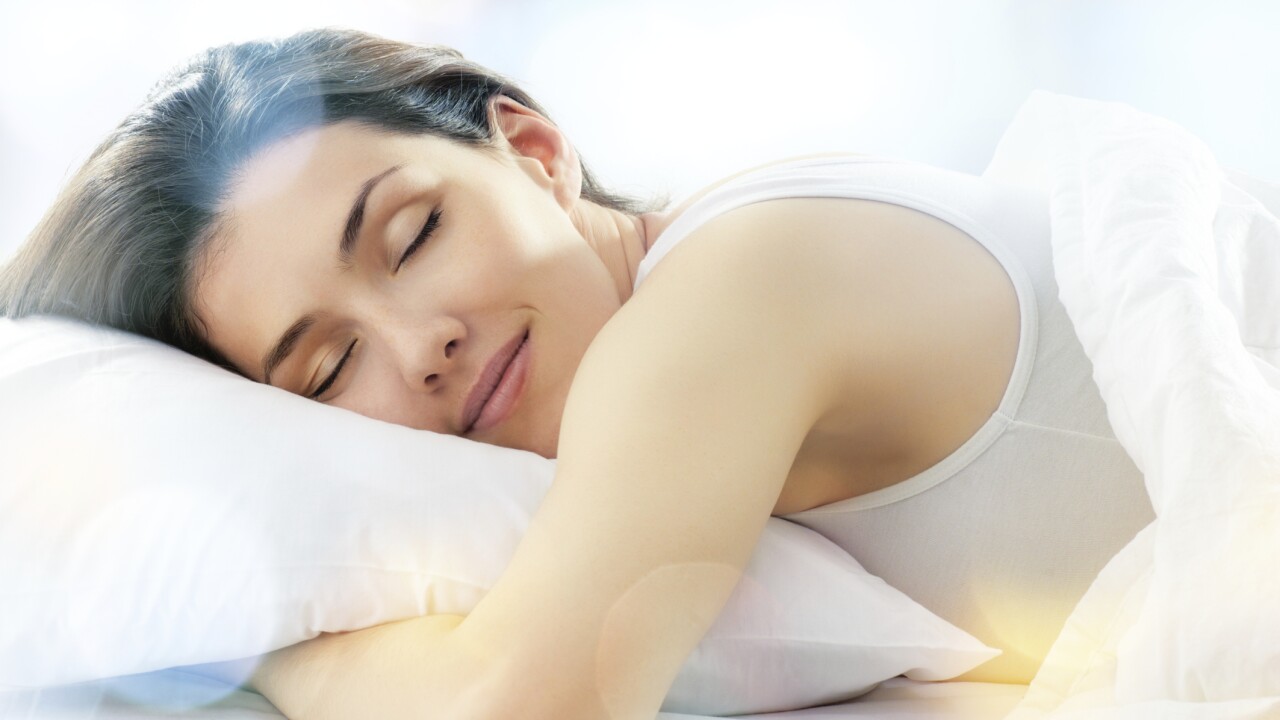 Your pets may be pestering you to get up and feed them, and your spouse may want you to get started on that honey-do list, but tell them you’re sleeping in this weekend. Science says it may help you live longer, especially if you don’t get enough rest during the week.

Scientists have long known about the connection between how much you sleep and how long you live. Lack of sleep can have dire consequences for your health. It can give you heart problems or hurt your waistline, and it can leave you anxious and depressed. But channeling your inner cat and sleeping too much can be just as bad for your health, studies have found.

However, research has often overlooked what happens on your days off, said sleep researcher Torbjörn Åkerstedt, co-author of a study published in the Journal of Sleep Research.

He was “quite surprised” by what researchers found when they focused on that block of time.

“Apparently, sleeping in in on the weekends can be a real help,” said Åkerstedt, a professor and director of the Stress Research Institute at Stockholm University.

The study looked at 43,880 people in Sweden, asking them about their sleep habits and following up 13 years later. It found that people who regularly slept about five hours or less a night, including on weekends, saw a higher mortality rate — the likelihood of death during the study period — compared with those who regularly got seven hours. People who slept too much, regularly conking out for eight hours or longer a night, also had a worse mortality rate.

But when the short sleepers slept in on the weekends, their mortality rate did not differ from that of the consistent seven-hour-a-night sleepers. That was true only for those under 65; the mortality difference disappeared for people who were older.

Åkerstedt notes that seven hours is not a hard and fast rule; some people might need more and others less. “If you can function on what you get, you are likely getting the right amount of sleep.”

The study has its limitations, as participants were asked to recall their sleep patterns rather than being observed sleeping, but Åkerstedt has an idea about what might be driving this difference in mortality.

It’s not so much about being able to store up sleep, but he thinks short sleepers who are changing their habits on the weekends are making up for some of what they lost during the week.

Sleep expert Michael Grandner explains it this way: Most people who are considered “short sleepers” are probably just shy of getting seven hours. They might sleep six hours or slightly less. They are the ones who can compensate with longer rest on the weekends, because there is not as much of a deficit.

Sleep is something you need to replenish regularly if you don’t want to hurt your health. “It’s a fundamental part of our biology, like breathing. It’s a requirement,” said Grandner, director of the Sleep and Health Research Program and an assistant professor in the Department of Psychiatry in the University of Arizona College of Medicine – Tucson. He was not involved in the new study.

“What happens is, if you are well-rested, your sleep drive will be low in the morning, and it builds and builds over the day, when at night you need to go to bed to relieve that pressure for sleep. If you don’t get enough sleep, you wake up with that sleep pressure and start the day with a higher need for it.

“It’s like with your diet. If you eat OK during the week and you splurge a little on the weekend, you probably aren’t hurting your health, but if you eat crap all week, no amount of Brussels sprouts or kale that you eat on the weekends can make up for that,” he said.

Åkerstedt has done a lot of sleep studies over the years, but he said this one has captured a lot of attention. He thinks a lot of people may relate to sleeping less during the week and, at the very least, may want to have an excuse for sleeping in on our days off.

“I think people like the idea that you can compensate for lost sleep,” Åkerstedt said. “Perhaps it’s giving them hope that this habit is in some way good for them.”