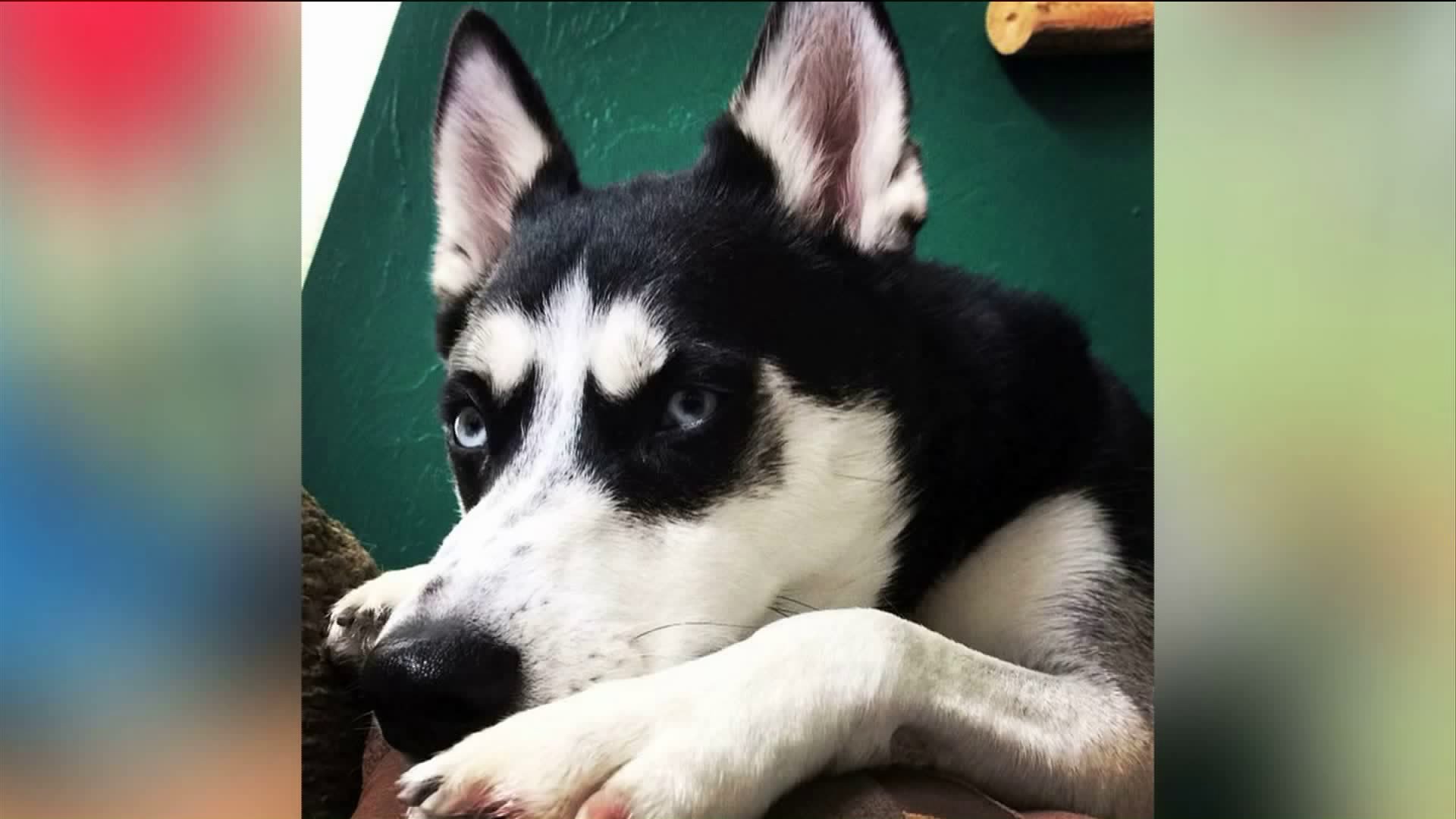 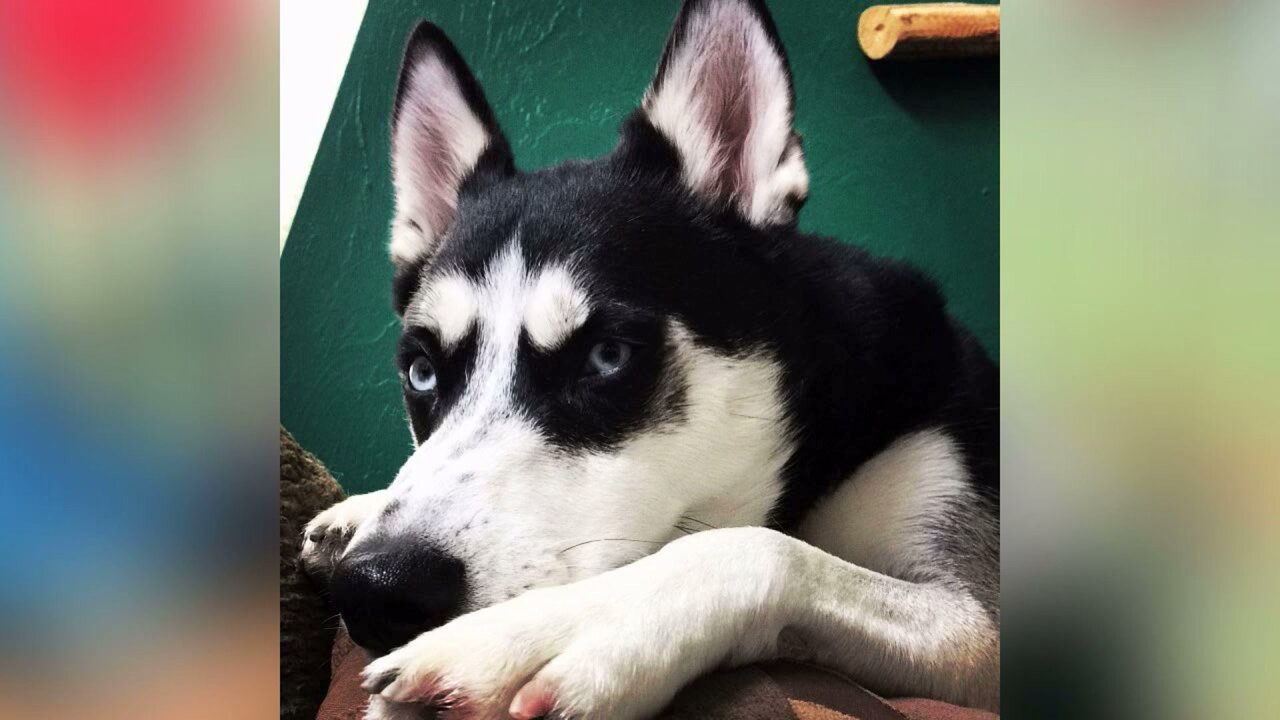 TOOELE, Utah -- Tooele residents said they're upset after more than two dozen animals were killed in the backyards of at least two homes in just a matter of hours.

In Trip Kiss' yard, you'll find all kinds of animals—chickens, ducks, peacocks, a turkey and a tortoise, just to name a few.

Kiss said he and his wife run a petting zoo for kids with disabilities, and they teach animal husbandry to children.

In the early morning hours of Memorial Day, he said his motion sensors went off. When Kiss looked at the surveillance, it showed a husky running around his yard and driveway. He said the husky was targeting his animals.

"He was chewing our goose that was at the back end there, he dug out the rabbits in their enclosure," Kiss explained, pointing to his chicken coop area.

In the video, Kiss said the husky is carrying away two rabbits. It trots off camera and into the dark.

When Kiss caught on to what was happening, he said the husky had already killed several of his animals.

He said the goose was specially trained.

"The goose was so friendly," Kiss said. "It would follow us around at renaissance fairs, charities."

Kiss said the husky took the animals and scattered them in a 2-block radius around his home. He spotted the husky in his neighborhood with one of his chickens still alive in the dog's mouth.

"The dog continued to chew on it, and it died in the dog's mouth, and he dropped it," Kiss said.

He called police, and Tooele Police Sergeant Jeremy Hansen said they found out Kiss wasn't the only animal owner affected.

"A second lady from a couple houses down came and told the officers that 15 of her chickens had also been killed by the same animal," Sgt. Hansen said.

It took a couple of hours, but they finally caught the husky and brought her to the shelter to contact the owner.

Mackenzie Morton said she got the call from the shelter to explain they had her 4-year old husky, Nikita.

"I didn't know where she went, because it was dark at night," Morton explained.

She said she looked for Nikita, and came across a few dead chickens in a neighbor's yard.

Nikita took off from there, Morton said, and Morton couldn't find her after that. Morton said she didn't want to wake the neighbors, so she kept the door cracked open at the house for Nikita to return.

"I didn't think she was going to go on a killing spree," Morton said. "I did not know that, at all."

She said what Nikita did left her in shock because her husky hasn't acted like that before.

Morton is now offering an apology to the homeowners.

She said she feels guilty and intends to pay for the damage. Police said it racks up to more than $1,350.

For Kiss, he said he isn't mad at the dog. He explained that he's more upset that more wasn't done to catch the husky when she escaped or to alert the neighbors to the dead chickens right away.

He said he doesn't want the dog to be put down.

"I feel anger," Kiss said. "I feel anger toward the owner, because she could have prevented this."

He said the city attorney is screening the case for the final charges.

There are a few potential possibilities for Nikita's future, Sgt. Hansen indicated. He said the husky could be deemed not a danger. In that case, he explained they'd release the dog back to her owner and nothing more would happen.

Sgt. Hansen said if they rule that the dog has the potential to be a dangerous animal, they will release her back to Morton with certain restrictions. Those restrictions include placing a lead on the dog at all times, the dog must remain on its property, and Morton would have to register the dog as a potentially dangerous animal within Tooele City limits.

He said it's possible they could also rule that the husky has the potential to be a dangerous animal, but place the dog with a rescue instead. He said the police department would choose the rescue.

Lastly, the husky could be determined to be a danger. If that's the case, he said the dog would be euthanized. Sgt. Hansen said they are still in the process of scheduling a hearing, and that the Tooele City Police Chief would decide what's best for the community.