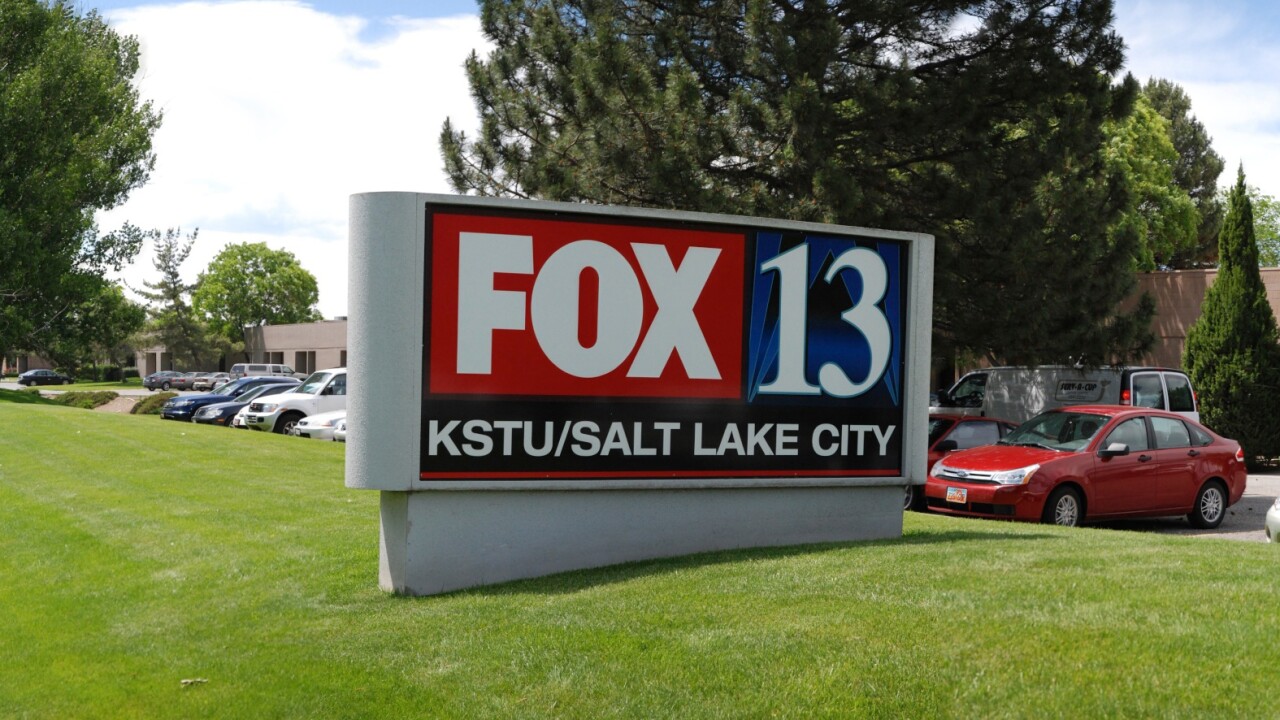 SALT LAKE CITY — The numbers are in, and KSTU FOX 13 continues to lead the competition, with more number one rated newscasts among key demographics than all other local news stations combined. According to ratings data provided by Nielsen, FOX 13 was number one in local news in 13 of 17 time periods during the May sweeps period.

“FOX 13 News has always prided itself by representing the independent voice in local news coverage,” said FOX 13 General Manager and President Tim Ermish. “It is particularly rewarding to see the hard work of our journalists recognized by Utah viewers as the news team to watch.”

“Our news team’s relentless commitment to providing the most urgent, accurate and impactful journalism in the market is clearly resonating,” said News Director Marc Sternfield. “While these numbers represent a strong television audience, we know FOX 13’s news brand has an even greater reach online and on social media.”

Click here for a full summary of ratings for May, 2018.