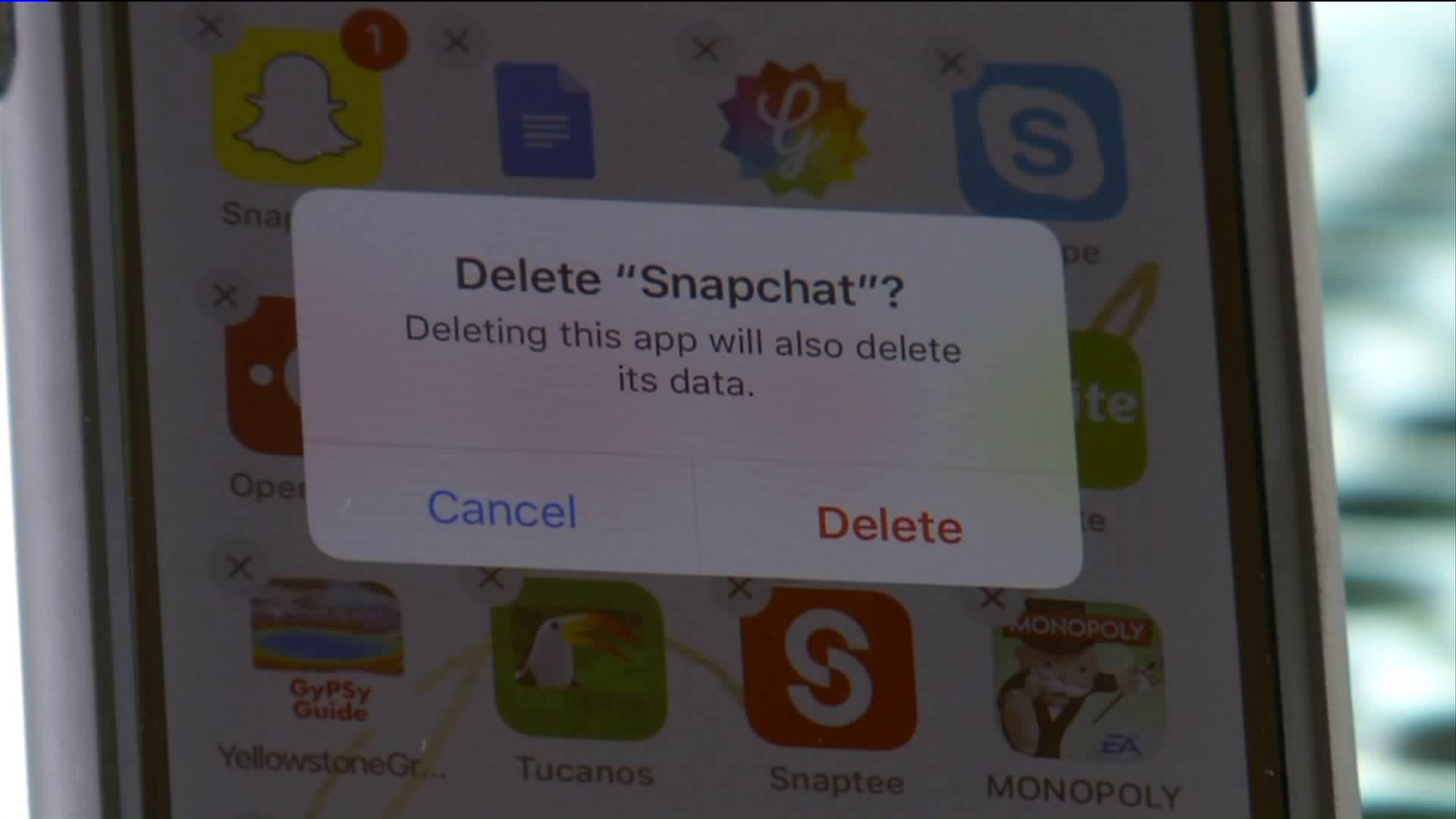 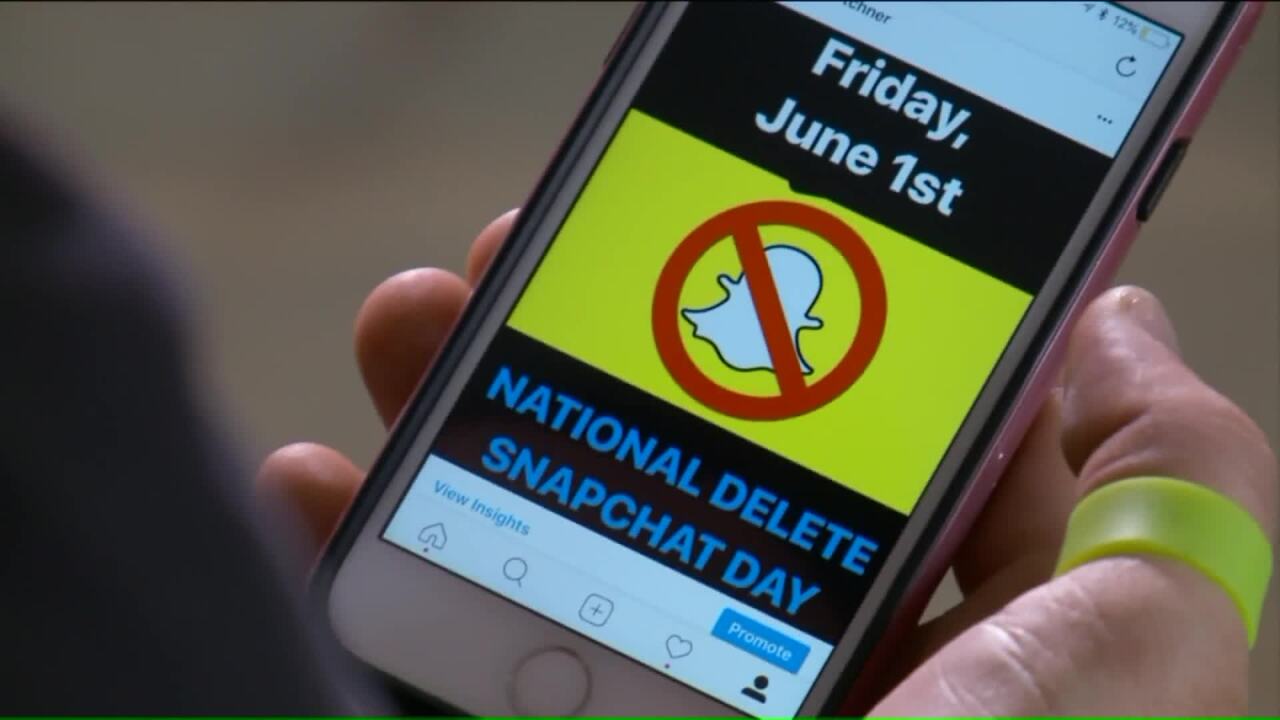 An X-rated Snapchat channel has been shut down after backlash from parents across the country, but still thousands of teens and adults are deleting the app for good and some Utahns are promoting the movement.

“I said why don't we make Friday 'National Delete Snapchat Day' and this photo got lit up,” said Collin Kartchner, a Utah Instagram influencer and social activist.

Kartchner made a single post with a call to action—delete Snapchat.

“This kid in Arizona he said, ‘You got this all right. Snapchat is hurting teenagers even if most of us don't know it,” Kartchner said as he read a handful of the hundreds of comments on his phone.

Kartchner says the campaign to delete Snapchat sparked when the social media platform announced a new feature "Cosmo After Dark."

Kartchner said the program was set to make its official launch June 1st at 6 p.m., so that's when he is challenging everyone to delete the app.

“I have had at least a thousand kids already message me and say I didn't even wait until June First,” Kartchner said.

While Collin says he knows a lot of people use the fun filters just to talk to friends and family, he warns it can be dangerous.

“I was addicted to pornography at the age of 12 years old, and Snapchat was a huge cause for that; it was so easy to send stuff, to receive stuff,” Bray Hallman said.

For years the addiction took over Hallman's life.

“I couldn't delete it," Hallman said. "I had this addiction to Snapchat because I wanted it so bad I couldn't even delete it or get rid of it."

But finally he hit rock bottom.

“I got to a point I was super depressed and even suicidal and I knew I needed to change something,” Hallman said.

Bray deleted the app a few months ago and says his life has changed drastically.

After seeing Collin’s challenge on Instagram, he wanted to share it along with his personal story. A simple video on Facebook quickly got tens of thousands of views.

“I’ve gotten messages and messages, my phone is buzzing right now of people saying, 'Thank you so much. I need to hear this,'” Hallman said.

Snapchat released a statement to Fox 13, saying in part: "From the start Cosmo's After Dark edition was age gated from Snapchatters under 18 and only intended for adults. Cosmo has decided to discontinue publishing any future versions of Cosmo’s After Dark on Snapchat."

But even thought it won't hit the app, these Utahns are still urging everyone to delete it.

“They really don't have our kids interest at heart,” Kartchner said.

Bray is getting messages from people all across the country thanking him saying this is the push he needed to get rid of the app.

If you delete the app, they want to hear from you.