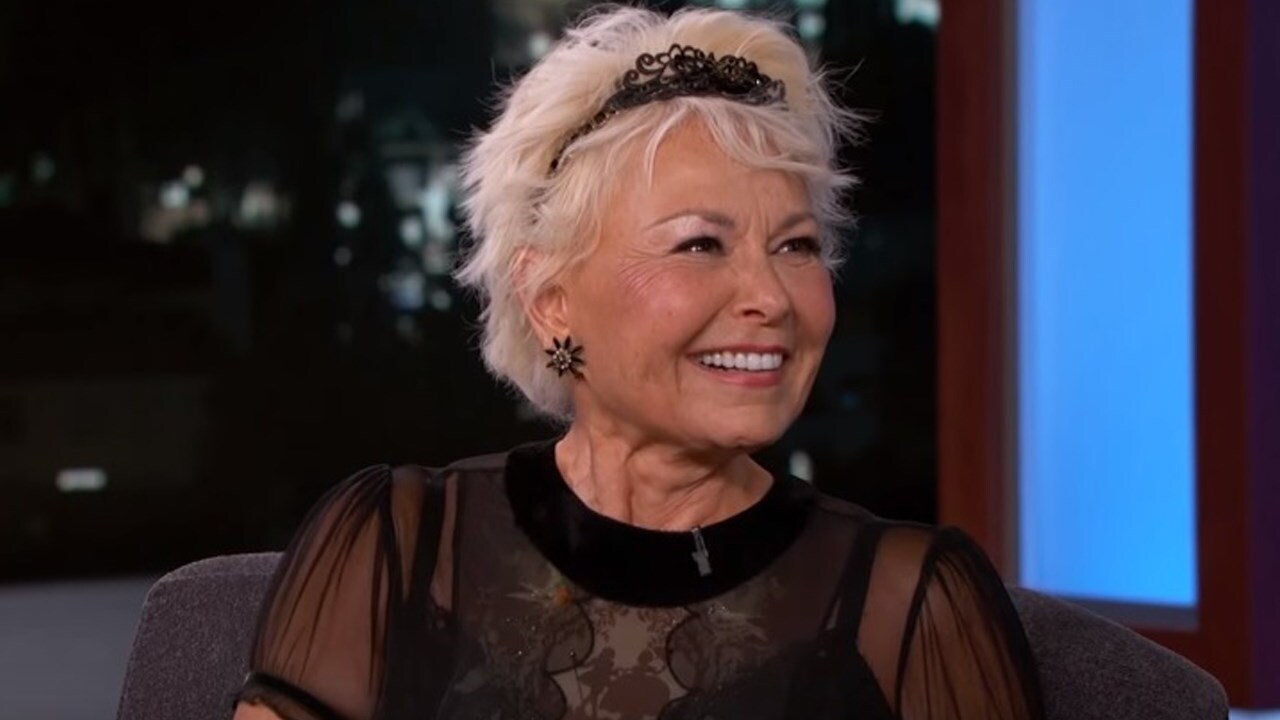 SALT LAKE CITY — Actress Roseanne Barr is “hiding out” in Salt Lake City, her hometown, after posting a series of controversial tweets that resulted in the cancellation of her hit TV show earlier this week, The Daily Mail reports.

“Muslim brotherhood & planet of the apes had a baby=vj,” Barr wrote.

The Daily Mail obtained pictures and video footage of Barr that were shot Thursday morning, according to their report.

“I’m not going to talk to you except for to say have a nice day. I believe in one law for all people. I love all people. Thank you,” Barr said to the videographer in a video clip, after Barr was asked if she regretted what she wrote on Twitter.