New documentary about ‘The 5 Browns’ tells a story of resilience 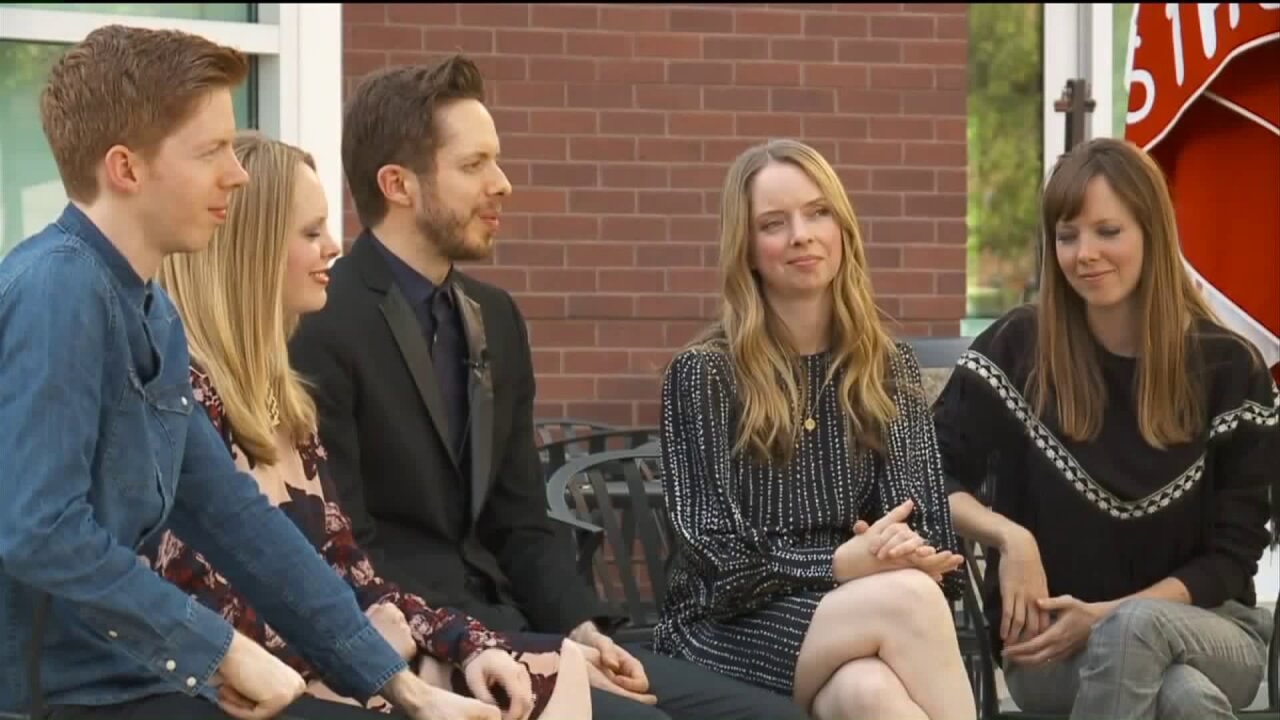 SALT LAKE CITY - It’s fitting that the documentary about The 5 Browns was shown in a dark movie theater. Much like their past, many scenes referred to the darkness of their childhood and the abuse at the hands of their father.

But we would be off point to focus too much on the past. The five siblings are an example that what has happened to you, doesn’t define what can happen for you moving forward.

“It never ceases to impress me with how they live their lives after having experienced so much darkness and pain,” said Greg Brown, one of the siblings.

The family became internationally famous in the early 2000s for their classical piano play, which landed them atop the music charts. It also put them on the Oprah Winfrey Show and 60 Minutes.

But behind the scenes, they were battling adversity that didn’t make it on camera, until now.

“It’s really a message of resilience and strength,” said the documentary’s producer and director, Ben Niles. “Especially during this Me Too movement, it sends a real message to people that you can speak out and people will support you.”

It’s a message the family hopes will get out to others who may be victims.

"We wanted to be really honest because as survivors of abuse, we didn’t want to be dishonest and sugar coat what the experience was like,” Desirae Brown said.

The documentary was screened Wednesday and Thursday. The 5 Browns will play a concert at Kenley Amphitheater in Layton Saturday, June 9, at 8 p.m. Tickets are $29 to $49 and are available online, here.