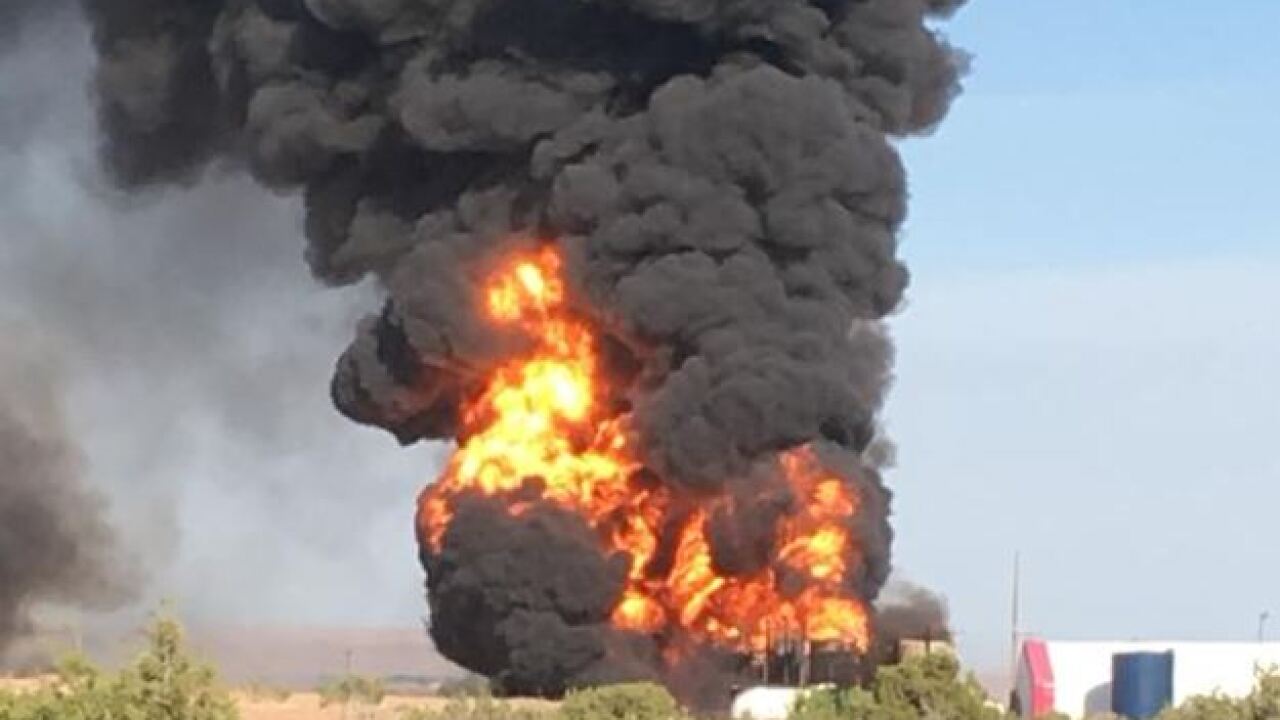 The fire occurred at an RNI solid waste management facility on Bluebell Highway northwest of Roosevelt, according to Duchesne County Sheriff David Boren.

No injuries were reported from the fire.

The facility was evacuated, while crews battled the fire, and access roads to it were closed. Bluebell Highway was open after the fire was under control, but the public was urged to avoid the area.