Gasoline ignites in South Ogden home, explosion blows walls out on both ends

Crews were called to a report of a fire at a home on Country Club Drive just after eight a.m.

"When we got here, the walls were blown out of the north and south ends of the house," Deputy Chief Rick Rasmussen with the South Ogden Fire Department said.  "We understand there was gasoline being used in the house." 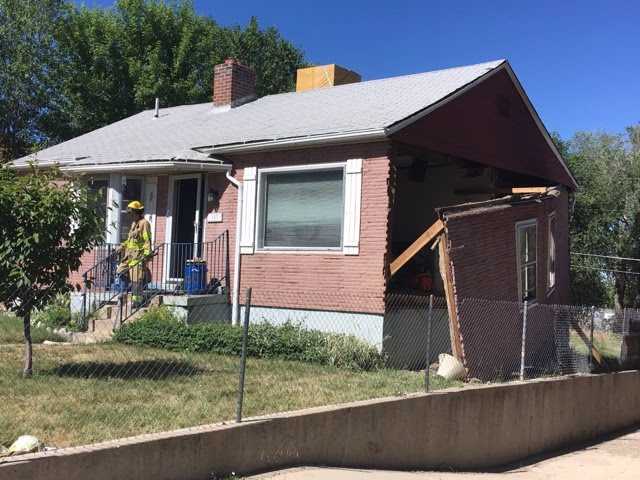 A woman was in the home at the time, but was able to get out without being injured.

Investigators are still trying to determine exactly what she was doing with the gasoline, but Deputy Chief Rasmussen says gasoline should never be used inside.

"The vapors are heavier than air so it settles to the basement, hits a pilot light on your water heater and those vapors are pretty powerful," he said.

The house has been condemned for the time being, and the city engineer will have to approve plans if it is going to be rebuilt.

Besides damage to the house, the blast broke out a window of a car next door.