OGDEN, Utah – An Ogden man who admitted to shooting his neighbor’s dog’s eye out with a B.B. gun was sentenced Tuesday to serve community service.

Kim Tibbets was sentenced to 80 hours of community service and 24 months of probation for his charge of aggravated cruelty to an animal.

According to a statement of probable cause, Tibbits admitted to police that he shot the dog on Thanksgiving of 2017 because his neighbor didn’t care that it was barking.

On Thanksgiving of 2017, the dog was taken to the vet after it lost an eye from being shot. 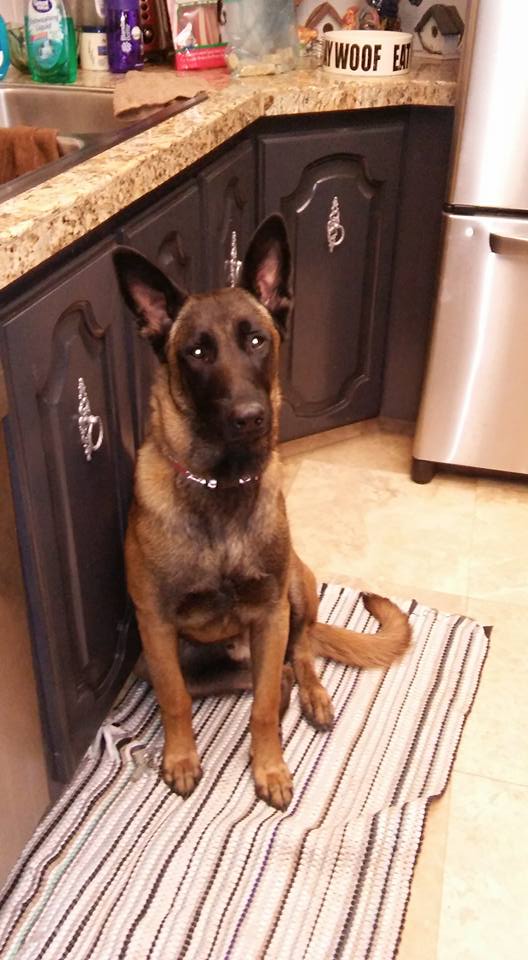