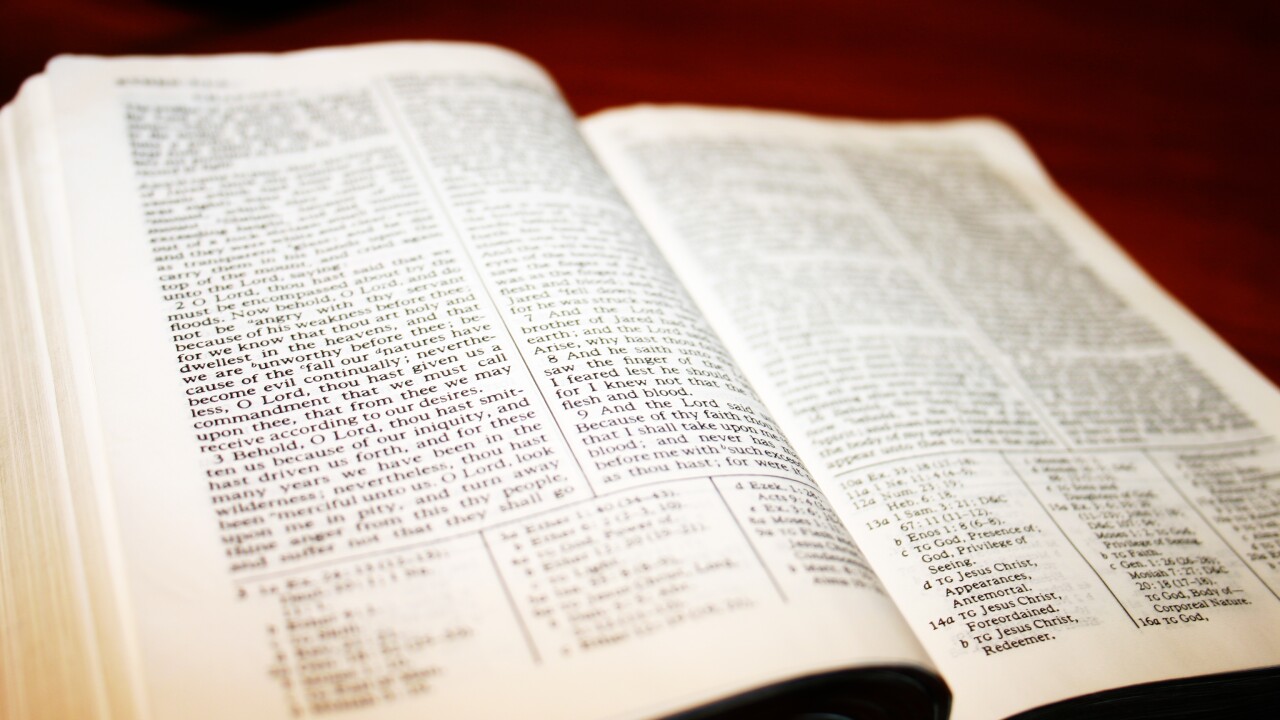 Scriptures of the Church of Jesus Christ of Latter-day Saints.

SALT LAKE CITY — The Utah Court of Appeals has rejected a man’s request to overturn his felony stalking conviction because evidence used against him included quotes from the Book of Mormon.

“In the letter, Bryson made a number of references to the Book of Mormon and quoted extensively from it. He also told Victim that her deceased father and grandfather were going to speak to her in a dream and that her father told Bryson to have her read certain scriptures,” Judge Kate Toomey wrote.

The victim went to police and Bryson was charged with second-degree felony stalking. When his case went to trial, Bryson sought to have the religious references removed, arguing that it would be prejudicial to him. The judge overseeing his trial denied the request and a jury ultimately convicted him, the appeals court wrote in its ruling.

On appeal, Bryson challenged the sufficiency of the evidence used against him and reiterated his argument that the religious references in the evidence was prejudicial to him. The Court disagreed.

“We are not convinced by Bryson’s argument that the religious references were likely to encourage the jury to base its decision on its religious attitudes, particularly in light of the fact that the court took care to question the jurors about their religious biases and even dismissed one juror on that basis,” Judge Toomey wrote.