SOUTH SALT LAKE - An elderly woman was killed and an elderly man was wounded in a standoff that resulted in a suspect being shot and killed by police in South Salt Lake.

The incident happened in the area of Stanley Ave and 400 East Sunday morning, officials with the South Salt Lake Police Department said.

Police initially responded to an incident where two elderly residents were involved in a hostage situation with an adult male. SWAT responded to the scene.

“Negotiations began with the male, and after some choice words the male made it very clear that his intent was to harm or to kill the individuals within the residence,” Chief Jack Carruth with South Salt Lake Police said.

Details regarding how the hostage situation began were not released, but police said a stabbing occurred during the incident.

It was unclear how the two residents were injured, though police said a stabbing had occurred.

Police said the suspect was killed by officers during the standoff.

“He did have a weapon with him, in fact prior to the SWAT team arriving, a shot was fired from inside the home, by the suspect,” Chief Carruth said. “We don’t know if it was towards the officers, but we do know that it was at the window.”

It was unclear if the suspect was threatening police at the time he was killed.

Police did not release the name of the suspect at the time of this report. It was unknown if he was related to the elderly couple.

The Unified Police Department and South Salt Lake Police both responded to the initial incident.

Because it was an officer-involved critical incident, the West Valley City Police Department was called in to take over the investigation. 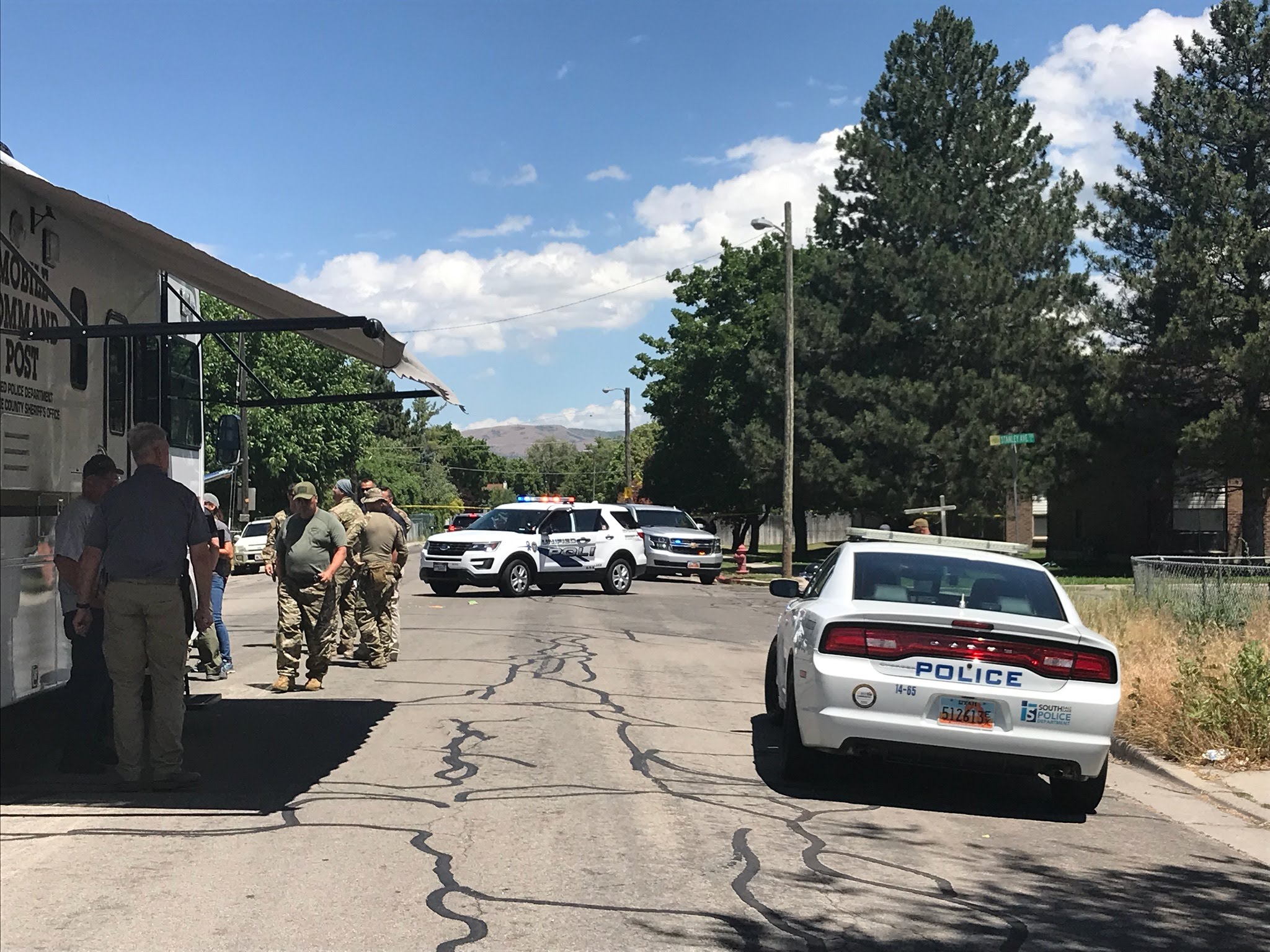