BICKNELL, Utah — A man has died in Wayne County after encountering an industrial pesticide material, according to a news release.

The deceased has been identified as 70-year-old George Coombs of Teasdale. 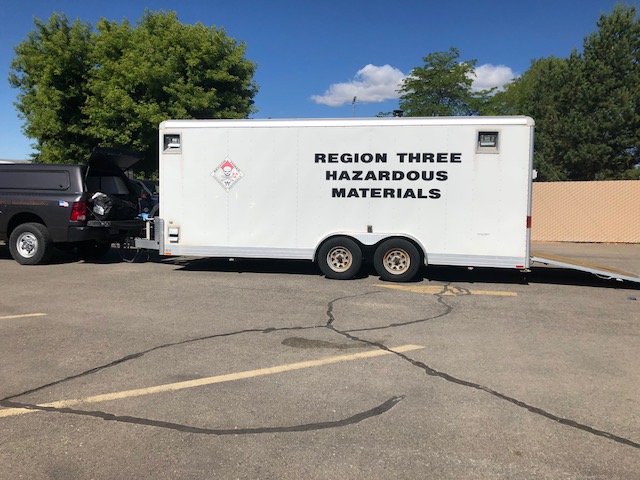 Coombs was transported by ambulance to the Wayne Community Health Center in Bicknell and later died.

Out of an abundance of caution, the press release says, emergency responders and medical personnel were transported to other medical facilities to be evaluated.

All personnel at the Bicknell clinic, as well as the building itself, were evaluated for contamination from the pesticide.

The Civil Support Team with the Utah National Guard’s 85th Weapons of Mass Destruction unit was deployed to investigate.

The group found no hazardous readings in any buildings or the ambulance and determined there was no threat to the public.

The Bicknell clinic had been closed during the investigation, but was reopened at 3:00 p.m. and it will be business as usual beginning Tuesday.

The pesticide has been determined to be aluminum phosphide, but it is unclear how or why the pesticide was used.