U of U research shows high altitude affects depression rates 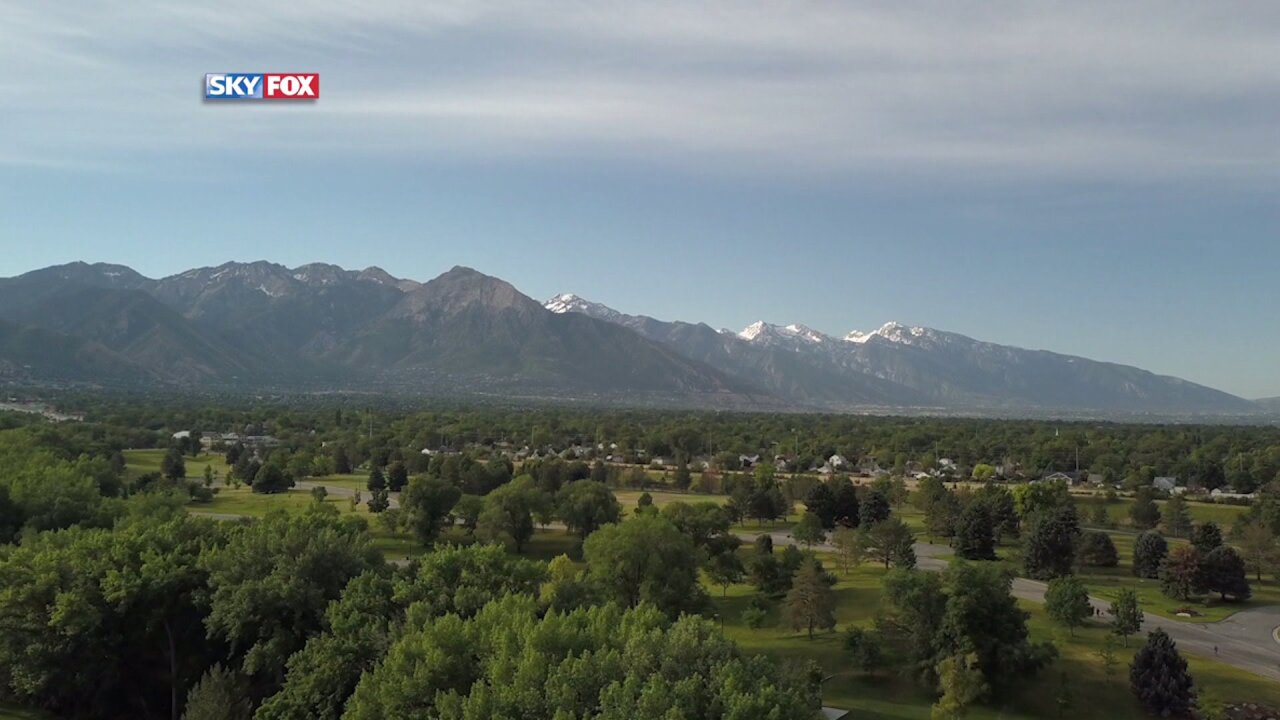 Professors of Psychiatry Perry Renshaw and Shami Kanekar said living at high altitudes means you are exposed to lower levels of oxygen, making it harder for your body to create serotonin—a neurotransmitter that is believed to regulate moods and behaviors.

“Our work suggest that it really is the thin air that oxygen doesn’t do something directly, but it changes brain chemistry in ways that really change how we feel about things,” Renshaw said.

For those who have a family history of depression or anxiety, Renshaw said, they are more susceptible to lower levels of serotonin.

But the research goes further.

According to Kanekar, 80 percent of anti-depressants use serotonin.  SSRI’s, or selective serotonin reuptake inhibitors—like Prozac, Paxil, Lexapro—all affect levels of serotonin in the brain.

“If it is the case that SSRI’s do not work with people at altitude, then that would be a pretty big impact on those who have unresolved depression despite being treated for depression,” Kanekar said.

Despite the grim depression statistics, the research has Renshaw hopeful for what this could mean in helping Utahns.

“It’s not the case that one should pack the car and move to the coast,” said Renshaw, “but we can, by understanding what’s causing the drop in serotonin, treat it better.”

The next step in the research for Kanekar and Renshaw is to look into helping anti-depressants become more effective, and analyzing whether or not altitude also affects OCD and the newly proclaimed video-gaming brain disorder.