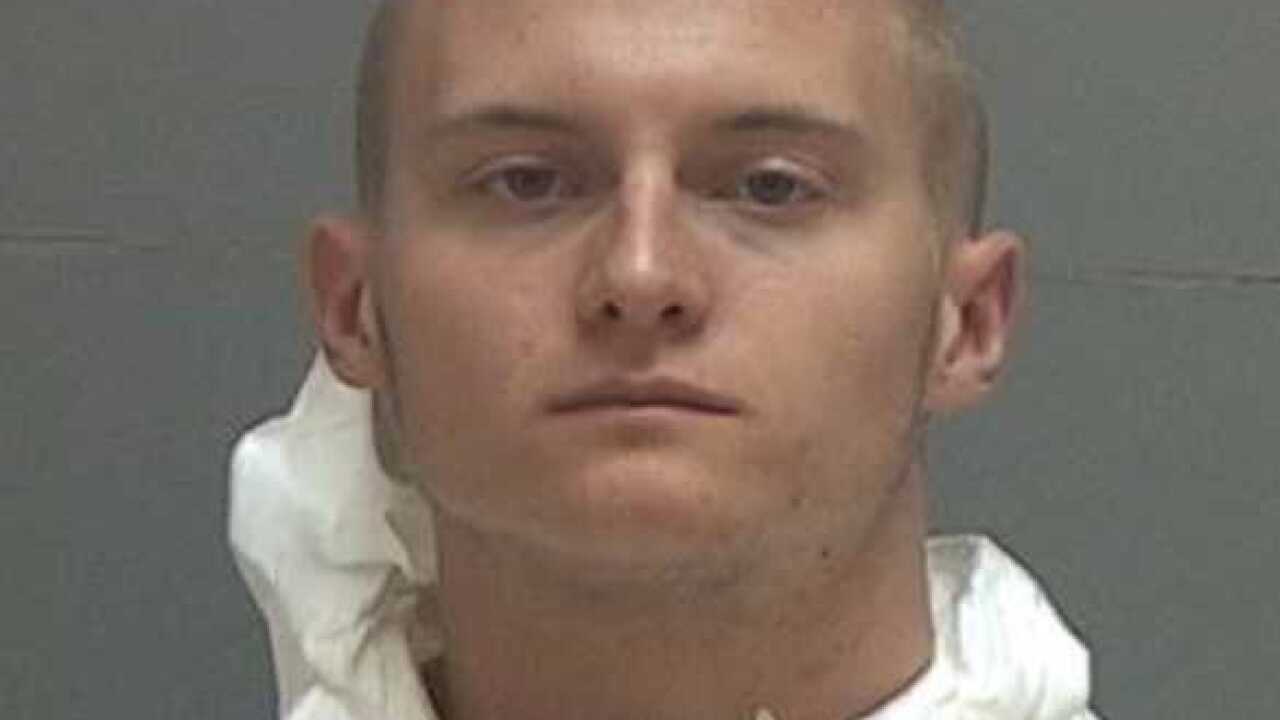 KEARNS, Utah – A 19-year-old man was charged Monday after a driver identified him in a police lineup as the person who allegedly shot him in the chest in Kearns.

The shooting took place around 12:30 a.m. on June 19, in the area of 5900 South Copper City Drive, a probable cause statement released in Third District Court said.

Ty Wayne McBride, 19, was charged with felony discharge of a firearm with serious bodily injury, and two counts of purchase, transfer or use of a firearm by a restricted person.

Officers located the victim shortly after being called to the shooting lying in the roadway outside of the driver’s side door of his vehicle, the probable cause statement said.

Police said the bullet traveled through the victim’s chest, puncturing his diaphragm, liver, and lung.

On June 20, the victim of the shooting identified McBride from a photo array as the person who shot him, the probable cause statement said.

McBride was located and arrested on June 21 in Salt Lake County.  At the time of his arrest, police said McBride was in possession of a backpack that contained a Taurus .45 caliber pistol.

Due to his criminal history, McBride was categorized as a Category I Restricted Person.

McBride was booked into Salt Lake County Jail and his bail was set to $500,007.