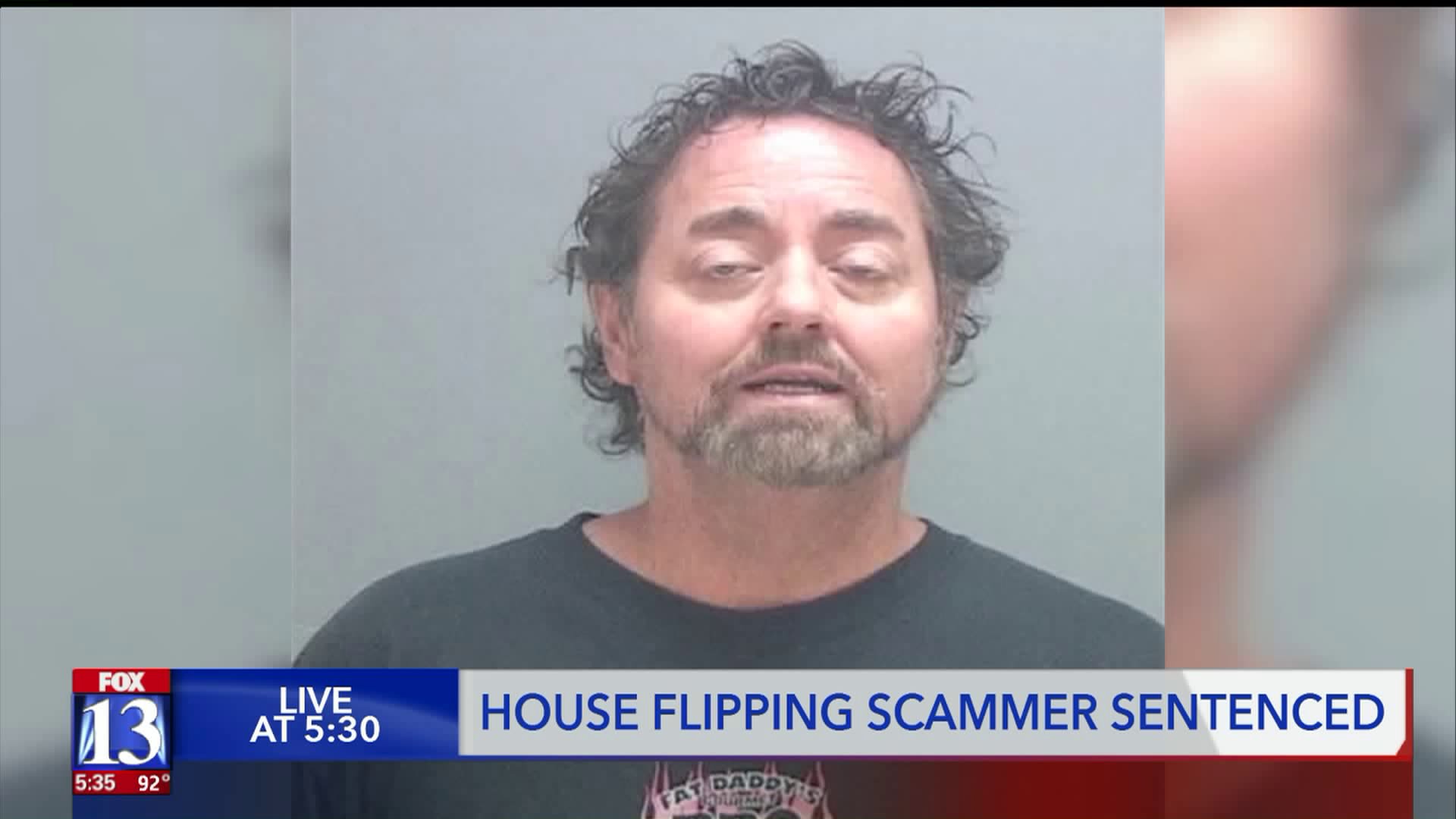 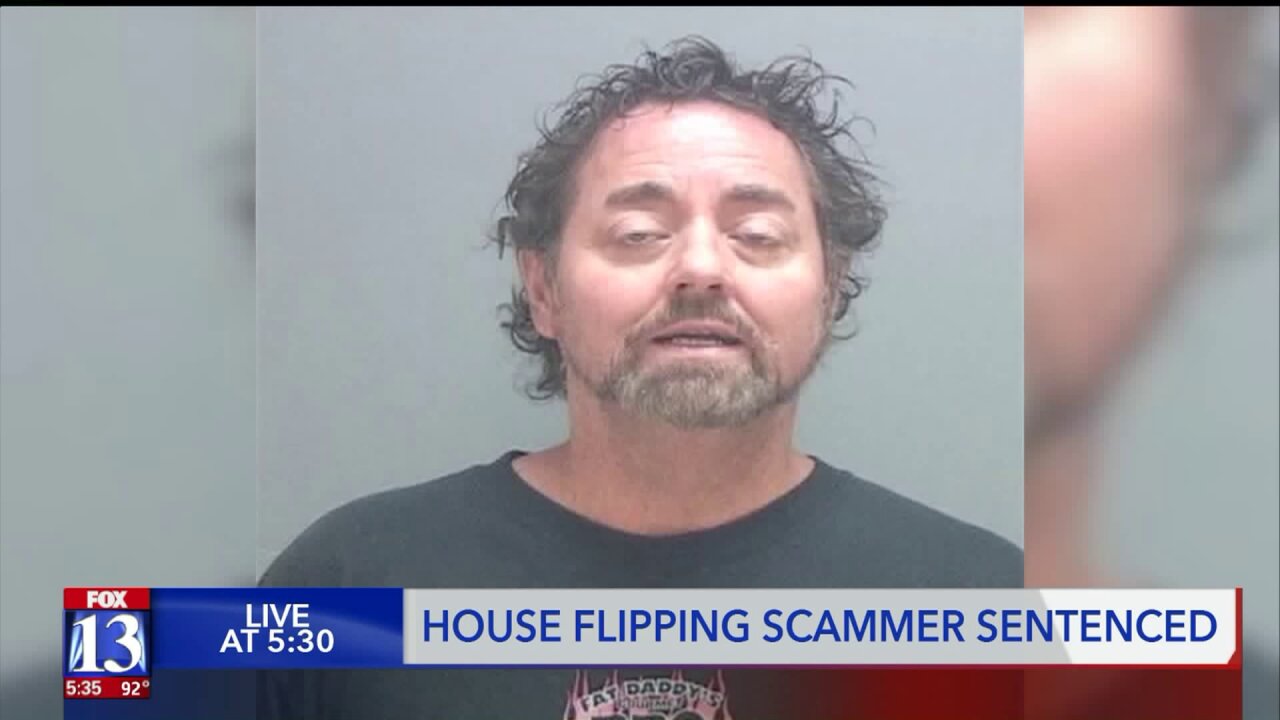 DRAPER, Utah - A Draper man has been sentenced to two months in jail and must pay back nearly $130,000 in an alleged house flipping investment scam that some victims said left them penniless.

“He got the money to buy the houses, but he didn’t get the money to actually fix them up,” She explained, outside the courtroom. “So, he came to me and asked me for money. I gave him the money, he told me that I’d get paid back as soon as the house was sold.”

Thomas said initially, Cartwright paid back some of the money. But then, she said, the situation began to spiral, and she didn’t get the rest back.

“I took money out of savings. I pretty much took credit cards, maxed them out,” she said. “In the process, I actually was unable to make my payments. I lost my house.”

Juliene Kafentzis described a similar experience with Cartwright when Fox 13 spoke with her in May.

“‘You should get into flipping homes with me,’” She said, recounting what Cartwright told her. “‘I do this as a side business, and they’re quick. The market’s really good.’”

She said after Cartwright told her that, she invested money and got back around $10,000. However, when Cartwright asked her to put money down again, the more than $60,000 she loaned him disappeared.

Court documents allege that Cartwright forged Kafentzis’ signature to sell the homes without her knowing, so she wouldn’t get any of the profit.

Documents state that Cartwright made the same house flipping investment spiel and took thousands of dollars from another man, as well as $50,000 from an investment group made up of four people.

Cartwright previously told Fox 13 that the homes were foreclosed on and it was the money lender’s fault, not his.

“The rug was absolutely swept out underneath all of us,” he claimed at the time. “That’s absolutely what happened.”

Cartwright was convicted of felony Pattern of Unlawful Activity. Before his sentencing, the court ordered he pay $15,000 in restitution.

At Monday’s sentencing, Judge Amber Mettler sent Cartwright to jail for 60 days, with credit for two days served. She suspended a prison term of 1 to 15 years.

She ordered Cartwright to pay the rest of the restitution in the amount of nearly $130,000, to four different parties.

Two of the victims said off camera they’re upset that the felony charge and hefty amount of money only added up to two months of jail time for Cartwright.

Thomas indicated she won’t recover everything she lent Cartwright, but for her, it’s not just about getting the money back.

“My whole goal is, basically, that he doesn’t hurt anyone else,” she said.

According to the sentencing order, Cartwright is to make monthly payments on the restitution. Failure to do so can land him in prison.