WEST VALLEY CITY, Utah - Two people were killed in a double homicide after an argument broke out in a West Valley City neighborhood Tuesday evening.

Kennedy Lund, 23, was being booked into jail on two counts of murder, police stated Wednesday morning.

According to the West Valley City Police Department, the suspect, who lived in a nearby home, got into an argument with a man and woman who were living in an outbuilding on the suspect's property.

The man and the woman were both shot and killed by the suspect, police said. While police have not released any details about the weapon used, images from the scene show a rifle on the ground within the crime scene.

The suspect was taken into custody and witnesses of the incident were being interviewed by officers. 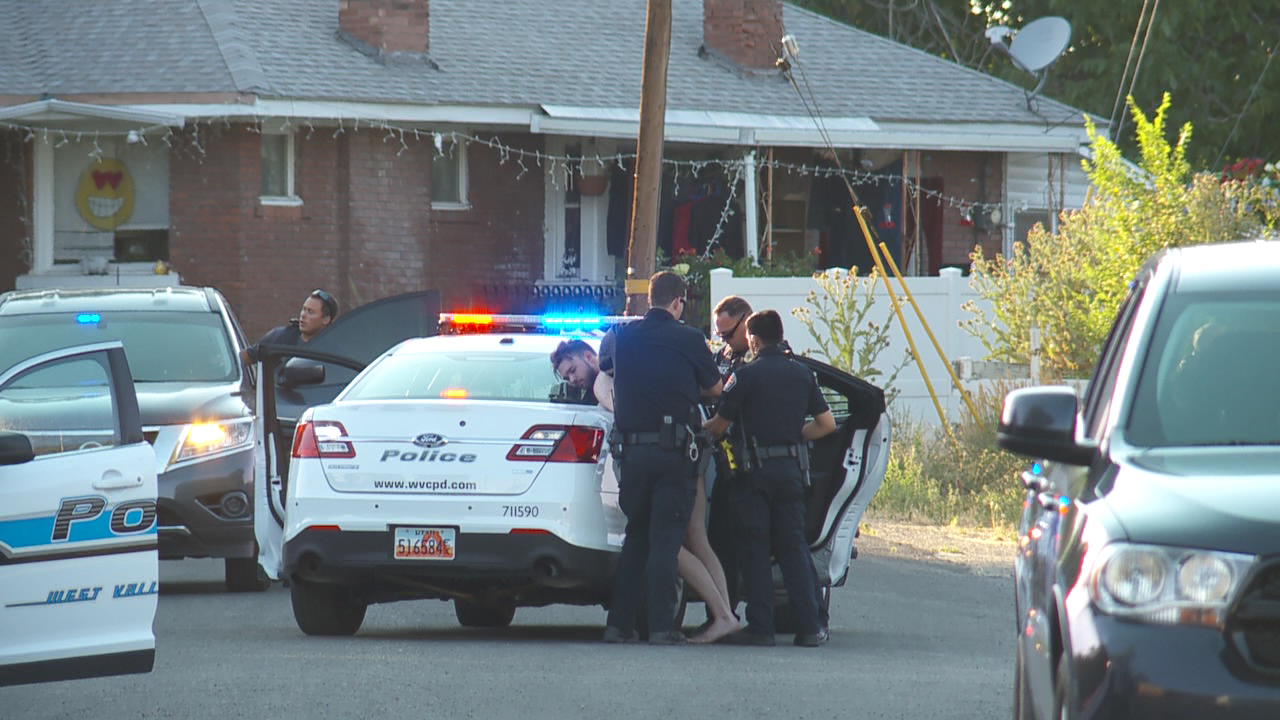 This is an ongoing news story. Additional details will be posted as they become available.