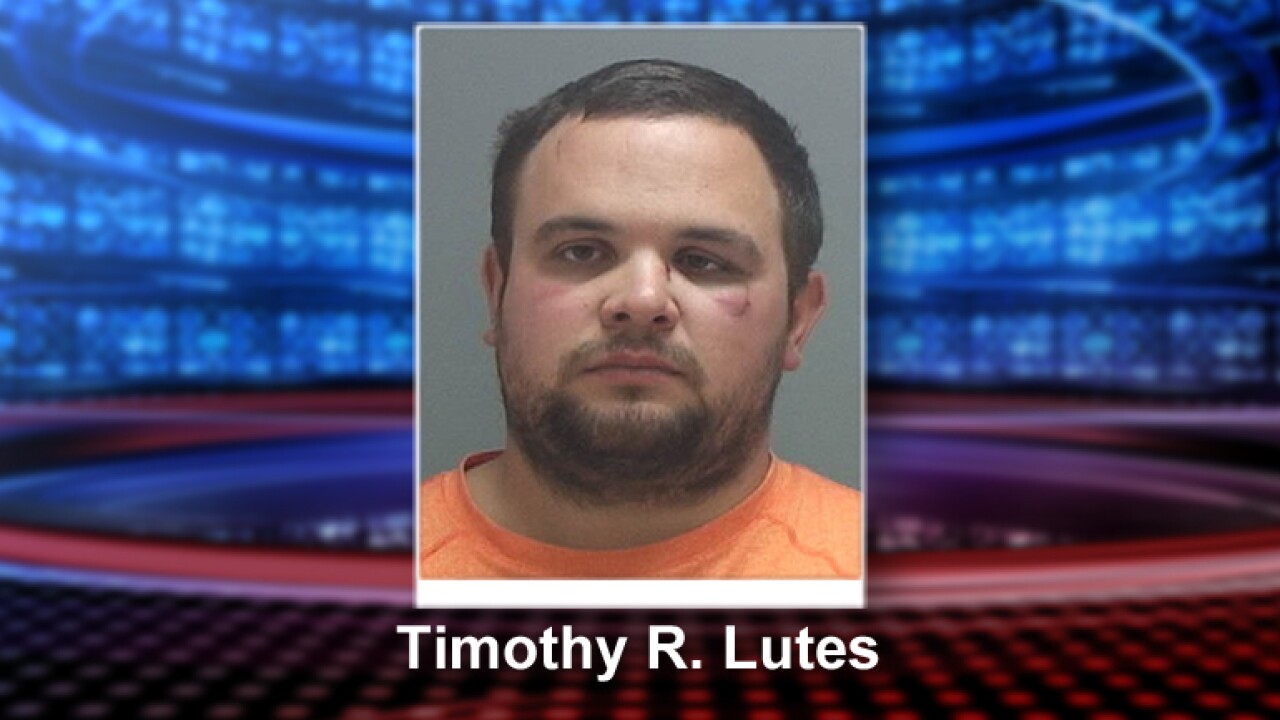 SALT LAKE CITY – A security guard was charged with murder Tuesday after he allegedly shot a man in the back while working in Downtown Salt Lake City.

Timothy Richard Lutes was arrested following the altercation, which occurred on June 20.

According to documents released in the Third District Court of Salt Lake City, Lutes called police at 5:25 a.m. on June 20, saying he was patrolling the property and a man had attacked him and tried to take his gun.

Lutes allegedly shot Thomas Ray Stanfield, who was located on the ground by police with multiple gunshot wounds. He was pronounced dead on the scene.

Officers obtained surveillance footage of the scene, and say Lutes can be seen shining a flashlight on Stanfield’s face as he was lying on the ground by a pillar.

After Stanfield walked away, the court documents state that Lutes can be seen standing up, taking aim, and firing at Stanfield’s back.

Lutes was officially charged with one count of first-degree murder Tuesday.

The family of Stanfield filed a lawsuit against Lutes and Citadel Security Tuesday.