SANTAQUIN - Two teens were sent to the hospital Saturday night, one in critical condition, after a stolen vehicle pursuit lead to a collision.

A 17-year-old girl, identified as Rita M. Dolph of Santaquin, died of her injuries Sunday.

Salem Police Officers say the Dodge truck was reported missing out of Payson and they had been briefly involved in a pursuit with it, but had called off the chase.

Utah County Sheriff's deputies spotted the vehicle a short time later and started a second pursuit when the 17-year-old male driver got onto southbound I-15.

When the driver of the truck took the Santaquin Main Street exit, Utah Highway Patrol troopers say it collided with the vehicle Dolph was driving as it entered an intersection.

According to the Utah Highway Patrol, the male teenager driving the truck was also injured and taken to a hospital. 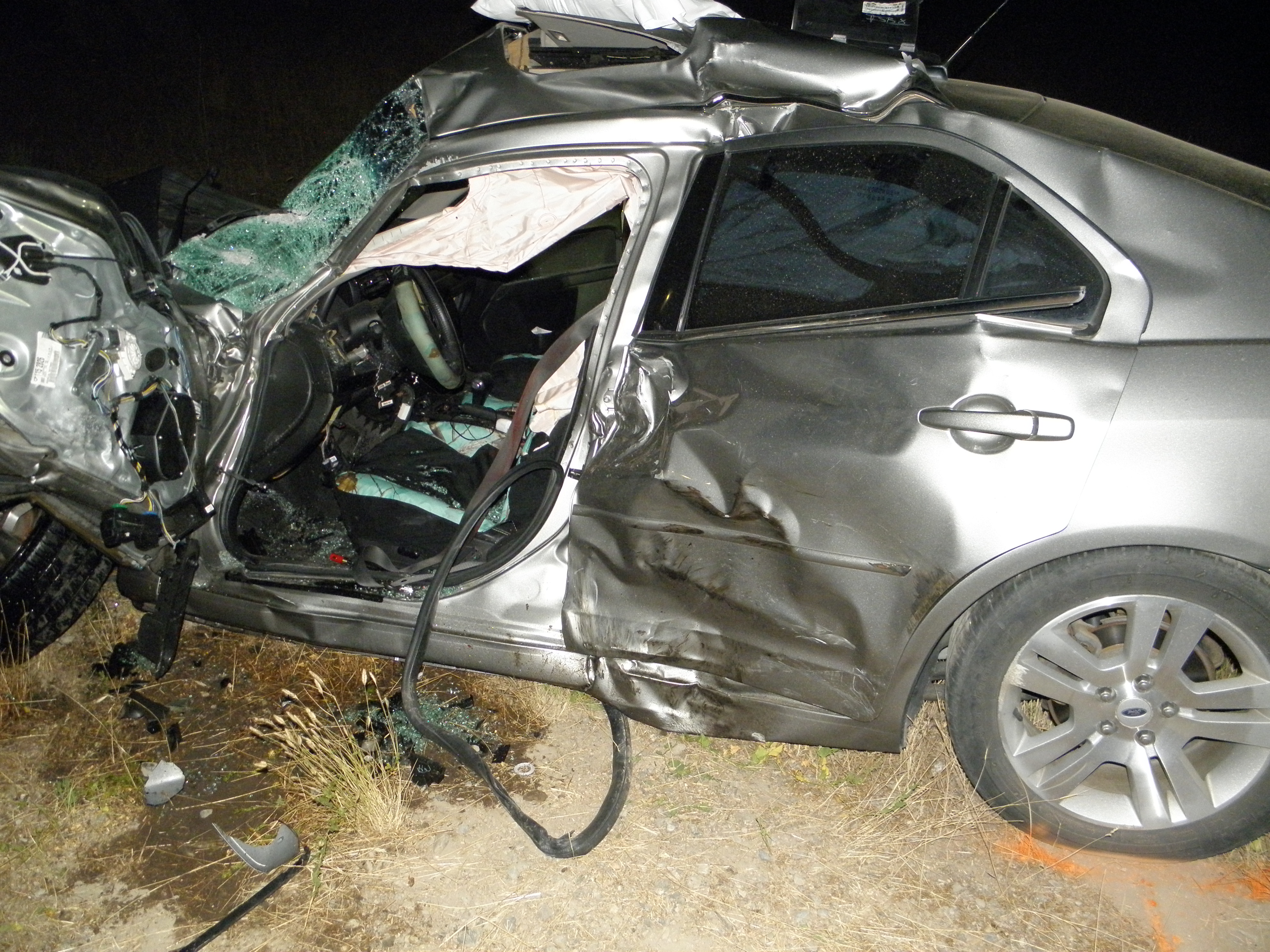